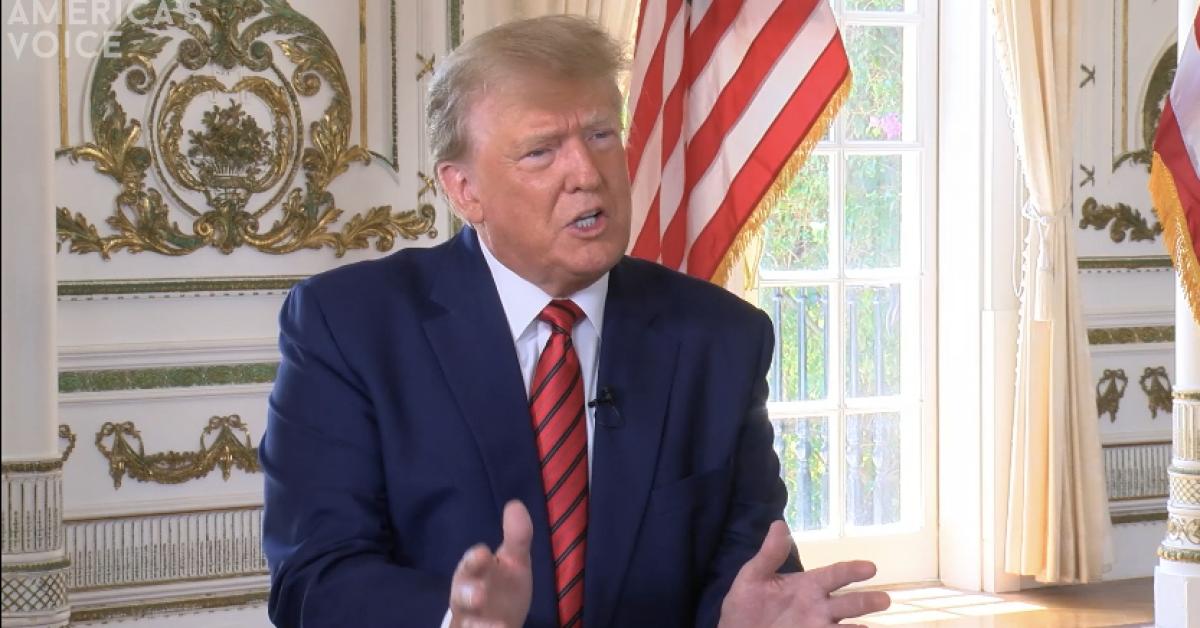 Donald Trump’s office told Just the News on Friday that the classified materials the FBI seized from his Mar-a-Lago estate were declassified under a “standing order” while he was president that allowed him to take sensitive materials to the White House residence at night to keep working.

The official statement is likely to become the focus of the president’s legal defense as the FBI and Biden Justice Department investigate whether he stole records covered under the Presidential Records Act or mishandled classified materials under the Espionage Act, allegations included in a search warrant released by a federal court in Florida on Friday.

Trump has maintained for weeks that any documents still containing classified markings in his possession after he left office were previously declassified. On Friday night, the statement issued to Just the News explained exactly how that declassification occurred in his mind.

The very fact that these documents were present at Mar-a-Lago means they couldn’t have been classified,” the former president’s office stated. “As we can all relate to, everyone ends up having to bring home their work from time to time. American presidents are no different. President Trump, in order to prepare for work the next day, often took documents including classified documents from the Oval Office to the residence.

“He had a standing order that documents removed from the Oval Office and taken into the residence were deemed to be declassified,” the statement added. “The power to classify and declassify documents rests solely with the President of the United States. The idea that some paper-pushing bureaucrat, with classification authority delegated BY THE PRESIDENT, needs to approve of declassification is absurd.”

Two former senior aides who worked for Trump in the latter half of his term said they were aware that Trump routinely took documents to the residence rather than return them to the Staff Secretary or the intelligence official who provided them. Asked whether there was a standing order, one former official “I don’t know anyone or anything that disputes that.”

Ordinarily, documents declassified by a president are later retrieved and marked declassified, usually by crossing a line through the prior classification markings. But former top aides to prior presidents acknowledged the president’s power to declassify was absolute and at times resulted in instant declassification decisions.

One prior administration official related an instance where his boss, while talking to a foreign leader, gave top-secret information to the leader, declassifying simply by sharing what he had seen in a top-secret marked document. Another official related an instance he witnessed in which a president, during a meeting, received a top secret document  and one official got up to leave because his clearance was only at the secret level.

“The president instantly approved that staffer to stay and consume the top-secret intelligence because it benefited the president’s work at that moment,” the person told Just the News.

The president’s detractors in Congress, the DOJ, and the intelligence community are likely to contest the president’s arguments. But officials familiar with national security law said courts generally have held the president’s power to declassify is far-reaching and that the process for how that happens can be more happenstance, something the Bush and Obama executive orders from 2003 and 2009 made clear.

Obama’s executive order no. 13526, issued in 2009, laid out the stringent process all federal officials and agencies needed to follow for declassification, but explicitly exempted the sitting president and vice president from having to follow those procedures.

Officials said it is likely the FBI will seek to find any officials or witnesses who knew or can confirm there was a “standing order” as described by the Trump statement. But in the end, officials said the president’s declassification powers were sweeping and likely would be viewed as such by the courts.

All copyrights and legal uses attributed to content are located at the article origination: The Bongino Report Mar-a-Lago Raid: "Classified" Docs Seized by FBI Were Declassified Under Standing Order 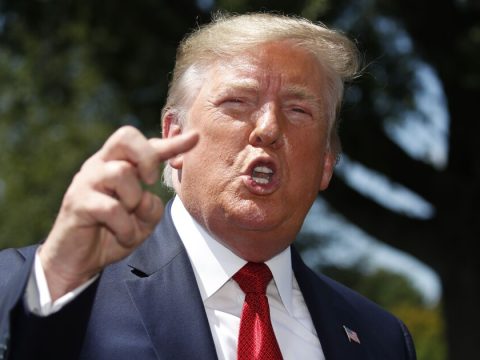 The ghost of J Edgar Hoover still rules over the FBI.

Hoover OPPOSED the Paranoid Nixons Attempts to Spy on Loser McGovern(Larry Obrien DNC Ldr.) in the 1972 Election Nixon would win EASILY even in South Dakota.