A convicted kidnapper is on the run after being accidentally released from jail in Alabama.

The Jefferson County Sheriff’s Office began searching for 35-year-old Matthew Burke, who was mistakenly released from jail in Birmingham on Friday. Burke was sentenced by a judge to 17 years in federal prison for kidnapping and bank fraud.

However, Burke was being held at Jefferson County Jail while he awaited a court hearing on a state charge. He was mistakenly released after his state charges were dropped.

The sheriff’s office said missing paperwork may have caused the error. It wasn’t discovered until Monday afternoon that Burke should have been transferred to federal prison.

Burke pleaded guilty to kidnapping prominent businessman Elton B. Stephens Jr. in 2020, in addition to attempting to extort $250,000. Burke and his girlfriend, Tabatha Hodges, kidnapped Stephens from his home in 2020 and then had him transfer the large sum of money to Burke’s bank account before the suspects drove Stephens back home.

The search for Burke is ongoing.

All copyrights and legal uses attributed to content are located at the article origination: © OANN, Manhunt for convicted kidnapper after accidental release from Ala. jail 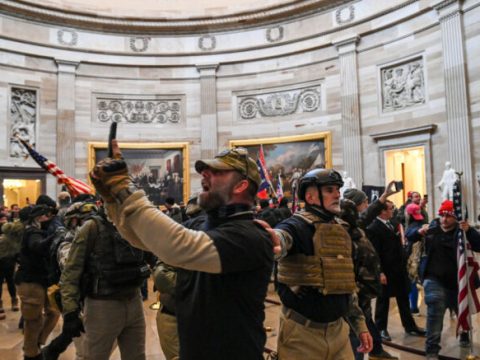 0 437
DOJ: Prosecution in Capitol attack is largest in American history 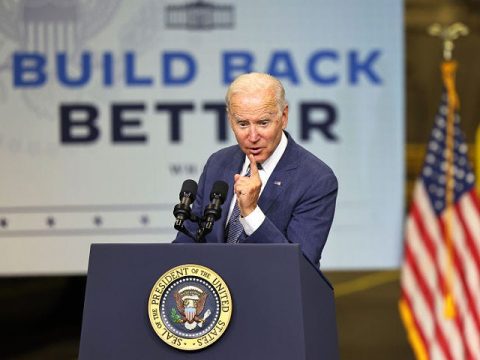 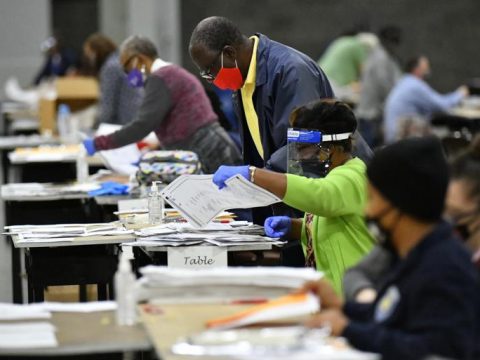 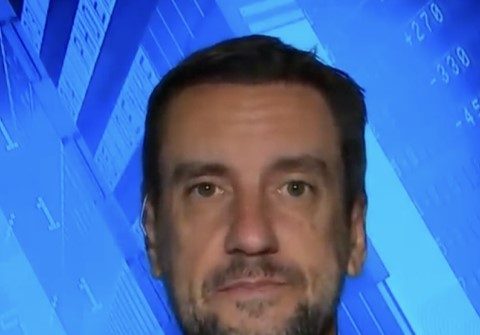