Vance has been investigating the Trump organizations for years, and his investigation has included looks at the former president’s tax returns. Fischetti told Politico he spoke with Vance’s office regarding potential charges coming out of the case and was told the charges focus on tax issues within the Trump organization, but that they did not list any other potential charges. (RELATED: Manhattan District Attorney Reportedly Obtains Millions Of Pages Of Trump’s Tax Documents Following Supreme Court Decision)

“We asked, ‘Is there anything else?’” Fischetti told Politico. “They said, ‘No.’”

The statement reportedly left open the possibility that Trump could be charged personally in a future indictment, however.

“They just said, ‘When this indictment comes down, he won’t be charged. Our investigation is ongoing,’” Fischetti said.

Vance’s office is expected to level charges within the next two weeks, focusing on certain executives in the Trump organization who reportedly avoided paying taxes on corporate-purchased luxuries such as cars and apartments, according to Politico.

Trump himself has derided Vance’s investigation as a “witch hunt.”

“This is a continuation of the greatest Witch Hunt in American history. It began the day I came down the escalator in Trump Tower, and it’s never stopped,” Trump said in a May 26 statement. “This is purely political, and an affront to the almost 75 million voters who supported me in the Presidential Election, and it’s being driven by highly partisan Democrat prosecutors.”

Vance and New York Attorney General Letitia James announced that their joint investigation into the Trump Organization was criminal in nature in May, though they did not specify parties that might potentially face charges at the time. 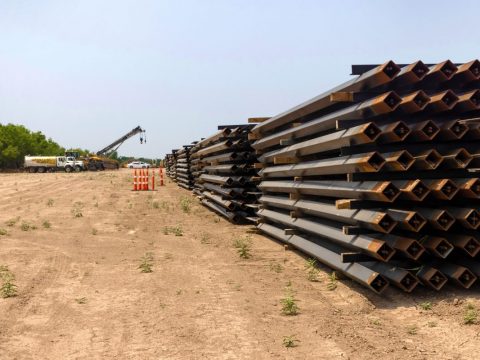 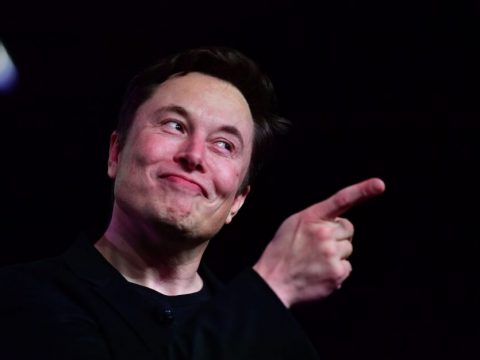 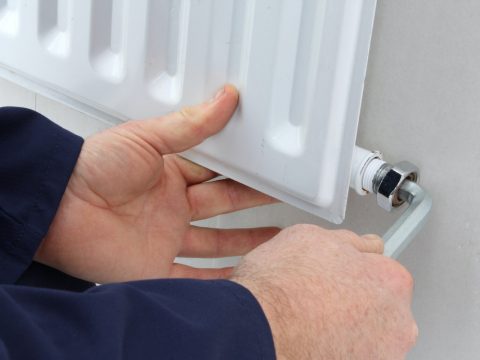 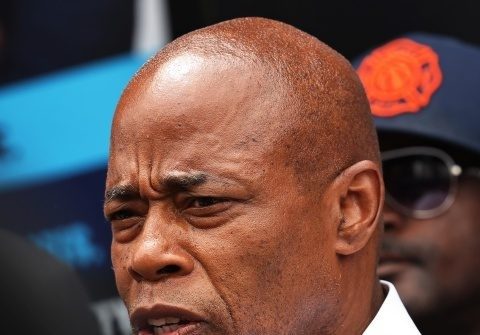 0 326
Eric Adams Urges Businesses to Return to Office: We Can't Spend Trillions on 'Every Variant' and Some Can't Work from Home
Thanks for subscribing!