West Virginia Sen. Joe Manchin said Thursday that he had offered to leave the Democratic Party if fellow senators and President Joe Biden felt that he was “embarrassing” them.

“I have told the president, [Majority Leader] Chuck Schumer, and even the whole Caucus that if it is ‘embarrassing’ to them to have a moderate, centrist Democrat in the mix and if it would help them publicly, I could become an Independent,” Manchin told The Hill. “Then they could explain some of this to the public saying it’s complicated to corral these two independents, Bernie [Sanders] and me.”

If Manchin did formally leave the party, he said, he would still caucus with the Democrats, like Sanders and Maine Sen. Angus King.

One of the most moderate senators in either party, Manchin has been continuously dogged by reports that he would switch to the GOP, like West Virginia Gov. Jim Justice. Manchin angrily responded to a Wednesday report that he was considering taking concrete steps to leave the Democratic Party, calling it “bullshit… with a capital ‘B.’”

Manchin has repeatedly tangled with Sanders over the size and scope of the Build Back Better Act, the social spending package that Senate Democrats hope to pass through the budget reconciliation process. Sanders initially wanted a $6 trillion package, while Manchin has said that he would only support one that costs $1.5 trillion. Manchin also supports means-testing programs like the Child Tax Credit and opposes a provision that would subsidize renewable energy and penalize carbon-based energy. The coal industry directly employs more than 30,000 West Virginians, according to the state’s Office of Miner Health, Safety, and Training. Coal added $12.9 billion to the state’s economy in 2017, nearly 17% of West Virginia’s total output, a West Virginia University study found.

Sanders wrote an op-ed in Manchin’s hometown newspaper calling on West Virginians to pressure Manchin into supporting a larger package on Oct. 15, leading Manchin to slam Sanders as a “self-declared Independent socialist” with “no relationship to our state.” (RELATED: Top House Democrat Says Pelosi Didn’t Know About Manchin’s Spending Limit, But Schumer Did)

0 5
Exclusive — Darrell Issa: ‘We Are Preparing’ Legion of GOP ‘Watchdogs’ to ‘Hold this President Accountable’ 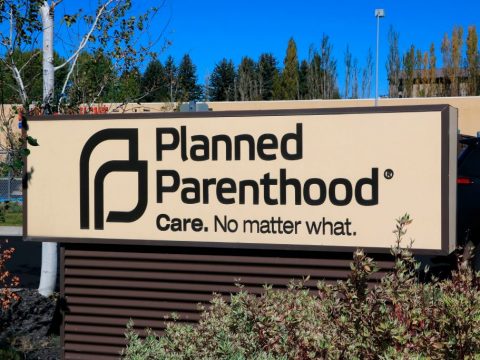