31-year-old Semaj A. Gilmore is charged with one count of sex trafficking a minor, according to the Department of Justice (DOJ).

Investigators discovered in April that a missing juvenile from Pennsylvania was being advertised on a website “that is often used to advertise acts of prostitution.” The minor was allegedly being advertised for sexually illicit activities. An undercover agent used the number associated with the ad to converse with Gilmore about the juvenile in question on April 13, according to the DOJ.

Camden man charged with sex trafficking of a minor https://t.co/icuJjpVrBH

After the undercover agent agreed to meet the victim, Gilmore told the agent to “get condoms while your [sic] there, I’ll give u [sic] the money for them,” the complaint read.

The undercover agent went to the motel and met with the victim who allegedly asked if the agent had condoms and the pair “discussed various sexual activities.”

The undercover agent told the victim he had to retrieve the money from his vehicle, and when he opened the door to the motel room other agents swarmed in. Gilmore, meanwhile, fled the scene until law enforcement was able to stop him, according to the complaint.

The charge carries a statutory minimum penalty of 10 years in prison and a maximum of life, according to the DOJ. 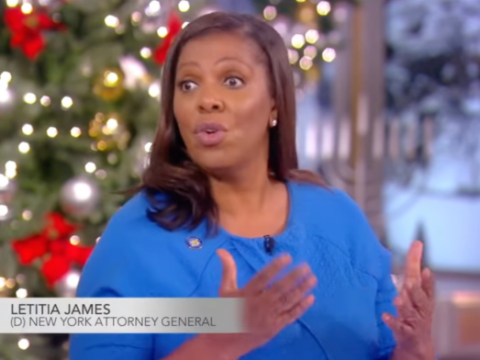