A 53-year-old man was charged with reckless homicide with a motor vehicle after allegedly driving his SUV into a Massachusetts Apple store Monday, according to the district attorney’s office.

Bradley Rein of Hingham, Massachusetts, was arrested Monday and spent the night in jail after one person was killed and at least 19 more were injured when he allegedly drove a black 2019 Toyota 4Runner into an Apple store in Hingham Monday morning.

According to a police report, Rein said his “right foot became stuck on the accelerator and his vehicle accelerated,” WCVB reported. The police report added that “Rein stated that he used his left foot to try to brake but was unable to stop the vehicle and the vehicle crashed through the front of the Apple store.”

Two years ago, Rein was taken into custody and cited for driving under the influence after crashing in Vermont, according to the Vermont State Police. He has no criminal history in Massachusetts.

Emergency responders arrived on the scene about 20 miles southeast of Boston, where the SUV had driven through the storefront and onto the sales floor, causing multiple traumatic injuries. The injured were transported to local hospitals.

“We had multiple resources respond to the hospital including additional surgeons and additional support staff,” Tracy added. “We were very well staffed at this time considering the day of the week and the time of the day.”

In a statement, Apple said the person killed was a construction worker who was on the job at the shop. That person was later identified as 65-year-old Kevin Bradley of New Jersey.

“We are devastated by the shocking events at Apple Derby Street today and the tragic loss of a professional who was onsite supporting recent construction at the store,” Apple wrote. “Our hearts go out to our team members and customers who were injured and all of those who were affected by this terrible incident.”

During a news conference following the incident, Hingham Fire Chief Steve Murphy said that crews arrived on the scene to find “multiple patients injured out in front of the store and in the store, including a few patients that were pinned against the wall by the vehicle.”

All copyrights and legal uses attributed to content are located at the article origination: © Daily Wire, Man Suspected Of Driving SUV Into Apple Store Arrested, Charged With Reckless Homicide 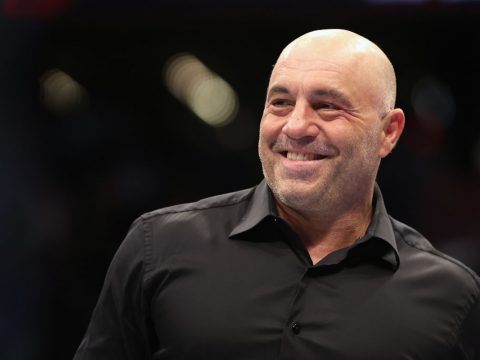 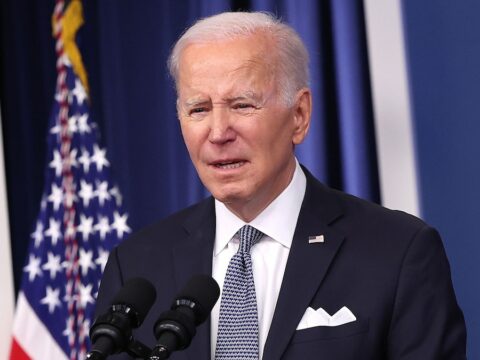 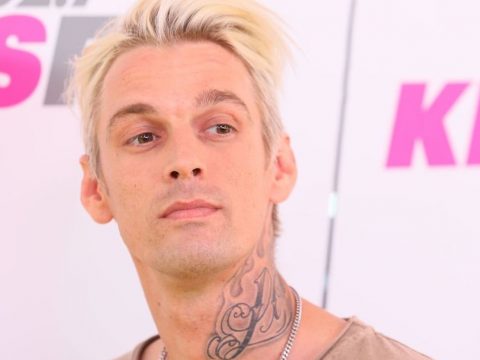 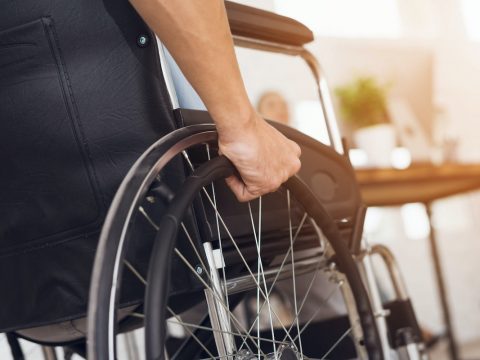