A Chinese man has been reunited with his biological mother over 30 years after he was abducted. He was able to find his biological family by drawing a map of his childhood village from memory.

“Li Jingwei was just four years old when he was lured away from his home and sold into a child trafficking ring,” the BBC reported. “On 24 December he shared a hand-drawn map to the video sharing app, Douyin, which police matched to a small village and a woman whose son had disappeared.”

DNA tests confirmed the relation, and they were reunited in Yunnan province in southwestern China on Saturday.

Li Jingwei was seen carefully removing his mother’s mask and breaking down in tears and embracing her after examining her face.

“Thirty-three years of waiting, countless nights of yearning, and finally a map hand-drawn from memory, this is the moment of perfect release after 13 days,” Li wrote prior to the reunion. “Thank you, everyone who has helped me reunite with my family.”

Li was abducted in 1989 near Zhaotong in Yunnan Province. He was then sold to a family living over 1,000 miles away. After failing to locate his biological parents through his adoptive parents or DNA databases, he posted a viral video seeking help.

​​”I’m a child who’s finding his home. I was taken to Henan by a bald neighbor around 1989, when I was about four years old,” he said. “This is a map of my home area that I have drawn from memory.”

In the video, he held up a rough guide of the village, which included “features like a building he believed to be a school, a bamboo forest, and a small pond.”

“Many children who are reunited with their original family after being abducted have been reluctant to bring legal action against their foster parents because they have grown to love them,” the Daily Mail reported. “Mr Jingwei, who is married with children, said the family that adopted him taught him ‘the principles of being a human.’ He said this was ‘so that I could study hard and become a talent in the future.’”

“Discussing the abduction, Mr Li said he was taken by a man with a bald head. He knew him and ‘had no defense against him,’” Sky News reported. “Later, a couple in their 40s bought him some new clothes and took him on a train journey lasting a day and a night before handing him to an adoptive family who treated him well, he said.”

“Child abductions are not uncommon in China, a society which places high value on having a son,” the BBC explained. “Many children are abducted at a young age and sold to other families. In 2015, it was estimated that 20,000 children were being abducted each year.” 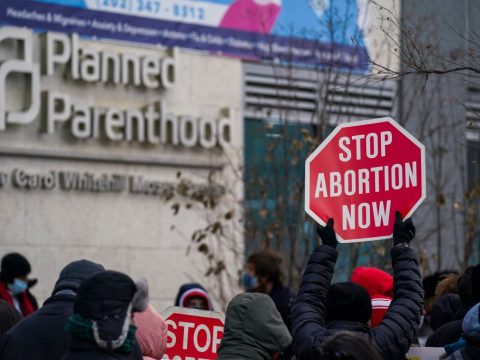 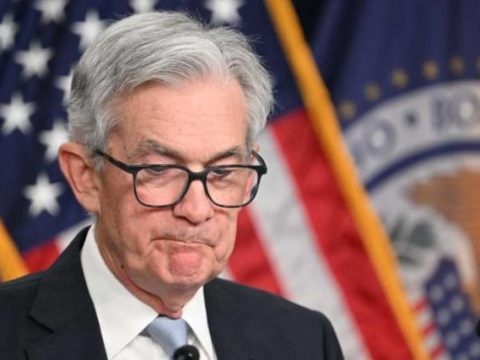