Police arrested a limo driver in a clown mask after he drove onto the tarmac at a Las Vegas airport claiming to have a bomb.

The suspect, 36-year-old Matthew Hancock, was seen doing “doughnut” turns before ramming the vehicle through a fence at McCarran International Airport. Hancock reportedly told airport workers he was going to blow the place up and demanded a jet flight to Area 51.

Hancock later told authorities to address him as “the chosen one.” Inside the suspect’s vehicle, police found a fake bomb made of wires and an empty gas can.

Last month, Hancock was captured on security cameras recklessly pulling stunt maneuvers in the same white limo on the Las Vegas Strip. Hancock faces two felony charges of making a false threat of terrorism and was expected to appear in court Friday morning.

A man was arrested Wednesday after police say he drove his vehicle through a fence at McCarran airport. He told @LVMPD he wanted to fly to Area 51.

Almost a month prior, the same man was cited for driving recklessly in a limo on the Las Vegas Strip
MORE: https://t.co/lGWpHgAmtP pic.twitter.com/OnIIaLcdhu 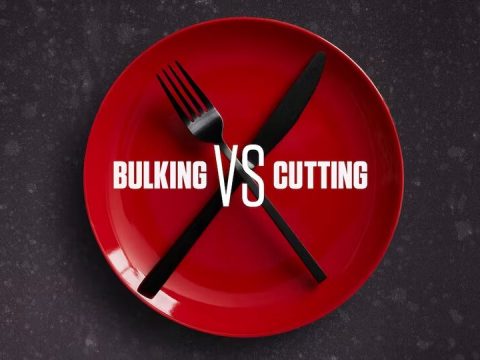 0 36
Bulking VS. Cutting: Get Familiar with the Basics. 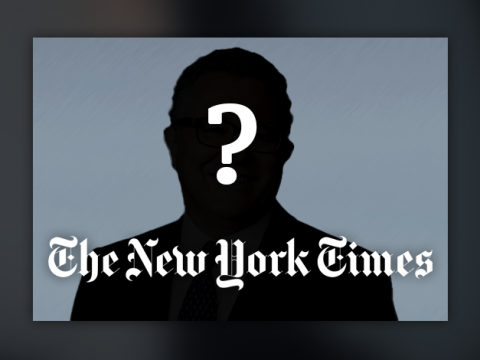 0 102
The New York Times Is Hiring a ‘Right Wing Media’ Reporter. Meet the Finalists for the Job. 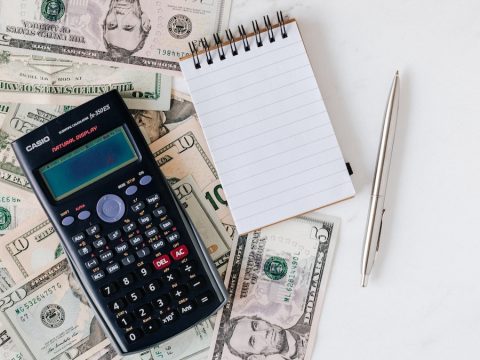