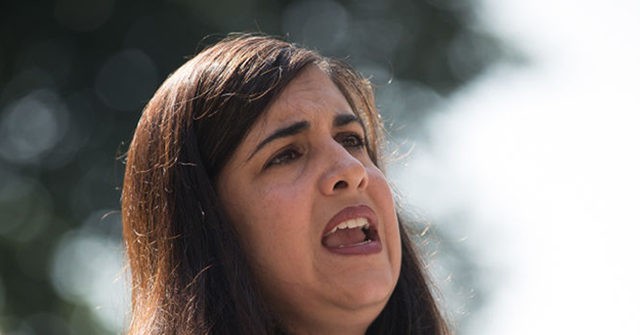 On Tuesday’s broadcast of the Fox Business Network’s “Making Money,” Rep. Nicole Malliotakis (R-NY) argued that President Joe Biden “should be repealing these mandates if he feels the federal government shouldn’t be interfering in what the states are doing.”

Malliotakis said, “It’s interesting to hear the president now say that it should be on the states to resolve this issue. Look, it needs to be a multifaceted approach, local, state, and federal government need to work together, but what can the federal government do? Well, in my opinion, we should be encouraging production of the monoclonal antibodies, making sure that there’s enough of that. New York City hospitals are saying that they don’t have enough to treat people. I’ve read in Michigan they’re having a similar issue. So, we need to make sure that we’re ramping up that. That’s where the president can be helpful, making sure the FDA is approving these treatments and therapeutics in a timely fashion, not sitting on these applications, that’s another thing that we could be doing. But if that’s the case, he really should be repealing these mandates if he feels the federal government shouldn’t be interfering in what the states are doing.” 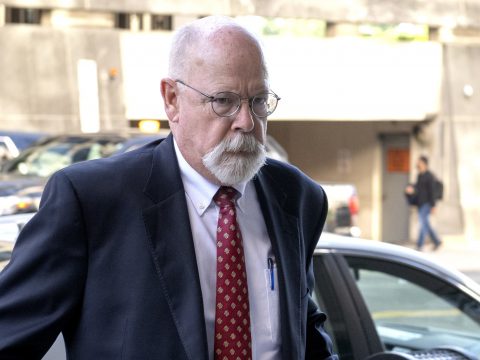