With post-Census reapportionment adding about 10,000 more registered Republican voters to the suburban swing district, Kean is now regarded by many forecasters as a narrow favorite to win one the nation’s most-watched Nov. 8 congressional elections.

Malinowski-Kean II is New Jersey’s marque 2022 Midterms battle and among 22 elections nationwide where congressional seats now held by Democrats are up for grabs in “tossup” races.

Along with contests in Virginia’s CD 2 and CD 7, analysts say how New Jersey’s CD 7 race unfolds on Nov. 8 could be a bellwether in presaging which party wins the rest of the day and controls Congress beginning in 2023.

The GOP needs to gain five seats on Nov. 8 to secure a majority in the U.S. House. New Jersey Republicans believe they can flip one, maybe two, of those blue seats red for the cause.

Democrats hold 10 of New Jersey’s 12 seats in Congress. Eleven incumbents, including both Republican reps, are seeking reelection in November. All but Malinowski and Rep. Andy Kim (D-NJ) are expected to win convincingly.

Kim, seeking a third term in CD 3, faces a stiff challenge from Republican Bob Healey, executive co-chair of the Viking Group, a 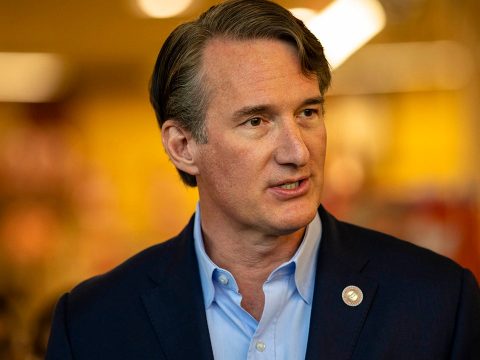 0 76
Suspects Charged In Death Of Near-Naked Webcam Model After Fall At ‘Sex Party,’ Clump Of Hair Found In Hand 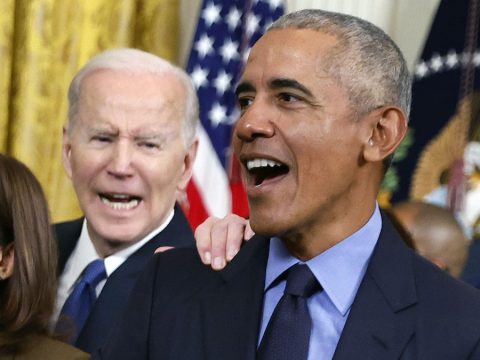