After being notified that contractors would enter his room to install a radiator at famed progressive liberal arts college Oberlin College, where the tuition can run as high as $80,000 a year, a young male college student wrote in the campus paper, “I am very averse to people entering my personal space. This anxiety was compounded by the fact that the crew would be strangers, and they were more than likely to be cisgender men.”

Peter Fray-Witzer wrote in Friday’s edition of The Oberlin Review that he and other residents of Baldwin Cottage received an email from Josh Matos, the area coordinator for Multicultural and Identity-Based Communities, on October 7.

Fray-Witzer stated that Matos wrote, “I am reaching out to you to give you an update on the radiator project. Starting tomorrow (Friday, 10/8) the contractors will be entering rooms between 10 a.m. and 8 p.m. to install the radiators. This will mean that they will be in your room for a period of time to complete the work.”

“I had not been contacted about any sort of radiator installation before this email, so right away the word ‘update’ stood out to me as untrue,” Fray-Witzer wrote. “I grew concerned reading the second line, which informed me that I had less than 24 hours to prepare for the arrival of the installation crew, and I was further perturbed by the ambiguous ‘for a period of time.’ In general, I am very averse to people entering my personal space. This anxiety was compounded by the fact that the crew would be strangers, and they were more than likely to be cisgender men.”

Noting that “Baldwin Cottage is the home of the Women and Trans Collective,” and Baldwin’s website describes the dorm as “a close-knit community that provides women and transgendered persons with a safe space for discussion, communal living, and personal development,” Fray-Witzer continued, “Cisgender men are not allowed to live on the second and third floors, and many residents choose not to invite cisgender men to that space.”

Then he segued to his reaction: “I was angry, scared, and confused. Why didn’t the College complete the installation over the summer, when the building was empty? Why couldn’t they tell us precisely when the workers would be there? Why were they only notifying us the day before the installation was due to begin?”

Fray-Witzer detailed what followed and his desperation: “The next day, I waited apprehensively. The workers began installing in 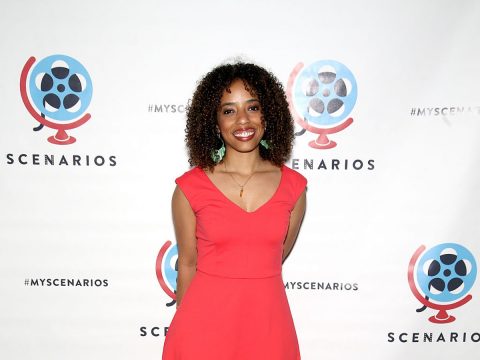 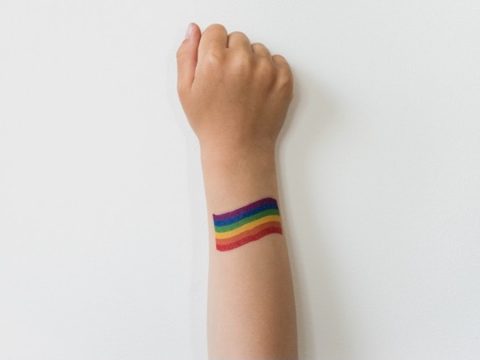 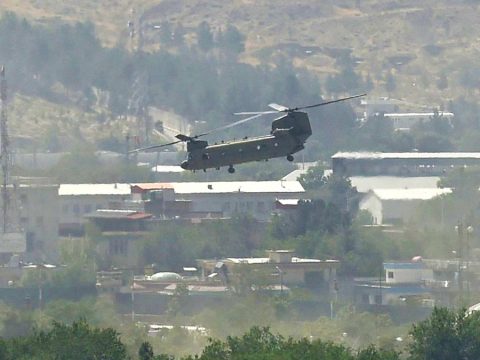 0 1201
U.S. Helicopters Rush In To Evacuate Americans At Embassy In Kabul: ‘This Is Joe Biden’s Saigon’ 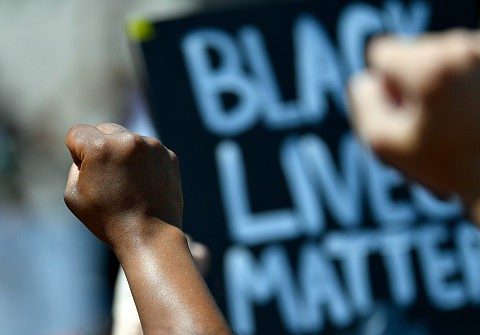