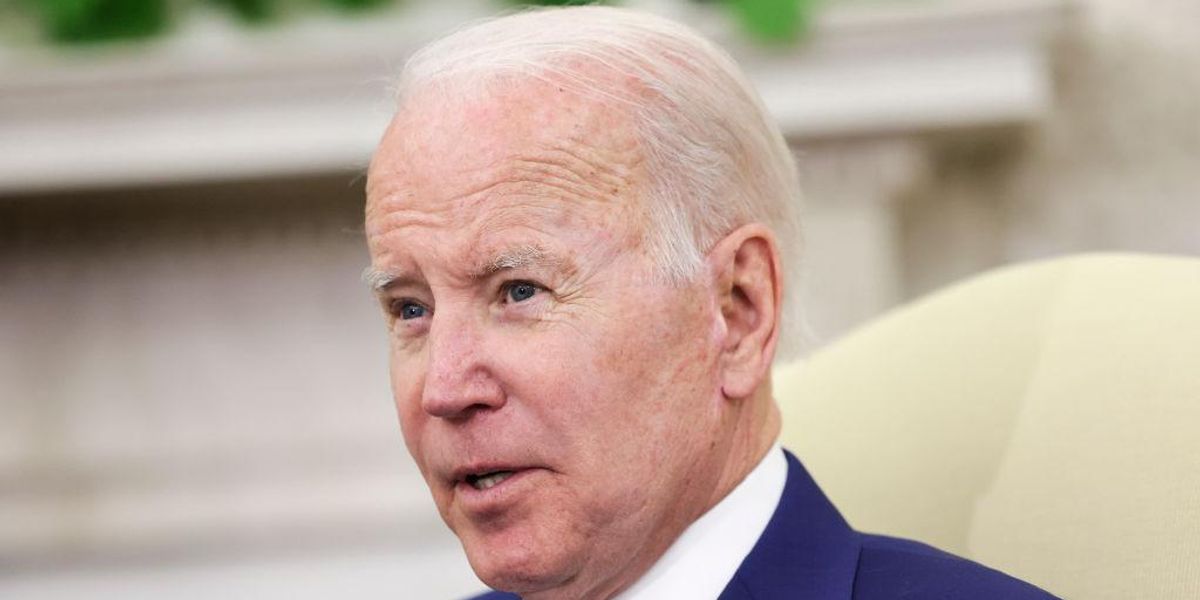 The survey was performed May 25 through May 29 — the Trafalgar Group joined with Convention of States Action for the poll.

While a massive majority of Republicans (87.9%) blamed Biden for the nation’s roaring inflation, only a third of Democrats (33.3%) blamed the president. And while 55.2% of Democrats blamed the Russia-Ukraine war as the chief culprit behind rising inflation, only 9.7% of Republicans held that view. A whopping 61.1% of those categorized as “No Party/Other” blamed the president, while 27.1% picked the foreign conflict.

Americans have been witnessing the purchasing power of their money be rapidly eroded by high-flying inflation.

“The all items index increased 8.3 percent for the 12 months ending April, a smaller increase than the 8.5-percent figure for the period ending in March,” the U.S. Bureau of Labor Statistics noted in a consumer price index report that was released earlier this month.

Gas prices have been on the rise, and as of Tuesday, the AAA national average for a gallon of regular fuel has reached $4.622.

If significant inflation persists, it could bode ill for Democrats heading into the 2022 midterm election cycle.

In an op-ed, Biden described dealing with inflation as his “top economic priority.” He said that the Federal Reserve is responsible for taming inflation.

“First, the Federal Reserve has a primary responsibility to control inflation,” Biden wrote. “I agree with their assessment that fighting inflation is our top economic challenge right now.”

“Second, we need to take every practical step to make things more affordable for families during this moment of economic uncertainty—and to boost the productive capacity of our economy over time,” the president declared. “I’ve done what I can on my own to help working families during this challenging time—and will keep acting to lower costs where I can—but now Congress needs to act too.”

“Third, we need to keep reducing the federal deficit, which will help ease price pressures,” he wrote. 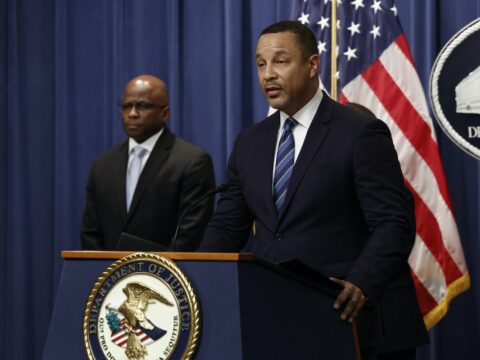