People walk in the Brooklyn borough after a winter storm brought snow and rain on January 26, 2021 in New York City. (Photo by Angela Weiss / AFP) (Photo by ANGELA WEISS/AFP via Getty Images)

A major storm battered the East Coast and Mid Atlantic and will bring high winds and heavy snowfall into next week.

On Saturday, all hands were on deck as New York and several other states began to prepare for the slow-moving storm headed their way.

Traffic is seen in the Brooklyn borough after a winter storm brought snow and rain on January 26, 2021 in New York City. (Photo by Angela Weiss / AFP) (Photo by ANGELA WEISS/AFP via Getty Images)

The storm slammed the West Coast last week and produced record amounts of rain and snowfall across the Golden State.

“We are expecting blizzard-like conditions with wind gusts up to 55 mph,” Curran added. “I know that you hear us say this every storm to please stay off the roads and this time it is really important.”

According to the National Weather Service, more than 100 million people were placed under winter storm watches, warnings or winter weather advisories.

In the meantime, forecasters in the New England area said the storm could last through Wednesday. 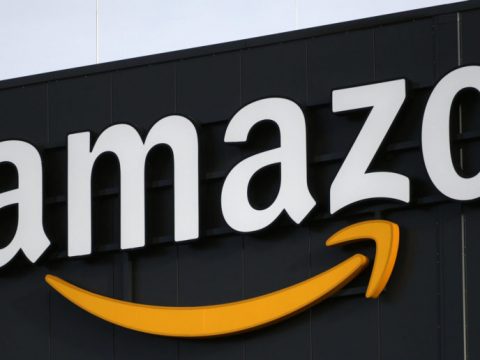 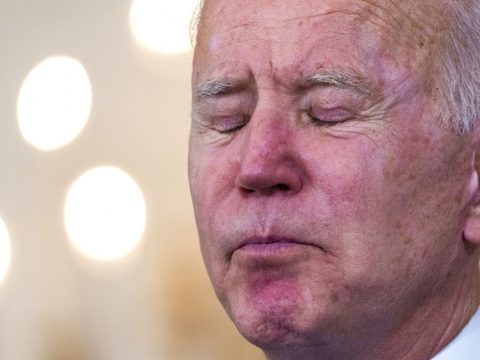 0 341
Democrats Panic As Republicans Celebrate Mayoral Win In Town That Is 85% Latino: ‘We’re In Big Trouble’ 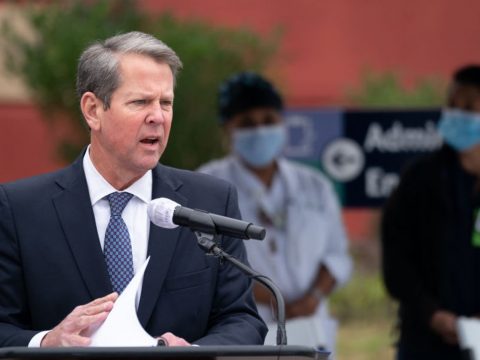 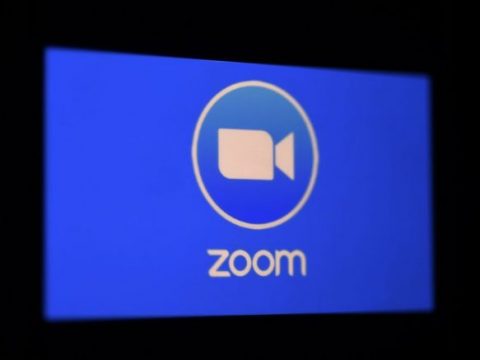 0 207
Entire school board resigns after mocking parents
Thanks for subscribing!