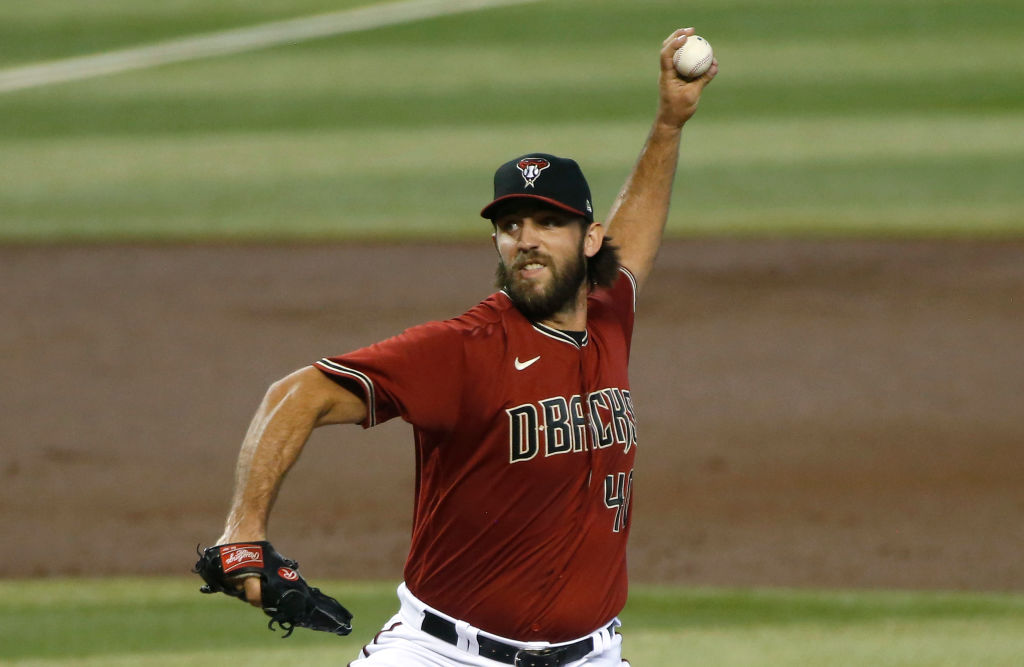 Major League Baseball has found another way to annoy their fans.

On Sunday afternoon in Atlanta, Arizona Diamondbacks pitcher Madison Bumgarner was brilliant. For seven innings, Bumgarner didn’t allow a hit or a walk, with a second inning Diamondbacks error the only thing keeping him from a perfect seven innings.

Not allowing a single hit in a baseball game usually means you’ve entered the history books, joining the rare few who can say they’ve thrown a no-hitter. But Bumgarner won’t be able to count this accolade on his career accomplishments.

That’s because of the MLB’s decision to speed up play by shortening double-header games to seven innings apiece. And, according to Major League Baseball, Bumgarner will not be given credit for a no-hitter because according to a league decision in 1991, a no-hitter only counts in games of nine or more innings.

According to the league, “No-hitters by teams and individuals shall not be credited in scheduled seven-inning games, unless the game goes to extra innings and the team (or individual in a complete game) pitches at least nine innings and does not allow a hit.”

“It was a seven-inning game and we gave up no hits in seven innings,” catcher Carson Kelly said. “That’s how I’m going to look at it. Whether the league says ‘unofficial,’ whatever it is, I believe it’s a no-hitter. We were told we were playing seven and he took care of business.”

“He basically was perfect for seven complete innings,” Arizona Manager Torey Lovullo said. “So it’s a no-hitter for me, and it will be forever. I don’t know what the rule book’s going to say and I don’t know if Major League Baseball’s going to recognize it. But for what’s going on in that room right now, for the special feeling that Madison gave us today — it was a no-hitter.”

The arguments on both sides are valid.

The side that believes Bumgarner did not throw a no-hitter argue that a no-hitter means no hits for nine innings. 21 outs is not 27 outs. Great game Madison, but no dice.

Adding to the confusion, Major League Baseball has determined that “one-hitters” and “shutouts” will still count in a seven inning game. How does that make any sense?

To his credit, Bumgarner appeared even-keeled on whether his brilliant performance should land him in the history books.

“I didn’t give up any hits today,” he said. “I’m not in control of how many innings we’re playing. I like the seven-inning doubleheader thing. I don’t know.”

Whether you believe Bumgarner threw a no-hitter or not, most baseball fans can agree that baseball messing with the rules of the game is not wise. Seven inning doubleheaders and the magical runners to start extra innings rule, make the games gimmicky.

Baseball is attempting to shorten the length of their games. We all get it. But in doing so, they’re cheapening accomplishments and ruining the record books.

Joe Morgan is the Sports Reporter for The Daily Wire. Most recently, Morgan covered the Clippers, Lakers and the NBA for Sporting News. 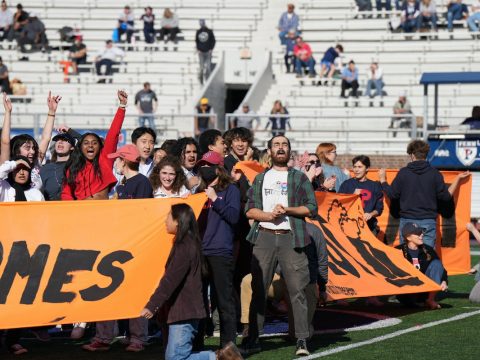 0 4
‘Lady Al Qaeda’ Blamed Jews for Her Conviction. Her Allies Can’t Figure Why A Gunman Attacked Synagogue In Her Name.