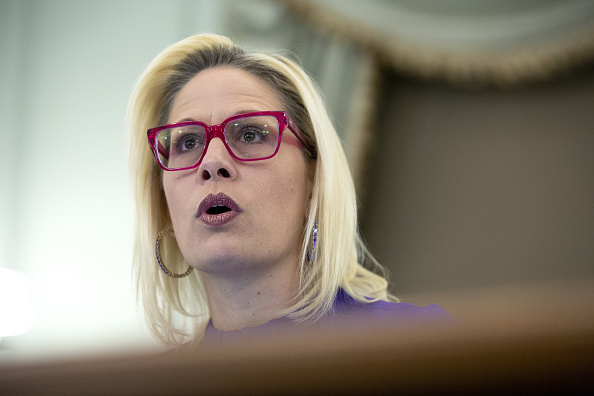 As Sen. Kyrsten Sinema continues to defy pressure from Democrats to help kill the filibuster, a major Democrat in the state of Arizona has told her to get in line with President Joe Biden’s agenda or get out of the Senate.

On Friday, former Arizona Attorney General Grant Wood, a major backer of Sinema during her run for U.S. Senate, told HuffPost that the senator must kill the filibuster so that President Joe Biden can continue pushing his agenda.

“I do think that Sen. Sinema and every senator should support ending the filibuster for the voting rights bill,” he said. “To keep the Jim Crow filibuster while losing some of these basic voting rights that are central to our democracy is preposterous.”

Woods was equally critical of Sen. Joe Manchin (D-WV), who has also stated he would not kill the filibuster.

“Sen. Sinema should know that, so should Sen. Manchin,” Woods said. “At the end of the day, I’m very hopeful that they’ll come around and do the right thing. But if they don’t, then I don’t think they belong in the Senate anymore.”

In a tweet on Thursday, Grant Woods said refusing to break the “Jim Crow filibuster” should be a senator’s last vote.

“At the end of the day, if you don’t vote to protect voting rights and save our democracy by breaking the Jim Crow filibuster, it should be your last vote as a United States Senator. No exceptions,” he tweeted.

At the end of the day, if you don’t vote to protect voting rights and save our democracy by breaking the Jim Crow filibuster, it should be your last vote as a United States Senator. No exceptions. #CountryFirst #FILIBUSTER #EndTheFilibuster

On Wednesday, Sinema said that she will be preserving the filibuster to protect American democracy.

“As folks in Arizona know, I’ve long been a supporter of the filibuster because it is a tool that protects the democracy of our nation, rather than allowing our country to ricochet wildly every two to four years back and forth between policies,” Sinema told reporters on Wednesday.

“When you have a system that’s not working effectively, and I would think that most would agree that the Senate’s not a particularly well-oiled machine, right? The way to fix that is to change your behavior, not to eliminate the rules or change the rules, but to change your behavior,” Sinema added. “So I’m going to continue to go to work every day, aggressively seeking bipartisanship in a cheerful and happy warrior way, as I always do, and showing that when we work together, we can get things done.”

Despite his unwillingness to kill the filibuster, Manchin has not exactly cozied up with his Republican colleagues. Following the vote on the January 6 commission, Manchin lamented that Senate Minority Leader Mitch McConnell (R-KY) is making his situation “extremely difficult.”

“Mitch McConnell makes it extremely difficult,” Manchin told reporters. “I never thought I’d see it up close and personal that politics could trump our country. And I’m going to fight to save this country.”

Despite all the focus being on Sinema and Manchin, The New York Times recently reported that a small group of silent Democrats have privately expressed skepticism about killing the filibuster.

Related: Kyrsten Sinema Defends Filibuster, Saying It ‘Protects The Democracy Of Our Nation’ 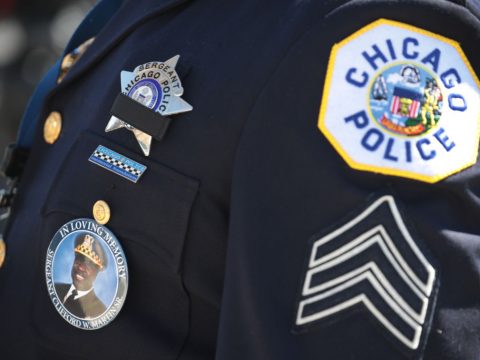