Seattle law enforcement lost more than 400 officers while crime surged to its highest level in two decades after city officials voted to defund some of its police services following the George Floyd riots in 2020.

“In One Seattle, every person has an absolute right to safety,” Harrel said. “But we cannot deliver without a well-staffed and well-trained police department.”

The Associated Press reported the plan includes $1 million from savings in unspent officer salaries — approved by the City Council — that would go towards recruitment and hiring bonuses.

Harrel’s plan reports the department has depleted to the point where authorities cannot effectively deliver essential services, citing the number of trained and deployable officers fell to its lowest level in over 30 years.

The department had approximately 1,300 officers patrolling the city right before Black Lives Matter reimagined policing in America. But over the last three years, residents have felt the effects of the BLM narrative, with the number of officers dwindling to just shy of 950 officers.

Staff shortage has limited the number of calls to only life-threatening emergencies, serious crimes in progress, and other circumstances while limiting their efforts to address “low-priority” calls and conduct follow-up investigations for high-priority calls.

“This inability to respond frustrates the people of Seattle, who expect to see police officers addressing their needs and providing a full array of police services,” the report reads.

Reports show gunfire in the city soared over 95%, while robberies reached up to 30% and aggravated assaults at 33%.

Interim Police Chief Adrian Diaz told the Associated Press the city needs to add 500 more officers over the next five years while maintaining its current roster. However, 109 employees have left this year so far.

“Do it quickly, before the summer, when crime rates typically surge,” Biden said. “Taking action today is going to save lives tomorrow.”

“So, use the money,” he added. “Hire the police officers. Build up your emergency response systems. Invest in proven solutions.” 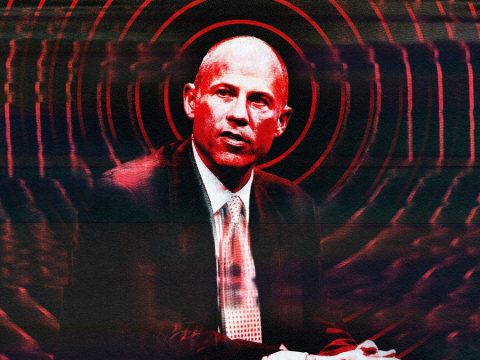 0 59
The Rise and Fall of Michael Avenatti 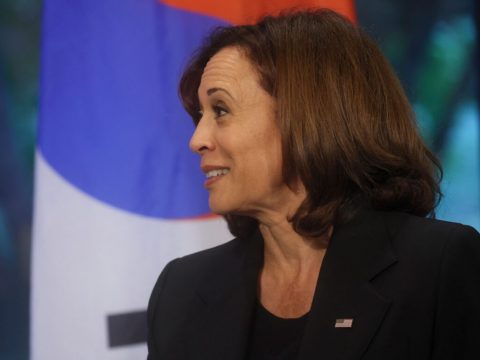 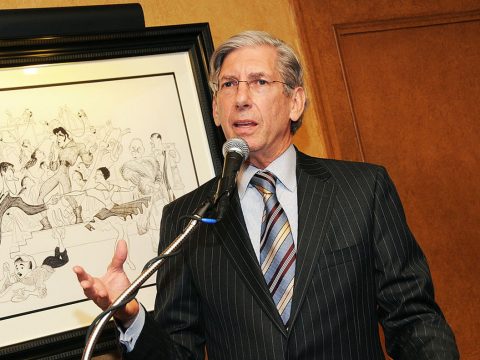 0 61
A Columbia University Doctor Was Suspended After A Complimentary Tweet About A Black Woman. Students Want Him Fired. 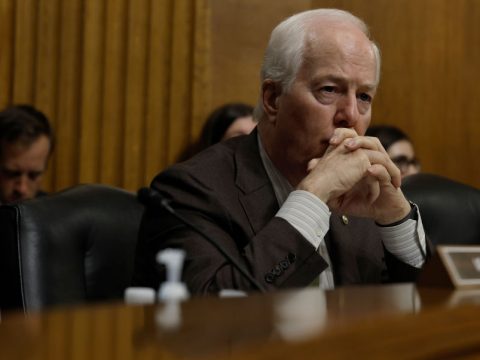