On Thursday, the Louisville Metro Police Department released body cam footage of Officer Jason Burba, which showed the rescue of a 6-year-old girl who was kidnapped while riding her bike. Police credited the neighbors who witnessed the kidnapping by saying they provided the department with a vehicle description and partial plate numbers.

2/Officers found her within a half hour.

This is body worn camera footage of Officer Jason Burba finding the young girl, and rescuing her from her captor’s car. At this time, Burba’s partner Sergeant Joe Keeling was taking the suspect into custody. The footage was just released.

Multiple officers responded to the 911 calls from witnesses and were able to locate the suspect in less than 10 minutes.

“It’s overwhelming, very overwhelming especially when you hear her crying and asking for her family because she’s so scared,.” Sgt. Joseph Keeling of LMPD expressed. “If something like this does unfortunately happen to you, we’re gonna be there and we’re gonna be doing everything we can to help you and make sure you’re harmed.”

Suspect Robby Wildt confessed to authorities he spotted the girl riding her bicycle and turned his car around to abduct her. When questioned, Wildt told law enforcement he planned on returning the little girl after she started crying because he was worried he “may hurt her” and “he felt bad for what he had done.”

Meanwhile, the 40-year-old has been charged with kidnapping on a $1 million bond.

All copyrights and legal uses attributed to content are located at the article origination: © OANN, Louisville police rescue 6-year-old girl from kidnapper 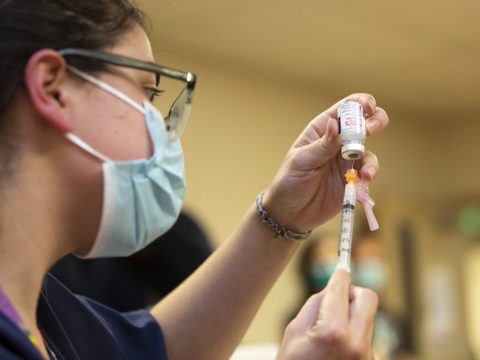 0 337
When It Comes To The COVID-19 Vaccine, Americans Must Remain Free To Decide For Themselves 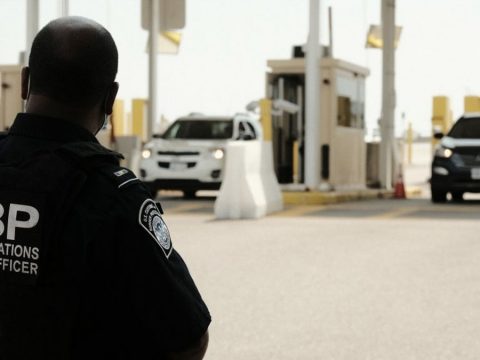 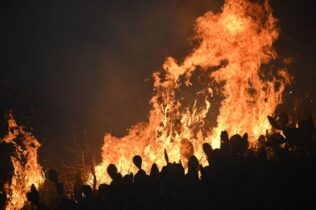 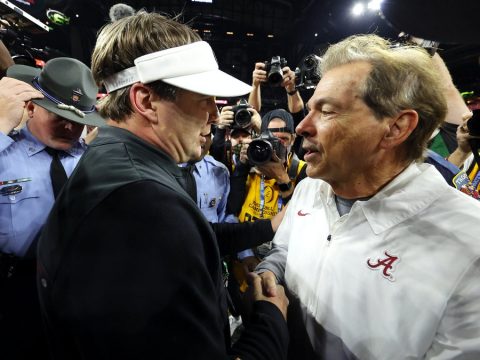