After a summer of Democrat-sanctioned rioting and $2 billion in damages, Democrats and their fake news media are trying desperately to push to the American public that Republicans and Trump supporters are the violent ones.

This is as outrageous as it is dishonest.

On Wednesday Rep. Gohmert read off Pelosi’s previous statement on the House floor. It did not occur to Democrats that Louie was quoting Speaker Pelosi.
They lost it!

Louie Gohmert: I just don’t know why there aren’t more uprisings all over the country and maybe there will be.

Louie Gohmert just flipped the script read Nancy Pelosi’s own words calling for an uprising over the summer.

The best part? Democrats are already taking it out of context not realizing they’re dunking on Pelosi. https://t.co/uMxWOWQhTa

The left was totally unprepared for the remarks. Gohmert sending the media into a feeding frenzy by quoting Pelosi verbatim is just epic. 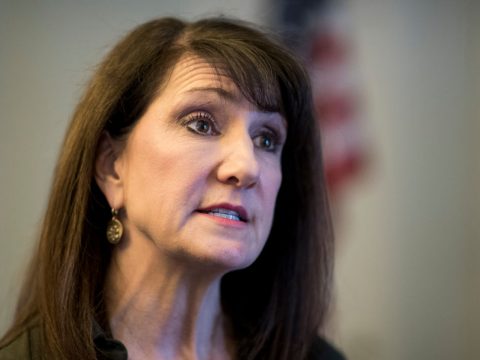 0 818
‘In Fear Of The QAnon Kooks’: Dem Rep Condemns GOP For Not Condemning Message Of Two Genders 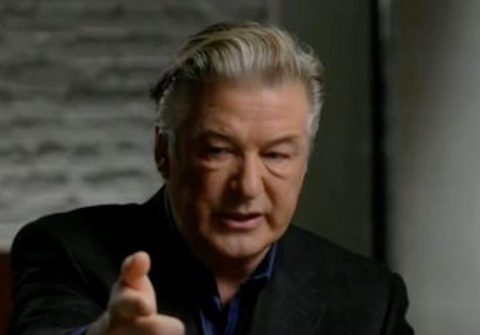 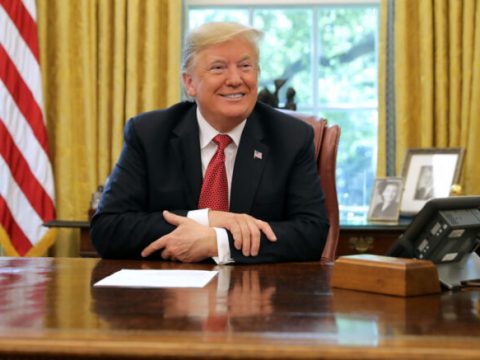 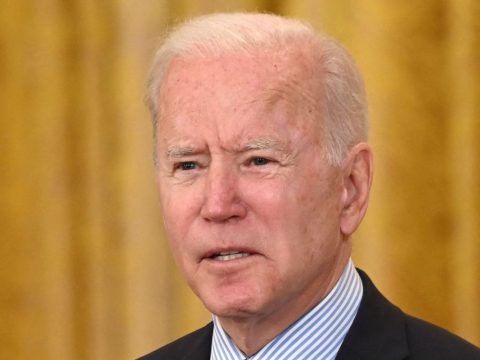 0 637
Biden Struggles: Disastrous Jobs Report Shows America Is On The ‘Right Track’
Thanks for subscribing!