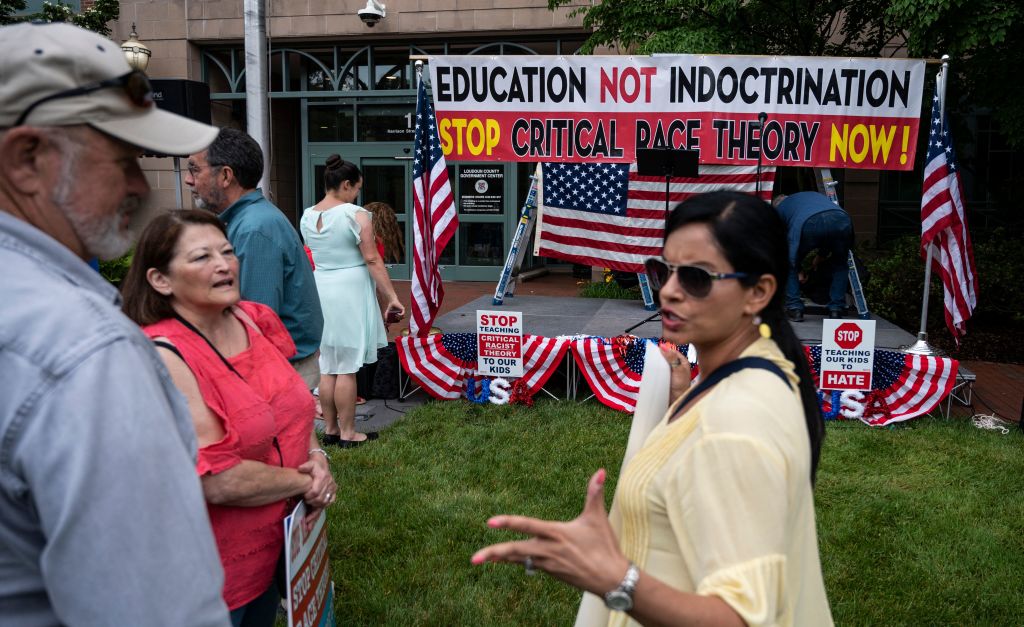 The Loudoun County School Board (LCPS), which has been harshly criticized by parents for its policies, is now asking the state to make sure the county’s school funding is not cut despite dropping enrollment “due to the COVID-19 pandemic.”

The board issued its 2022 legislative program, which stated:

Our students need the support of Virginia lawmakers. The School Board’s 2022 Legislative Program is aimed at precise sections of existing laws and potential laws relating to instruction, funding, assessment and accountability, staffing, developing new schools and governance that are vital to the success of its mission.

Under a new section headed, “Priority Items,” the 2022 legislative program states, “Hold Harmless Enrollment Funding.” It continues, “Supports a funding model that does not penalize school divisions for instructions in enrollment due to the COVID-19 pandemic. School divisions all across Virginia experienced a decline in Average Daily Membership (ADM), which is what the Virginia Department of Education (VDOE) used to calculate School division funding.

The #Loudoun SB is asking the Dems in Richmond to let them keep their funding in spite of dropping enrollment.

They don’t want you involved in your child’s education. They just want your money.

The Daily Wire has noted, “Between 2018 and 2020, LCPS spent $422,500 in taxpayer funds on diversity training programs hosted by The Equity Collaborative, a California-based consulting firm. Following (George) Floyd’s death, the district re-committed itself to promoting social justice in the classroom and sought out the assistance of Learning for Justice — the left-wing Southern Poverty Law Center’s teaching arm — to craft the district’s new curriculum. The proposed lesson plans recommended restructuring history and social studies classes to emphasize slavery as fundamental to American society for students from kindergarten to fifth grade.”

In February 2021, news reports revealed Loudoun County refused to celebrate iconic author Dr. Seuss’ birthday, March 2, which had been celebrated across the nation for over 20 years as “Read Across America Day,” founded by the National Education Association.

The county stated, “Realizing that many schools continue to celebrate ‘Read Across America Day’ in partial recognition of Dr. Seuss’ birthday, it is important for us to be cognizant of research that may challenge our practice in this regard. As we become more culturally responsive and racially conscious, all building leaders should know that in recent years there has been research revealing radical undertones in the books written and the illustrations drawn by Dr. Seuss.”

In a report from mid-March 2021, Luke Rosiak of The Daily Wire documented how teachers who were currently employed at the time joined with former teachers in Loudoun County and “compiled a lengthy list of parents suspected of disagreeing with school system actions, including its teaching of controversial racial concepts — with a stated purpose in part to ‘infiltrate,’ use ‘hackers’ to silence parents’ communications, and ‘expose these people publicly.’”

At the end of April 2021, The Daily Wire reported that an “equity director” in Loudoun County’s public school district “sent out a graphic claiming that Christians are privileged and women, children, and people over the age of 50 experience ‘oppression.’”

In May 2021, a Loudoun County elementary school teacher was placed on administrative leave for refusing to affirm transgender identity in children. He was later reinstated by a judge, but in June the Loudoun County school board in Virginia appealed the judge’s order. 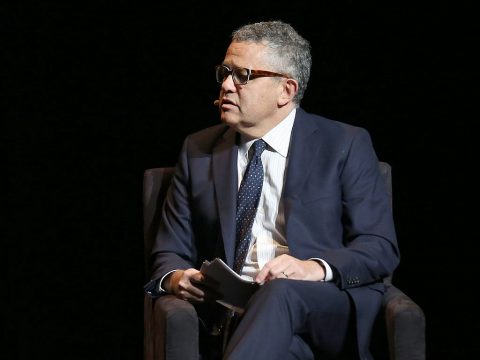 0 420
CNN Insiders Not Happy Jeffrey Toobin Was Allowed Back 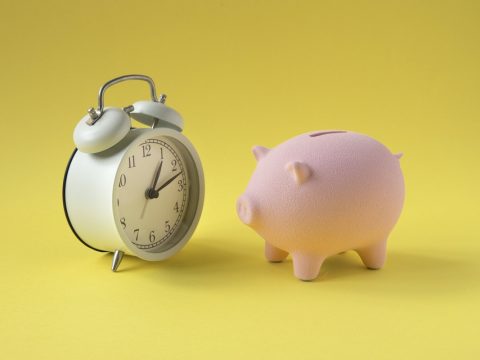 0 149
Remember The Bakery Falsely Accused Of Racism By Oberlin College Students? It’s Still Waiting For Its Millions Of Dollars. 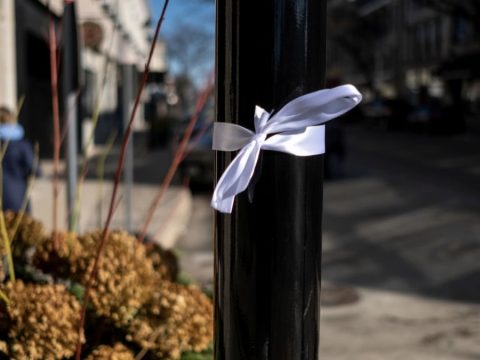 0 789
Waukesha Victim’s Husband Finds Out Wife Had Cancer After Attack: ‘Maybe God Took Her So She Didn’t Have To Suffer’ 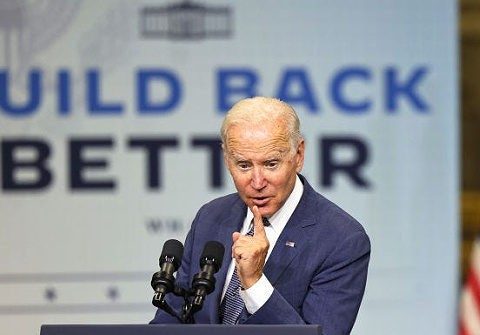