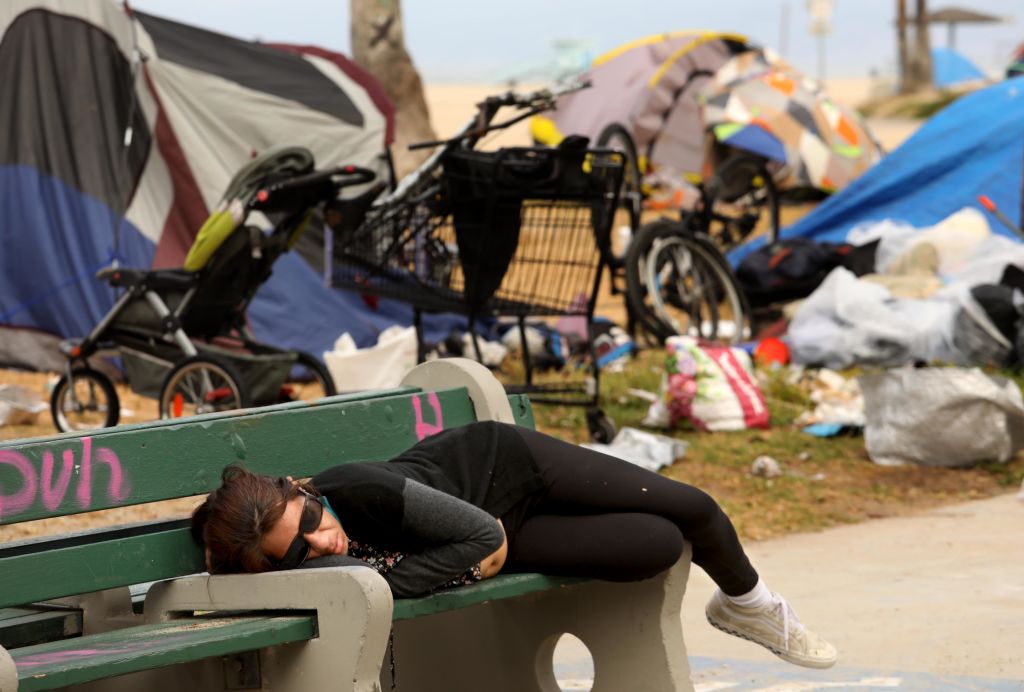 Outreach workers are reportedly handing out notices to transients along Los Angeles’ Venice Beach Boardwalk indicating the city plans to “resume normal operations with a comprehensive beachfront cleaning” on Friday, two days before Sheriff Alex Villanueva’s goal to clear an encampment that has taken over the world-famous tourist attraction.

City officials have divided the boardwalk, also known as Ocean Front Walk, into five areas with sanitation efforts set to begin on July 2 and scheduled to continue every Friday throughout next month.

“Unhoused residents currently residing in the park will be offered housing,” the notice says. “All persons who have been living at the Beach (including Ocean Front Walk) must remove all belongings from the clean up zones prior to the posted cleaning start time.”

Curveball: LASD won’t need to start arresting people at Venice Beach to meet the sheriff’s deadline… if the City of LA and LAPD are starting comprehensive cleanups/sweeps ahead of the July 4 weekend https://t.co/wwtYfkVFkV

“Outreach workers have been out at Venice Beach regularly, offering housing to people residing at the Beach,” it continues. “Outreach workers will continue to be present in each zone prior to the listed cleanup day to connect you with these housing options. Sufficient non-congregate housing options exist for anyone who was living at the beach on or before June 25, 2021.”

The announcement comes amidst a feud between Sheriff Villanueva and a group he has labeled “the architects of failure.” Villanueva says that faction includes Mayor Eric Garcetti, Councilman Mike Bonin, L.A.’s top homeless agency, and nonprofit organizations that he claims don’t want law enforcement involved with solving homeless issues.

At the beginning of June, the Sheriff’s Department (LASD) began implementing an incremental plan to clear the boardwalk encampment by Independence Day. Villanueva says politicians forced him to step in after “handcuffing” the Los Angeles Police Department, which patrols the Venice neighborhood, with lax policies that prevent officers from enforcing the law. But Villanueva’s critics describe his strategy as “political theater in a community where LAPD has primary jurisdiction,” and claim his actions will only prolong the problem.

Since the sheriff vowed to “reclaim public space,” Councilman Mike Bonin, whose district includes Venice, launched an outreach effort along the boardwalk in partnership with a nonprofit called St. Joseph’s Center. Bonin sent a note to constituents on June 22 that said the Sheriff’s Department “is not involved or participating” in the six-week initiative, which formally began on Monday. Bonin says the program will provide permanent housing and services to the homeless.

“All of the sudden everyone has a newfound interest in addressing something they’ve ignored for ten years,” Villanueva said during an Instagram Live broadcast on Wednesday.

Javier González, an advisor to Villanueva, told The Daily Wire, “Bonin and the City only responded to the growing humanitarian crisis on Venice Boardwalk out of fear that the sheriff would get credit for it.”

“The truth is, just like ending collaboration with ICE, and enforcing wage theft, the Sheriff is defining the debate and getting things done,” he continued. “Pretty rare, and pretty awesome.”

On Tuesday, Mayor Garcetti toured the Venice Boardwalk and told FOX 11, “I’m not going to get into a pissing match with the sheriff.”

“This is not about throwing stones around,” he continued. “I have great respect for anybody, including him, whether it’s a council member or anybody else who wants to get involved. Get involved with the work, not with the rhetoric.”

Related: L.A. County Sheriff Warns Homeless People From Out-Of-State: ‘We’re Coming For You. You Do Not Belong Here’ 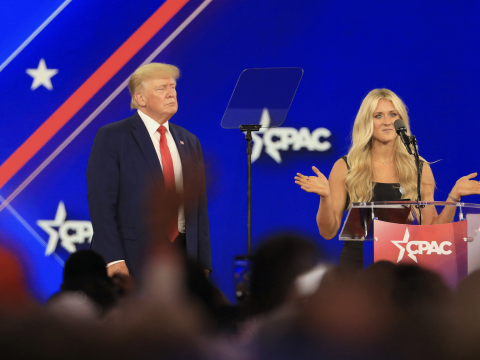 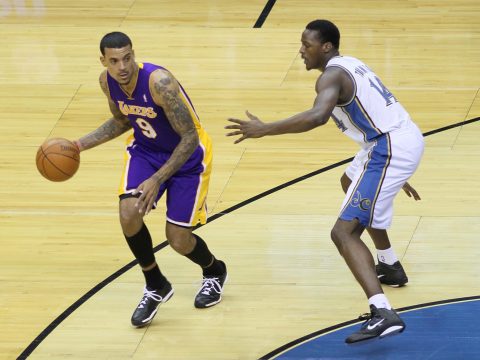 0 57
Matt Barnes on Ime Udoka: “If Everything Comes Out He’ll Be Lucky if He Coaches in the NBA Again”