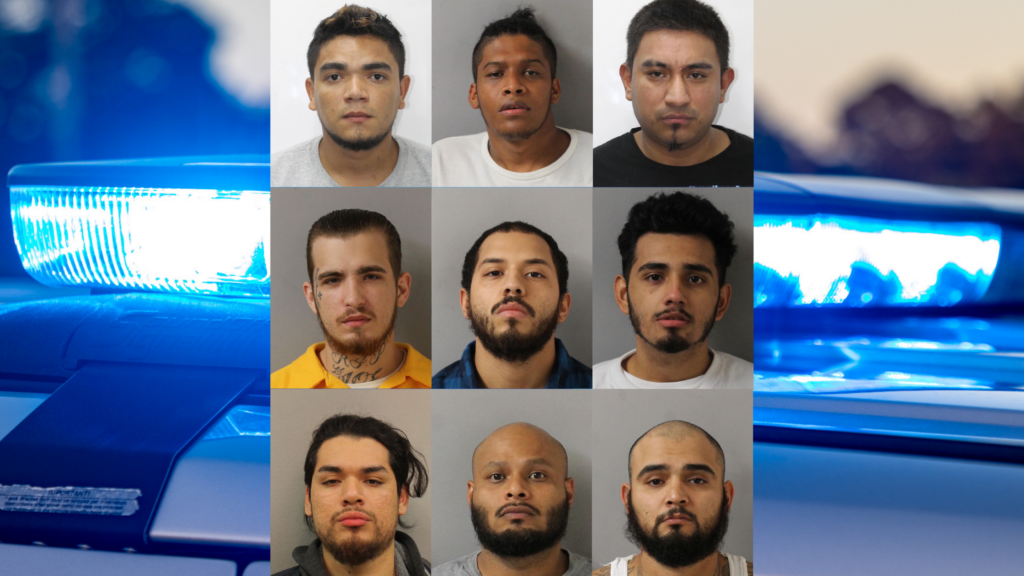 MINEOLA, N.Y. – Two MS-13 gang members have pleaded guilty to the 2017 murder of Carlos Rivas-Majano, casting doubt over the southern border’s security and the lax immigration policy of the Biden administration.

Luis Alejandro Varela, also known as “Felon,” a 24-year-old out of Mineola, and William Reyes-Fuentes or “Desobediente,” a 27-year-old from Uniondale, pleaded guilty Friday to charges of murder in the second degree and conspiracy in the second degree–both felonious crimes.

Nassau County District Attorney Anne T. Donnelly said, “The defendants – Luis Alejandro Varela and William Reyes-Fuentes – were part of an MS-13 crew that lured the victim into the wooded area, beat him, and killed him.”

Like many crimes involving the transnational criminal gang, MS-13, the victim was perceived to be an enemy of the gang, rather than an actual rival. The victim was hacked and slashed with machetes, ultimately to be found dead in a sump near the Meadowbrook Parkway and Glenn Curtiss Boulevard in Uniondale.

There are also other ongoing cases involving three co-defendants: Carlos Benitez-Hernandez a.k.a. “Malaspecto,” Jose Quintanilla-Cruz or “Destructo,” and Nerlin Chacon-Ruano a.k.a. “Callajero.” One other co-defendant, Edar Ventura, was already sentenced to 32 years in 2019 after pleading guilty to two counts of murder.

Long Island district attorneys understand the need to clamp down on MS-13 gang violence but feel America’s border security hinders their success. This May, U.S. border officials encountered 239,416 migrants at the southern border. The number of encounters has been ballooning since January when it hit 154,816. Some argue for compassion at the border “for the families,” although CBP data shows that most encounters are with single adults, leaving family units to represent less than a quarter of encounters.

Ira Mehlman, media director at FAIR, an immigration policy nonprofit, believes the Biden administration is openly incentivizing the influx of undocumented migrants who typically can’t be vetted. “We saw the effects of MS-13 and other transnational gangs, and we can only expect that it will get worse the more wide open the border remains,” he told me.

Mehlman believes the Biden administration’s stance to be purposeful, although it claims to be less self-aware of the border crisis. Mehlman said the administration has been in open defiance of Title 42, a Trump health policy that essentially deterred migrants from crossing. He remarked, “February data [have shown] 55 percent of those who were apprehended coming across the border illegally were returned to Mexico under Title 42.” He stressed Title 42 as really the only deterrent left to illegal immigration.

Doyle’s mandate took effect April 25 and has already closed more than 97,000 cases since the start of the fiscal year 2022 last October. The data obtained by the Transaction Records Access Clearinghouse shows 60,000 to 80,000 case closures every two months, with anticipated closure of up to 480,000 cases by April.

Customs and Border Patrol can only do so much, and with the tremendous weight of nearly 250,000 migrants in a single month, the infrastructure is overwhelmed and unable to handle this mass influx. Border Patrol agents have called for federal help, but it goes unheard under the politicized clamor of the January 6 “insurrection” and other attempts to distract by the Justice Department.

Brian J. Pfail is a freelance reporter and a contributor to the New York Sun. He covers a wide variety of topics primarily focused on crime and local politics. He is a Long Island native residing in Ronkonkoma, NY. Follow him on Twitter at @brian_pfail. 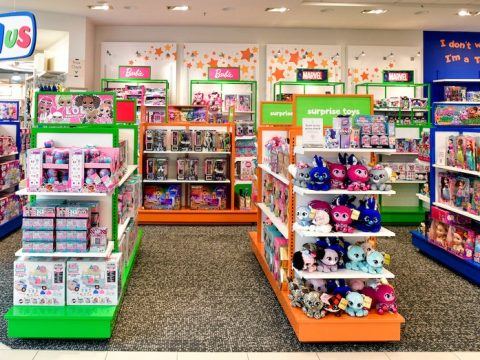