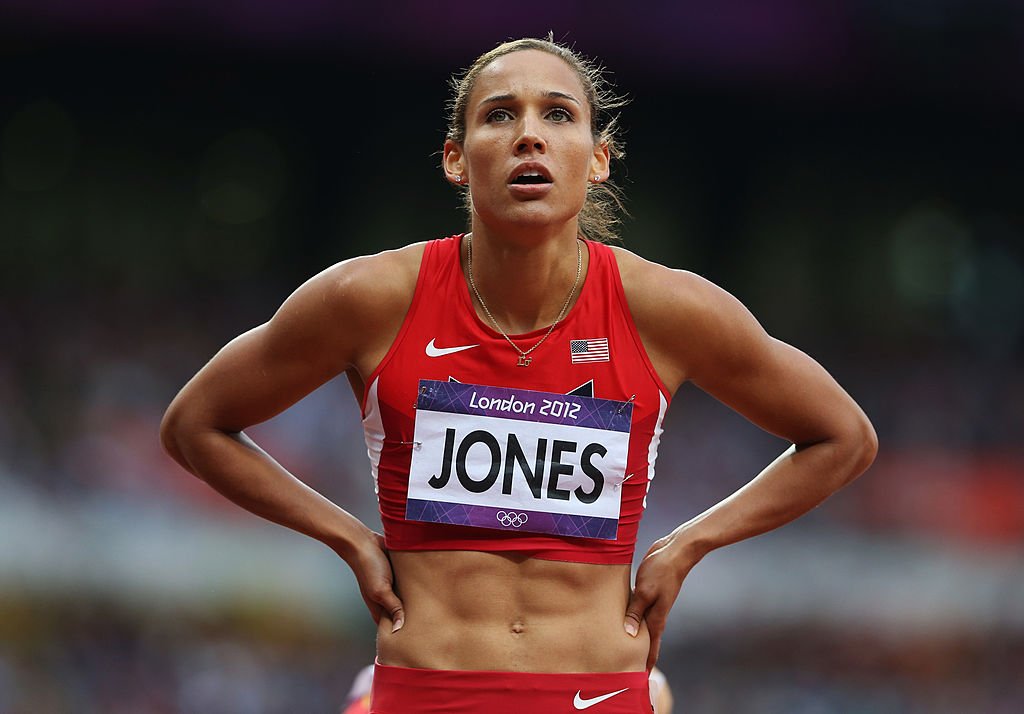 Three-time Olympian Lolo Jones said political activism at this year’s Tokyo Olympics has viewership way down, noting that there needs be a “delicate balance” between politics and sports.

“I think sometimes people just want to tune in to watch sports, to just watch sports, and they’re not there for the political side of it,” Jones told Fox News.

“But then on the athlete’s side, the athletes are like, ‘this is the biggest platform I’ve ever had and I want to speak my causes,’” the athlete added.

As noted by The Daily Wire, this year’s Olympics hit a stunning 33-year low in viewership:

Just 16.7 million Americans tuned in to NBC’s broadcast of the ceremony, the smallest U.S. television audience to watch the event in the past 33 years, according to preliminary data from Comcast-owned NBCUniversal.

“Friday’s audience reflects a steep drop, despite difficult comparisons with previous opening ceremonies when viewers had fewer streaming options,” Reuters reported. “The Tokyo opener TV audience declined 37% from 2016, when 26.5 million people watched the Rio de Janeiro Games opener, and 59% from 2012, when 40.7 million people watched the London ceremony. … It was the lowest audience for the opening ceremony since the 1988 Seoul Games, which attracted 22.7 million TV viewers. It was also lower than the 1992 Barcelona Games, when 21.6 million people tuned in, according to Nielsen data.”

As highlighted by The Daily Wire, the U.S. women’s soccer team took a devastating 3-0 loss to Sweden early Wednesday morning in their Tokyo Olympic opener, breaking their 44-game winning streak.

It wasn’t the loss, but the political protesting that riled up Americans.

All 22 players on Team USA took a knee in solidarity with the radical Marxist group Black Lives Matter before the game.

Following the loss, many online blasted the women’s team for the “woke” political protest. The Daily Wire highlighted some of the outrage:

“I’m so happy they lost,” Daily Wire podcast host and author Matt Walsh stated bluntly. “I’m actively rooting against US women’s soccer. I want them to be humiliated and embarrassed, just as they humiliate and embarrass our country.”

The loss inspired at least a couple mocking headlines from satirical site The Babylon Bee.

“Always all about them—their woke brands are joke brands,” the host unapologetically added.

COVID-related restrictions and the time zone difference are other factors in the low viewership, Jones said.

“The time zone difference is incredible. You’re dealing with 13, 14 hours, so most of the events are finished by the time we wake up in America,” she told Fox. “I think that took a lot of the…fun out of it.”

0 37
Rapper Archie Eversole Dead at 37, Shot by His Own Brother