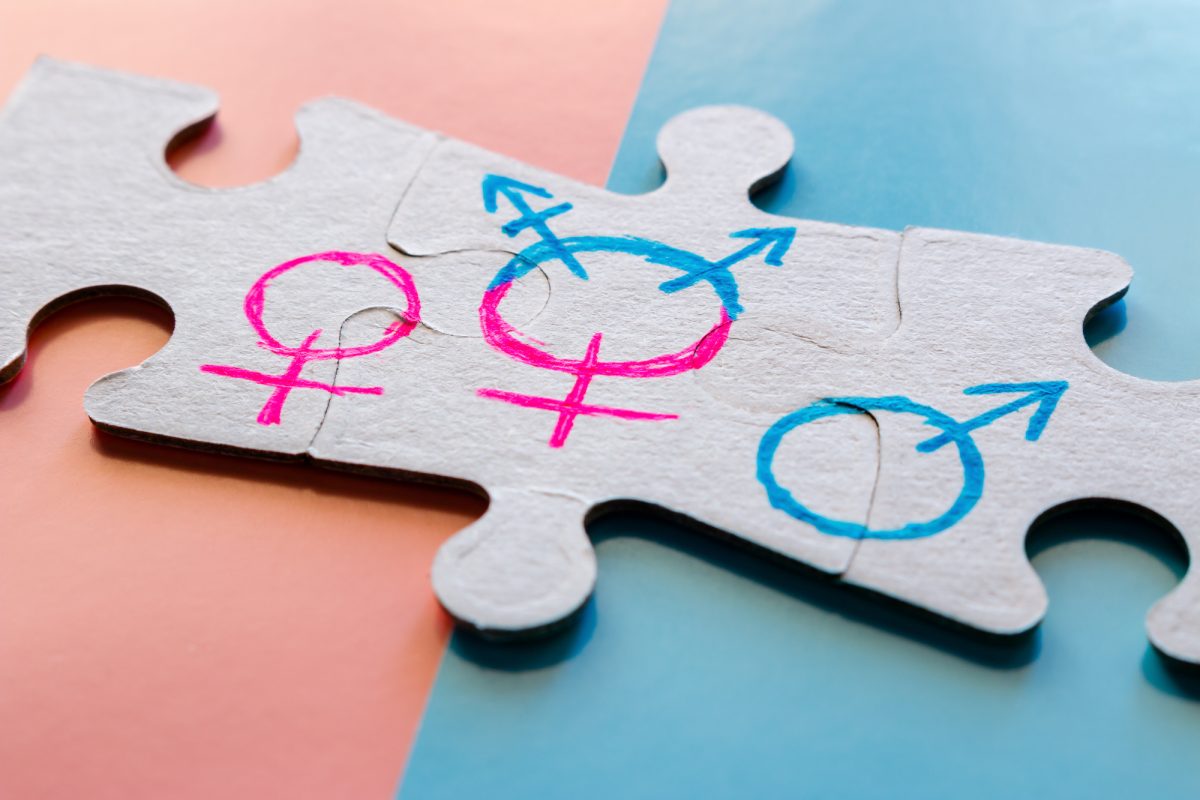 Former and current female inmates from liberal states like California and Washington are speaking out about gender laws which allow biologically male inmates who identify as female to share prison cells with them.

One woman recalled sharing a cell with men who sustained a “full erection,” another noted how female inmates, many victims of past sexual assault, are arming themselves out of fear of victimization from “300 pound” men who “look like Hercules.”

These women spoke to Abigail Shrier, author of “Irreversible Damage: The Transgender Craze Seducing Our Daughters,” a book that highlights liberal gender theory’s affects on young girls. “Irreversible Damage” has been demonized in the mainstream for “transphobia,” as has Shrier, who has repeatedly denounced such labels.

Former inmate Tyrina Griffin told Shrier that “many of the men who are transferring there aren’t even on hormonal medication.”

“They’re getting a full erection,” she told the author. “So you’re locked in this room, 24/7, with a man and there’s nothing you can do about it. If you tell the police you don’t want to live with a man, or you’re afraid or whatever, you’ll get a disciplinary infraction. So you’re basically punished for being scared.”

Another former inmate, Amie Ichikawa, explained that Central California Women’s Facility in Chowchilla does not separate inmates based on severity of crime, due to the nature of women’s facilities being significantly less violent than men’s facilities. So when biologically male inmates are transferred in, they’re mixed with inmates without regard for the nature of their crime.

At Chowchilla, there are eight women housed to a room, “with a sink and toilet inside the cell and only a cowboy door for modesty.”

“How are you going to prevent these people from having sex?” Ichikawa emphasized. “And how do you then decipher what’s sex and what’s rape?”

Griffin told Shrier that such gender policies have made prisons “more of a war zone” (emphasis added):

In Washington state, which has a similar law, one male inmate who transferred into the women’s prison was a serial killer of women. “They might as well go ahead and start dropping the women off at San Quentin or Pelican Bay or one of the hard-core men’s prisons,” Ms. Griffin said. She added that women inside the prison are looking for ways to arm themselves. “They made it into a more of a war zone, to me, because I know women who are like, ‘I refuse to live with a man, and if I have to make me a prison knife to defend myself, then I’m going to do that.’ . . . I mean, you know how strong men are. Imagine one woman trying to defend herself against this big ol’ man, and the men coming in, they are like 6-foot-5, 6-foot-6, 300 pounds. These men look like Hercules compared to these little women. Can you fault the woman for actually trying to defend herself?”

Shrier noted that the former and present inmates she spoke to said “female guards at Chowchilla are as upset as the inmates by the law, recognizing that men are far more violent.”

“They (officers) could get a gun, but they would have to go all the way to the front,” she said. “That would really be extremely too late if something was to really happen.”

Shrier warned that the conditions for women could “go national,” noting of legislation dubbed the “Equality Act” by Democrats (emphasis added):

If Congress passes the Equality Act—the House already has—incarcerated biological men who identify as female would be entitled to transfer into women’s federal prisons and possibly also state prisons nationwide.

0 27
Two Elections And A Ballot Initiative To Watch Today