Bruce Fenton sees the current era as “times of radical change,” “the kind of change that you only see every century or so.” And he is taking matters into his own hands by running for Senate in New Hampshire.

The world with rules and systems built over the past 30 years was gone in 2019, said Fenton. What’s trending in society, according to him, is “centralized control, communist power, boots on heads, social credit scores, and our kids wearing masks or other political signals the rest of their lives.”

“I think we can either go down a path of tyranny or a path of freedom,” Fenton told The Epoch Times. “If we don’t get this right, we lose our freedom. And if we lose freedom, we could lose everything, [including] our entire way of life.”

He considers mask and vaccine mandates as medical tyranny. In addition, the media and Big Tech are a part of tyranny that censors political opinions, he added.

Fenton announced his candidacy at the end of March, joining three others. The nomination race set for Sept. 13 currently has 11 Republican candidates in total. The crowded race doesn’t seem to deter Fenton, who said he had the idea to run for Senate in February because he wasn’t happy with his choices.

New Hampshire needs a liberty choice, especially in times of radical change, he said. “This is definitely the time we need liberty more than ever.”

A financial adviser known for cryptocurrency entrepreneurship, Fenton said he “grew up on the floor of a brokerage firm.” His mother was a waitress who later moved to sales, selling gym memberships, insurance, microwave ovens, and, eventually, financial investments. At the age of 19, Fenton got his first investment license. Now he has his own securities brokerage firm. 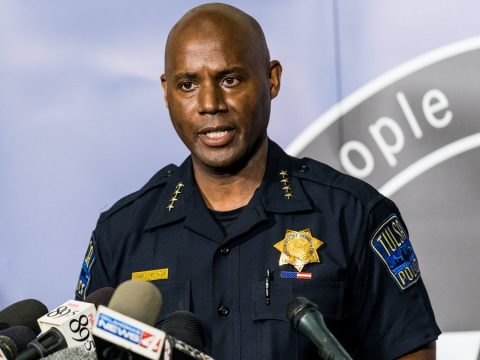 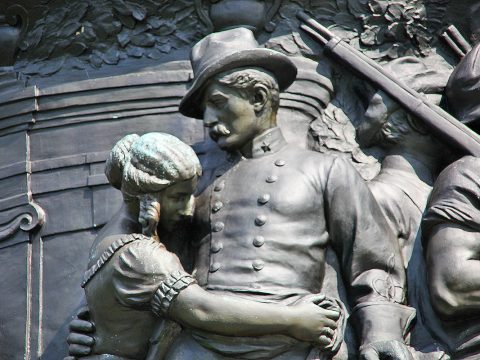