Fox Business host Lisa Kennedy said Thursday that having Vice President Kamala Harris in charge at the U.S.-Mexico border was good for Republicans.

Kennedy joined the discussion on Fox News’ “The Five” and argued that the border ought to be treated with the same urgency as the coronavirus vaccine had been. (RELATED: ‘He’s A Commie’: Lisa Kennedy Blasts Bill De Blasio Over Support For Defunding Police)

“Here is a woman, she was the Attorney General of California, a United States Senator, Vice President of the United States,” Kennedy began. “If her abilities matched her ambition, then by now we certainly would have had a plan.”

“I’ve said this all along, I wish the border and immigration — deserve the same kind of urgency as the vaccines,” Kennedy continued, arguing that President Joe Biden’s immigration policies were doing nothing but making an already bad situation worse.

She went on to point out the fact that Harris, since being named to take on the situation at the border, had taken heat from all sides.

“When you’ve got Democratic representatives in border states and you’ve got progressives screaming at you, not to mention the nonstop gift that keeps on giving for Republicans that is Kamala Harris in charge of the border, you are doing something wrong,” Kennedy added, saying that Harris should have been able to put something together in the form of a coalition or a task force and at least begun to get something accomplished.

“The executive orders that the president signed on day one when he took the oath have done nothing but exacerbate an already very inhumane situation,” Kennedy concluded.

“We’re not talking about Joe Biden because Joe Biden gave this little assignment to Kamala and she has taken all the heat,” cohost Jesse Watters suggested. “Maybe Joe is acting dumb and he knows exactly what he’s doing.”

Apprehensions at the Southern border surpassed 180,000 migrants in May, reaching a new record.

First seen at © Daily Caller, Lisa Kennedy Says Kamala Harris In Charge Of The Border Is ‘The Gift That Keeps On Giving’ — To Republicans 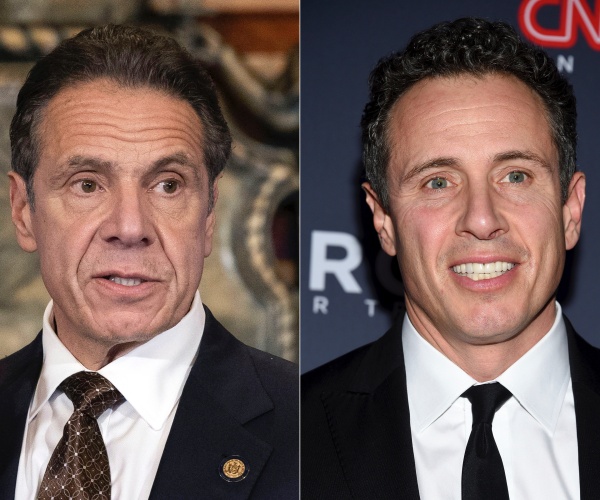