Republican South Carolina Sen. Lindsey Graham got into a heated exchange over Guantanamo Bay detainees and stormed out of the Tuesday confirmation hearing.

Democratic Illinois Sen. Dick Durbin, chairman of the Senate Judiciary Committee, said the Guantanamo detainees are being held at around $12-13 million per year and argued it would be “dramatically cheaper” to transfer the inmates to a Florence, Colorado prison. He then said the recidivism rate of a released detainee is 5%.

“Mr. Chairman, according to the Director of National Intelligence, it’s 31%,” Graham interjected. “Somebody is wrong here. If you’re gonna talk about what I said I’m going to respond to what you said. If we close Gitmo and move them to Colorado, do you support indefinite detention under war for these detainees?”

“I just want to be clear here that I’m giving the facts—,” Durbin responded.

“The answer is no,” Graham interrupted. “What does it matter when it goes back to? We had them and they got loose and they started killing people. If you were one of the people killed in 2005, does it matter to you when we release them?” (RELATED: ‘You Will Not Be Vilified’: Graham Takes Shot At Democrats Who Went After Kavanaugh During Ketanji Brown Jackson Hearing)

Graham continued to interject saying the “system has failed miserably” and releasing detainees would endanger the U.S.

“As long as they’re dangerous, I hope they all die in jail if they’re gonna go back and kill Americans,” the South Carolina senator continued. “It won’t bother me one bit if 39 of them die in prison. That’s a better outcome than letting them go and if it costs $500 million to keep them in jail, keep them in jail because they’re gonna go back to the fight! Look at the friggin Afghan government, it’s made up of former detainees in Gitmo. This whole thing by the left about this war ain’t working!”

Graham then got up from his seat and walked away from the hearing.

A recurring topic at the hearing regarded Supreme Court nominee Ketanji Brown Jackson’s representation of four Guantanamo Bay detainees during her time serving as a public defender. She defended her past record arguing that a criminal defense lawyer does not choose their clients and defends their clients in order to serve the Constitution and the court.

0 26
Are Tensions Rising Between Lebron James and Lakers’ Front Office? 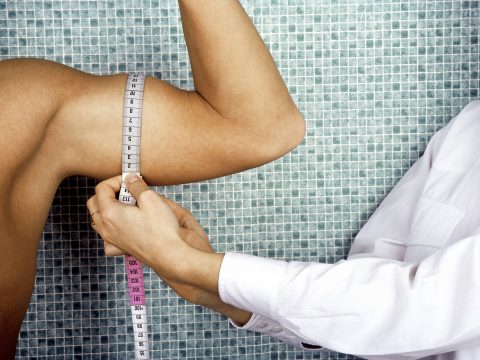