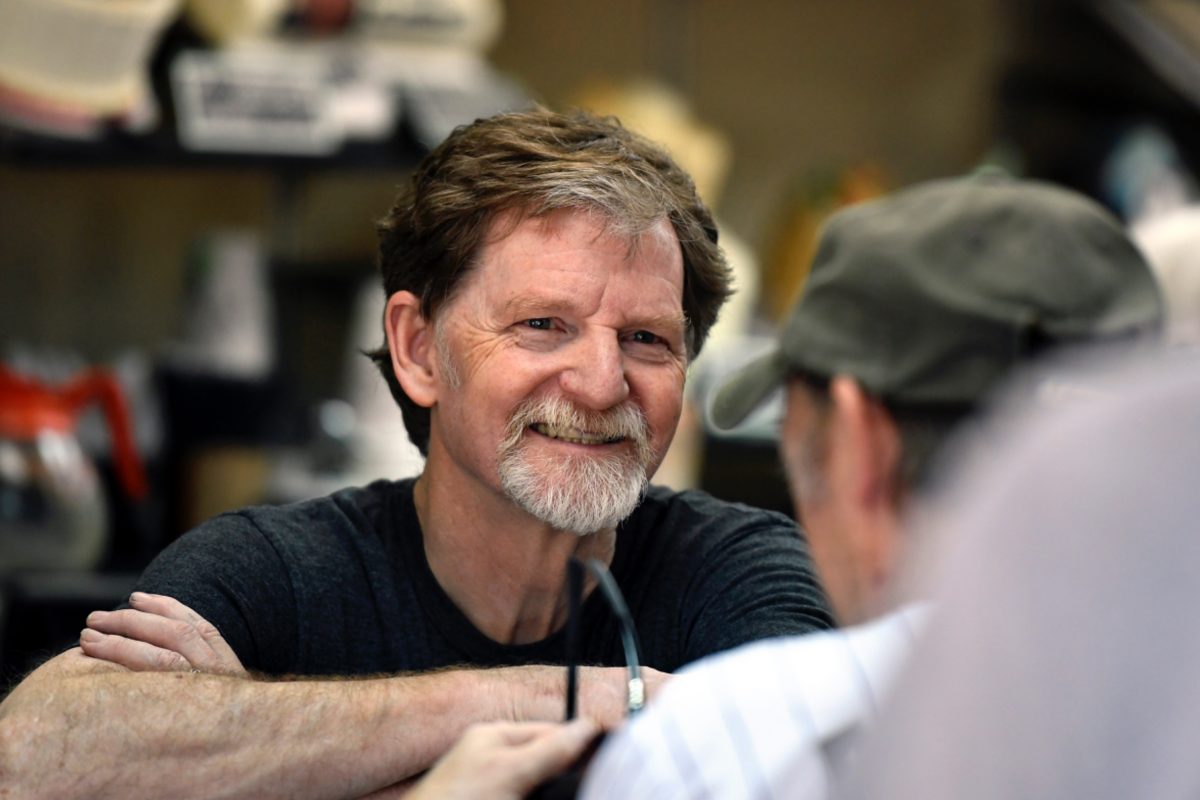 Colorado baker Jack Phillips is a perpetual offender. He simply will not do. His offense? Unswervingly honoring his deeply held, and constitutionally protected, religious beliefs.

We’ve all heard of Phillips and his travails. Leftist bullies have been tormenting him for years, beginning in 2012, when the Colorado Civil Rights Commission targeted him for refusing to make a custom-designed cake to celebrate a same-sex wedding.

After several setbacks in various tribunals, Phillips was finally vindicated in a 7-to-2 U.S. Supreme Court ruling holding that the state of Colorado had shown “clear and impermissible hostility” toward Phillips’ religious convictions in violation of his First Amendment rights.

If there’s one thing as certain as death and taxes, it’s that the Left is indefatigable and heartless. They make it personal when you don’t bend to their wishes. It was personal against Phillips — and they made an example of him.

So, the state persisted, as if neither embarrassed nor chastened by the court’s decision. The Left didn’t take a breath. Within weeks of the court’s ruling, it targeted Phillips again for a different but strikingly similar sin: refusing to build a custom cake celebrating a gender transition.

Specifically, attorney Autumn Scardina had requested that Phillips make a cake blue on the outside and pink on the inside to symbolize the transition from male to female. Just as with the same-sex-wedding cake, Phillips declined, explaining it would violate his religious beliefs to do so.

Phillips finally had enough. He filed a federal lawsuit against the Colorado Civil Rights Commission for pursuing him again, based on Scardina’s complaint. In the process, Phillips marshaled evidence that the state was engaging in anti-religious hostility, leading Colorado officials to back down.

Scardina let the appeals deadline pass but craftily filed a civil lawsuit against Phillips. Alliance Defending Freedom, Phillips’ public-interest law firm, filed a motion to dismiss what should have been deemed a frivolous case. But to leftist activist judges, frivolous often means meritorious. They view themselves as superlegislators not bound by the separation of powers doctrine or limited by their proper judicial function.

The court allowed the case to proceed and it went to trial on March 22, 2021. Just this week, the judge ruled that in refusing to make the cake celebrating a gender transition, Phillips violated the law. Denver District Judge A. Bruce Jones cavalierly refused to take Phillips at his word — that he declined because making the cake would have violated his religious beliefs. Jones said the case involved Phillips’ refusal to sell a product, not compelling speech.

“The anti-discrimination laws are intended to ensure that members of our society who have historically been treated unfairly, who have been deprived of even the every-day right to access businesses to buy products, are no longer treated as others,” said Jones.

This is rank speciousness. Phillips didn’t refuse to sell any products to anyone. He refused to make a custom cake with a message violating his religious convictions.

Kristen Waggoner, general counsel for Alliance Defending Freedom, captured the essence of the Left’s witch hunt against Phillips. “Radical activists and government officials are targeting artists like Phillips because they won’t promote messages on marriage and sexuality that violate their core convictions,” said Waggoner.

That’s exactly right. Phillips will happily serve LGBTQ individuals. He doesn’t deny them access to his shop and doesn’t refuse to serve them. He just won’t bow to their demands to endorse messages, as part of his art, that contradict his values.

This case is not about discrimination. Phillips is the victim here, not those who have singled him out for punishment to make a societal statement. They can find plenty of bakers thrilled to make a cake to their specifications. But that’s not enough. Truth be told, Phillips’ tormentors probably don’t even care about a cake at all. Their goal is to suppress opposing views. No, that’s too charitable. They want to force us what to think and to say.

They sought Phillips out like the predators they are and have been ceaselessly harassing and abusing him for years and manifestly won’t be denied, even when the Supreme Court smacks them down. This is not their crusade for tolerance. It is precisely the opposite. They refuse to live and let live; they require total submission, and they’re willing to bankrupt and destroy any who refuse to surrender and grovel.

This is not America — or, sadly, perhaps it is. This is what it’s come to. The woke bullies insist we all become cultural insomniacs — so woke that we’ll never sleep again. Well, Phillips refused to sleep all right, but just not in the way his ruthless enemies demanded.

Liberty lovers are indebted to Phillips for his refusal to back down, for his courage in standing up not just for himself, but for all of us who still care about America’s founding principles and particularly religious liberty and freedom of expression. While the Left’s scorched-earth march to uproot traditional cultural values and our constitutional liberties can be painfully discouraging to witness, heroes such as Phillips are an inspiration and are providing a template for our resistance against leftist totalitarians.

God bless you, Jack Phillips, as you continue to fight for us.

David Limbaugh is a writer, author and attorney. His latest book is “Guilty by Reason of Insanity: Why the Democrats Must Not Win.” Follow him on Twitter @davidlimbaugh and his website at www.davidlimbaugh.com. To read features by other Creators Syndicate writers and cartoonists, visit the Creators Syndicate webpage at www.creators.com. 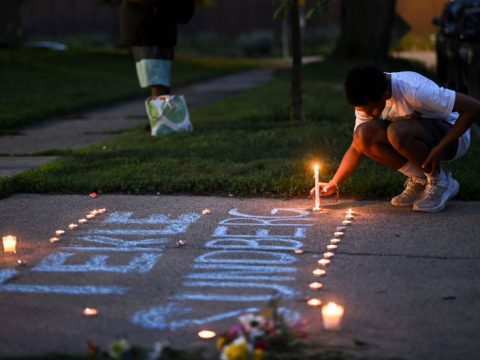 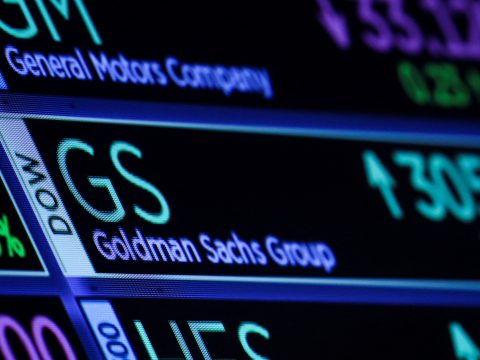