Rapper Lil Nas X is furious that he wasn’t nominated for any 2022 BET Awards.

The two-time Grammy Award winner, whose real name is Montero Lamar Hill, expressed his frustration in a string of now-deleted tweets on Wednesday just after the nominations were announced, according to Billboard.

First, he took a sarcastic approach. “Thank you bet awards. an outstanding zero nominations again. black excellence!” he shared with the prayer hands emoji and a heart emoji.

Nas also replied to a fan who was asking why he thought he deserved the nomination.

“idk maybe 3 of the biggest songs of last year & a critically acclaimed album… i feel like that should’ve helped me a bit,” the rapper replied. He was referring to “Montero (Call Me By Your Name),” “Industry Baby,” and “That’s What I Want,” which were all released in 2021. The first two topped the Billboard 100 charts for several weeks while the third peaked at number 8, per Daily Mail.

When someone else on social media pointed out how his last few records weren’t hip-hop, Nas replied, “they have a pop category.”

Next, the rapper complained about how black, gay musicians are discriminated against in the industry. “Not even that, doesn’t even have to be me nominated, I just feel like black gay ppl have to fight to be seen in this world and even when we make it to the top mfs try to pretend we are invisible,” he shared to Twitter.

Doja Cat had the most BET Awards nominations this year with six total, followed by Drake and Ari Lennox with four each.

Meanwhile, Lil Nas X is in the running for other awards. Billboard notes how the 23-year-old performer is expected to accept the Hal David Starlight Award at the 2022 Songwriters Hall of Fame Gala on June 16.

The award is presented each year to “gifted young songwriters who are making a significant impact in the music industry via their original songs.” Past recipients include Taylor Swift, Ed Sheeran, Halsey, and others.

All copyrights and legal uses attributed to content are located at the article origination: Daily Wire, Lil Nas X Blasts BET Awards For Not Nominating Him, Says Black Gay Artists ‘Fight To Be Seen’ 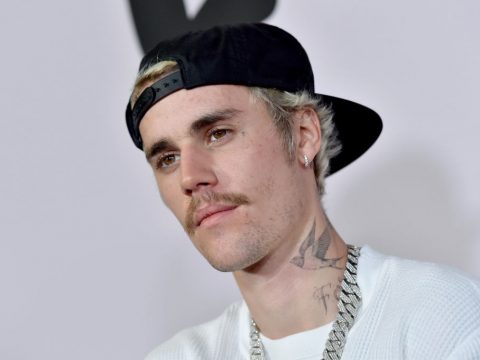 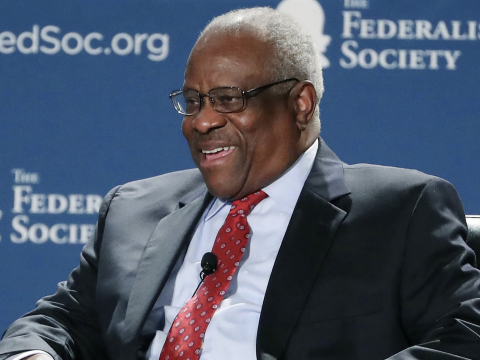 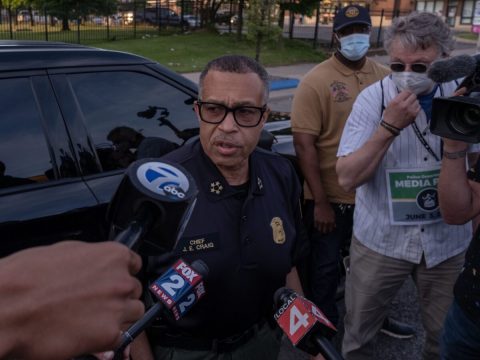 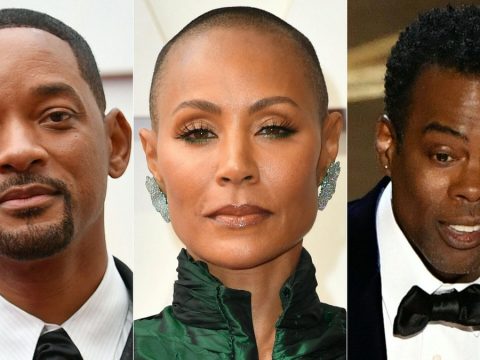