WASHINGTON—Former U.S. Trade Representative Robert Lighthizer opposes a possible White House plan to repeal some Trump administration tariffs on Chinese goods, arguing that it would have no impact on inflation. The Biden administration officials are still contemplating whether to remove some of the tariffs on more than $300 billion of Chinese goods put in place under President Donald Trump. Some believe that reducing tariffs may help in curbing 40-year high inflation. In an interview with The Epoch Times on July 26, Lighthizer, the architect of Trump’s China trade policies, described the inflation argument as “complete nonsense” and “foolish.” “We have inflation because of too much government spending, very, very bad energy policy, and bad regulatory policy,” he said…. 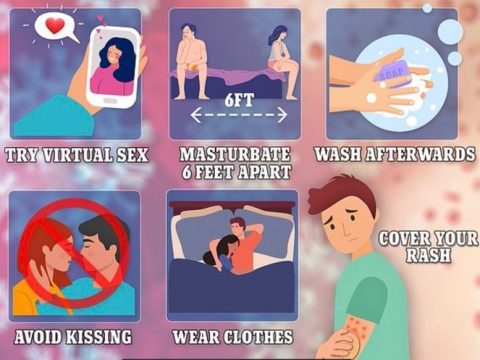