The judge’s decision to allow the jury in the Kyle Rittenhouse case to consider if Rittenhouse “provoked” an attack, as well as weighing lesser charges against the teen, is a big blow to the defense, and a boost to the prosecution, legal experts have said.

Judge Bruce Schroeder on Friday said he would instruct the jury that they can consider the prosecution’s argument of Rittenhouse provoking an encounter with Anthony Huber, 26, who was fatally shot by the teen on August 25, 2020.

“The ruling is a boost for prosecutors because it opens the door for them to argue that Rittenhouse was the aggressor, which would raise the bar for the teenager’s effort to convince the jury that he acted in self-defense,” Reuters reported.

Prior to Judge Schroeder’s decision, the news organization noted that legal experts saw no instance where prosecution was coming out on top. Things are different now.

“Now it’s a fair fight,” said Wisconsin criminal defense attorney Patrick Cafferty. “Without that instruction they would have zero chance.”

Milwaukee criminal defense attorney Craig Mastantuono says the instructions bolster prosecution, essentially allowing the state to “throw more against the wall to see if it sticks,” the USAToday report outlined:

Lesser included charges are a way for the prosecution to give a jury more to consider and, possibly, find a defendant guilty, according to Milwaukee criminal defense attorney Craig Mastantuono, who is also an adjunct professor at Marquette University Law School. Lesser charges are included in the instructions given to the jury before the beginning of deliberations.

“Throw more against the wall to see if it sticks.”

Last week, the defense asked Schroeder for a mistrial with prejudice, which, if granted, would effectively dismiss the case permanently and not allow it to be retried.

“The defense is arguing the prosecution was out of line and his conduct was extreme,” reported Fox News’ Jiovanni Lieggi.

“Circuit Court Judge Bruce E. Schroeder says he will take the motion under advisement after back-and-forth with the 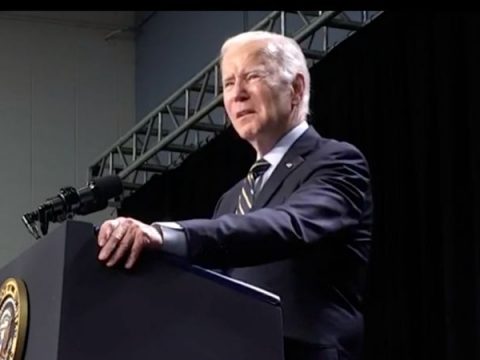