For the first time in his illustrious 19-year career, LeBron James has been suspended.

The NBA released the following statement on Monday:

Detroit Pistons center Isaiah Stewart has been suspended two games without pay for escalating an on-court altercation by repeatedly and aggressively pursuing Los Angeles Lakers forward LeBron James in an unsportsmanlike manner, and James has been suspended one game without pay for recklessly hitting Stewart in the face and initiating an on-court altercation, it was announced today by Byron Spreull, President, League Operations.

The following was released by the NBA. pic.twitter.com/blyOFowWQ3

With 9:18 to go in the third quarter and James’ Lakers down 77-66, the Pistons were at the free throw line when James and Stewart were battling for position on the block. James, seemingly attempting to get Stewart off of him, swung his arm backward, connecting with Stewart’s face. Whether he meant to hit him in the face or not, Stewart was bloodied by the incident and became enraged.

Stewart confronted James before being separated by teammates, but unlike in most NBA disagreements, attempted to get back at James on multiple occasions.

LeBron James was ejected with a flagrant 2 foul on Isaiah Stewart.

The on-court confrontation came almost exactly 17 years after “The Malice at the Palace,” when Indiana Pacers players went into the stands to fight with fans of the Pistons.

After the game, Lakers forward Anthony Davis defended his teammate, saying that James was not a dirty player.

“Everyone in the league knows that Bron isn’t a dirty guy. As soon as he did it, he looked back and told him, ‘My bad. I didn’t try to do it,’” Davis said. “I don’t know what [Stewart] was trying to do. Nobody on our team, 1-15, was having it. We’re going to protect our brother.”

“Everyone in the league knows Bron isn’t dirty…it wasn’t on purpose. We weren’t going 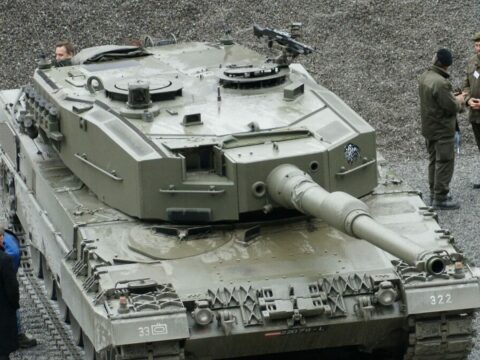 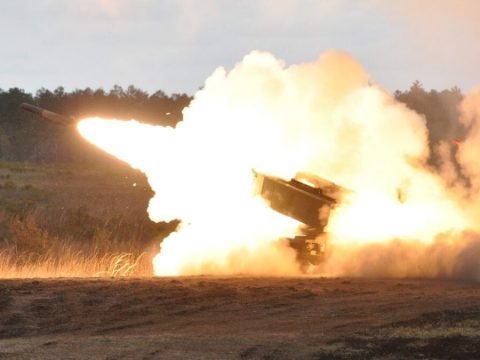