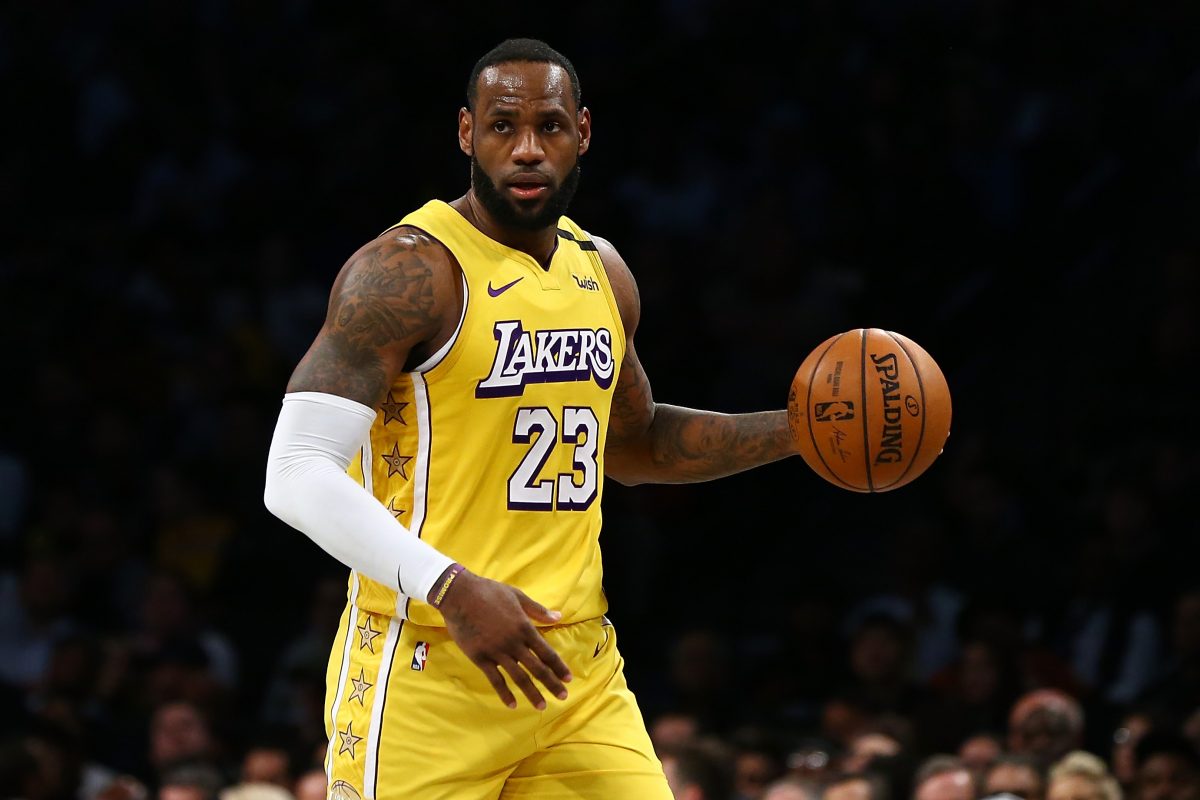 LeBron James is undeniably one of the biggest names in the world of sports.

He’s also one of the most despicably dishonest.

On Tuesday, The Columbus Dispatch reported that “In an unprecedented move, Columbus police showed body camera footage of the shooting of a 16-year-old girl by a Columbus police officer just hours after the incident on the Southeast Side.”

The footage appears to show 16-year-old Ma’Khia Bryant — a black female — attempting to stab another black female. In the instant before she is able to land a potentially deadly blow, a police officer shot and killed Bryant.

While several high-profile figures claimed that Bryant was “unarmed,” still images of the video footage clearly show her gripping what appears to be a knife.

Yesterday, a police officer saved the life of a person who was an instant away from being stabbed to death. pic.twitter.com/hJEJXhfHTI

A day later, the NBA’s biggest star, LeBron James, posted a photo of the officer who is reported to have shot and killed Bryant, alongside the threatening words, “YOU’RE NEXT,” with an hourglass and the hashtag “#ACCOUNTABILITY.”

After severe backlash, James deleted the tweet. Attempting to explain his outrageous post, James claimed that he removed the post “because its being used to create more hate.”

“I’m so damn tired of seeing Black people killed by police,” James tweeted. “I took the tweet down because its being used to create more hate -This isn’t about one officer.  it’s about the entire system and they always use our words to create more racism. I am so desperate for more ACCOUNTABILITY”

I’m so damn tired of seeing Black people killed by police. I took the tweet down because its being used to create more hate -This isn’t about one officer.  it’s about the entire system and they always use our words to create more racism. I am so desperate for more ACCOUNTABILITY

Setting aside the hypocrisy regarding James and his enthusiastic criticism of law enforcement in the United States while continuing to bring in millions of dollars from business partnerships in China without uttering a word of protest against the persecution of Uighur Muslims,

This isn’t about “one officer.” It’s about all officers. Even heroes.

The officer in question is, by all accounts, a good police officer. His actions yesterday saved a young black girl from being stabbed. He would be celebrated as a hero, if the world we currently inhabit wasn’t one which is doing its level best to ignore reality.

For years, the Left have rejected accusations of widespread hatred of law enforcement, saying that they just cared about “bad” cops. Politicians still offer increasingly meaningless platitudes, saying “most” cops are wonderful people, and that it’s a “noble” profession marred by a few “bad apples.”

Well, LeBron James has finally pulled the veil from that deceit. We have video evidence that a white officer saved the life of a potential homicide victim — a young, female black victim at that. And even this officer, a hero who saved a young life, has been attacked by those who seek to destroy the entire infrastructure of law enforcement.

An infrastructure — we should add — which protects people who would otherwise fall victim to deadly violence on a daily basis.

LeBron James can hide behind literal mountains of cash — and private security — and fuel the fires of hatred. Most of us — including those he claims to wish to protect — will never have that option.

The truth is that LeBron James, and so many others, just don’t care.

0 44
Why Aren’t The FDA And CDC Informing The Public About Documented Adverse Events After mRNA Injections? 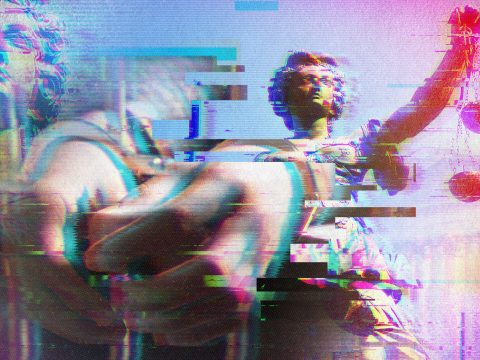