Finland’s Prime Minister, 36-year-old Sanna Marin, has protested that she was not using drugs after a video leaked showing her dancing wildly with her friends.

Marin’s protestations came in response to people who asked whether she had taken drugs during the party, with Finnish MP Mikko Kärnäeven even asking her to take a drug test.

“I have nothing to conceal or hide, and I haven’t done anything illegal,” she said on Thursday. “I still don’t know that anything illegal has happened. It would hardly be a police matter then.”

“Personally, I did not take drugs, nor did I consume anything other than alcohol. I danced, sang, and partied – perfectly legal things. And I’ve never been in a situation where I’ve seen or known of others [using drugs]” she asserted.

“In the leaked video footage, unidentified people are heard shouting about ‘flour,’ which is a slang term for cocaine in Finland,” The Telegraph noted.

Finland’s Prime Minister @MarinSanna is in the headlines after a video of her partying was leaked today.

She has previously been criticized for attending too many music festivals & spending too much on partying instead of ruling.

The critics say it’s not fitting for a PM. pic.twitter.com/FbOhdTeEGw

Marin said the videos came from a party that started in two apartments and continued in two bars.

“Even there I sang, danced and hugged my friends and drank alcohol,” she admitted, adding, “These are private videos and are not intended for the public. … I’m still going to be friends with my friends.”

“I have a family life, I have a work life and I have free time to spend with my friends. Pretty much the same as many people my age,” she told reporters, according to the BBC. “I am going to be exactly the same person as I have been until now and I hope that it will be accepted.”

Security expert Petteri Järvinen conjectured that Russia may have been involved in the leaking of the video because Marin had requested to join NATO after the Russian invasion of Ukraine, ending years of taking a non-aligned position.

Juha Pylväs, the chair of the parliamentary group of the Centre Party, said he asked members of his party not to comment on the video, saying, “As my own opinion, I have asked the representatives to refrain from commenting.” He reportedly sent a text message saying “our commenting in public does not serve the image of the party of cooperation.” 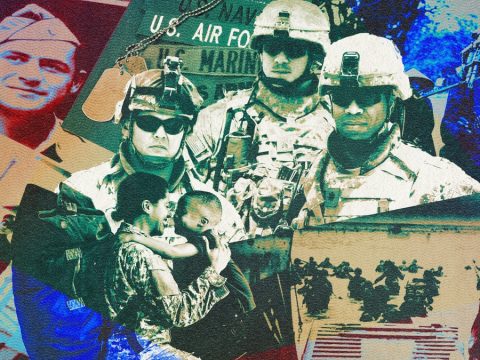 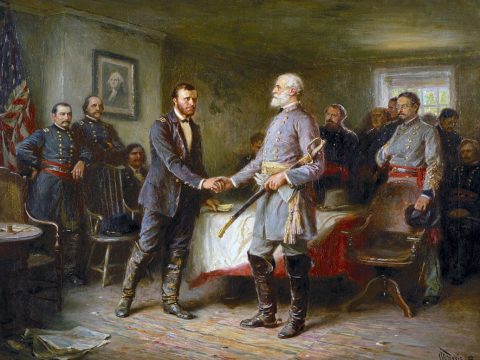