The city of Alexandria, Virginia, has been sued by an environmental watchdog group claiming that the city has allegedly been dumping tar and other pollutants into the Potomac River for decades, but the mayor’s office maintains they were “surprised” to receive the lawsuit in the first place.

Earlier in May, the Potomac Riverkeeper Network group filed a lawsuit against Alexandria in federal court concerning “a storm pipe that is meant to collect rainwater near the former location of the now-defunct Alexandria Town Gas company and empties into the river through a nearby outfall at the edge of Oronoco Street in Old Town,” The Washington Post reported. The group claims that pipe empties contaminated soil and other toxins into the Potomac despite the city’s efforts to stop it.

A spokesperson for Alexandria told The Daily Wire: “While the City of Alexandria generally does not comment on pending litigation, we are surprised by the Potomac RiverKeeper Network’s (PKRN) action. Alexandria has worked closely with both the Virginia Department of Environmental Quality (VDEQ) and the PRKN on the City’s efforts to remediate the remnants of contamination that occurred at this site, which was the former location of Alexandria Town Gas in the late 1800s through the mid-1900s. The City entered the site into the Voluntary Remediation Program overseen by VDEQ in 2000 and has implemented the approved remedial measures in accordance with the approved schedules.”

Potomac Riverkeeper Dean Naujoks told the Post that his organization has been asking the city for more than half a decade to fix the problem.

“The idea that they would continue hemorrhaging oil out of this pipe after six years of us asking, begging, pleading them to do the right thing — it’s frustrating that we’re at this place,” Naujoks added. “I thought this would have been resolved years ago.”

As explained by the Post, the city’s website claims that it “has installed floating booms meant to contain the pollutants near the outfall, relined the storm pipe, and installed a treatment system that is meant to remove coal tar from groundwater before it discharges into the Potomac. It has also dredged contaminated sediment and capped off that area to prevent it from seeping into the rest of the river.”

But the Potomac Riverkeepers claim that effort isn’t enough and the city is operating in violation of the federal Clean Water Act while continuing to pollute the water.

“You can dredge all you want. But if oil continues to discharge, it’s going to get recontaminated,” Naujoks said. “And I believe it has.”

Since the 1970s, the city of Alexandria has spent millions attempting to get rid of water contamination from the Alexandria Town Gas plant.

All copyrights and legal uses attributed to content are located at the article origination: © Daily Wire, Lawsuit Claims Alexandria, Virginia, Has Been Dumping Coal Tar And Other Pollutants Into Potomac For Decades 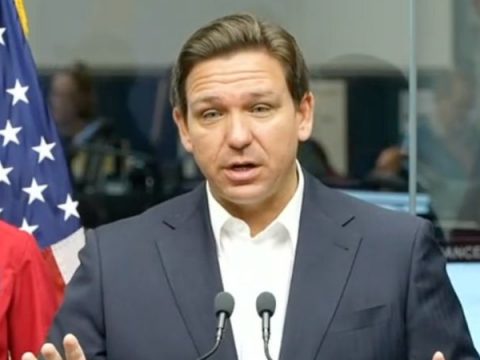 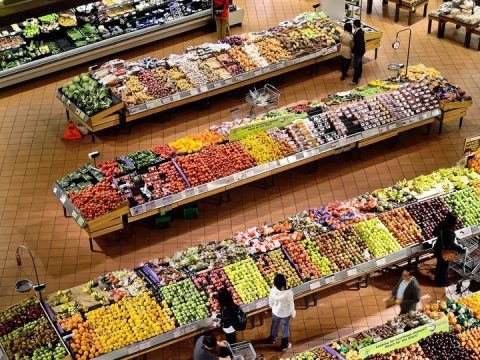