LOS ANGELES (AP) — A lawsuit filed Wednesday alleges that Alec Baldwin recklessly fired a gun when it wasn’t called for in the script when he shot and killed cinematographer Halyna Hutchins and injured director Joel Souza on the New Mexico set of the film “Rust.”

“There was nothing in the script about the gun being discharged by DEFENDANT BALDWIN or by any other person,” the lawsuit from script supervisor Mamie Mitchell says.

The lawsuit is the second to stem from the shooting, with many more expected.

Like last week’s from head of lighting Serge Svetnoy, it was filed in Los Angeles Superior Court and names many defendants including Baldwin, who was both star and a producer; David Halls, the assistant director who handed Baldwin the gun; and Hannah Gutierrez Reed, who was in charge of weapons on the set.

Mitchell’s lawsuit focuses mainly on Baldwin’s actions. It said she was standing next to Hutchins and within 4 feet (1.22 meters) of the actor, and was stunned when he fired the gun inside the tiny church on Bonanza Creek Ranch on Oct. 21.

According to discussions before the scene was filmed, it called for three tight shots of Baldwin: One on his eyes, one on a blood stain on his shoulder, and one on his torso as he pulled the gun from a holster, the lawsuit says.

There was no call for Baldwin to point the gun toward Hutchins and Souza, nor to fire it, the lawsuit says.

And it alleges Baldwin violated protocol by not checking the gun more carefully.

“Mr. Baldwin chose to play Russian roulette when he fired a gun without checking it, and without having the armorer do so in his presence,” Mitchell’s attorney Gloria Allred said at a news conference.

A veteran script supervisor who has worked on nearly 100 productions, Mitchell was on a set for the first time since the pandemic began. She was the first to call 911 after the shooting, the lawsuit says. 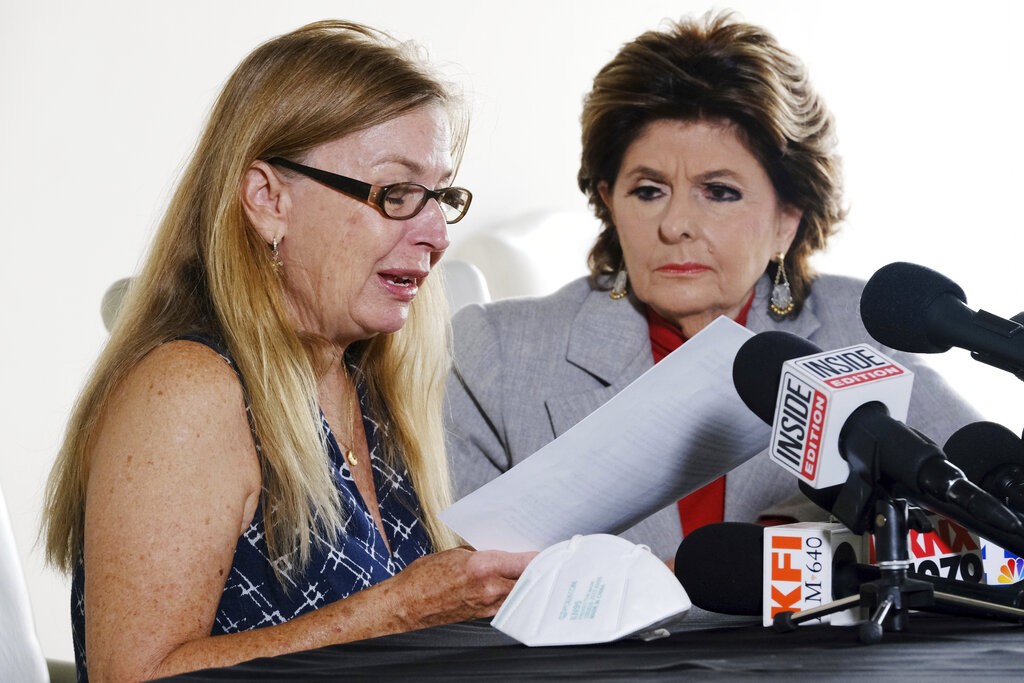 She suffered “serious physical trauma and shock and injury to her nervous system,” the lawsuit says, without giving details.

Mitchell is seeking both compensation and punitive damages in amounts to be determined later.

Lawyers and other representatives for the defendants had no immediate comment.

Baldwin said on video Oct. 30 that the shooting was a “one-in-a-trillion event” saying, “We were a very, very well-oiled crew shooting a film together and then this horrible event happened.”

Mitchell’s lawsuit alleges that the armorer on the production, Gutierrez Reed, had minimal experience, and she was hired as one of several cost-cutting measures that proved dangerous.

It says she violated protocol by allowing guns and ammunition to be unattended during a lunch break.

Gutierrez Reed told authorities she does not know how a live round ended up in the gun. Her lawyer Jason Bowles said in a statement last week that “we are convinced this was sabotage and Hannah is being framed. We believe that the scene was tampered with as well before the police arrived.” 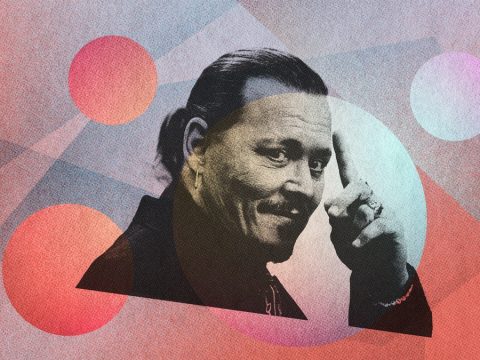 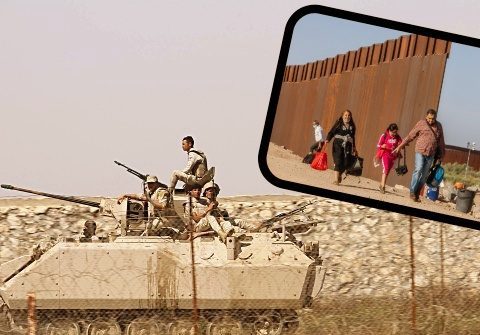 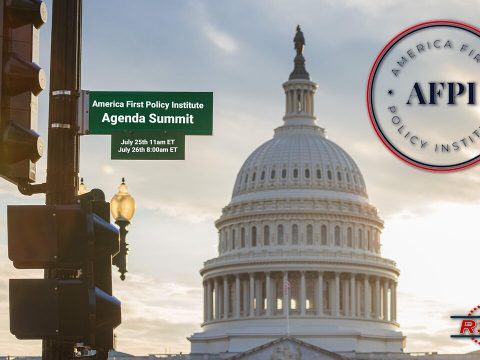