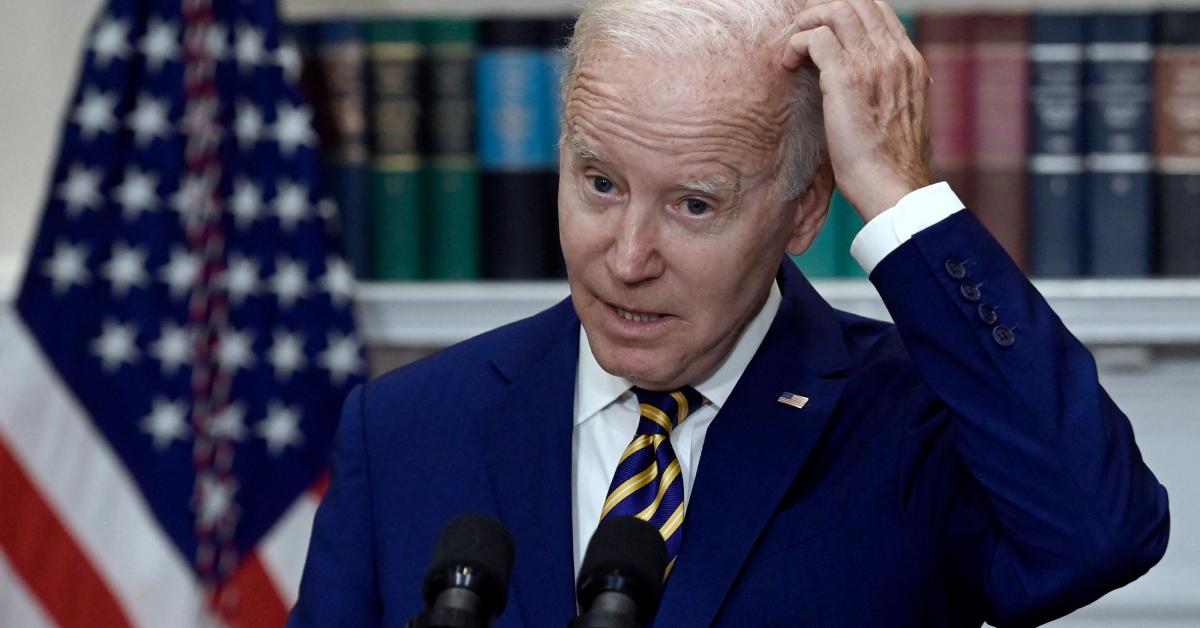 The Biden administration is again deferring repayment of student loans until President Joe Biden’s student loan forgiveness executive action makes its way through the courts, but a new analysis found that decision will cost taxpayers billions of dollars in unpaid interest.

The Committee for a Responsible Federal Budget released the analysis, which said Biden’s changing the repayment restart date from Dec. 31 until 60 days after litigation is decided will cost tens of billions of dollars in lost interest collection.

“We estimate extending the pause for 60 days beyond June 30, 2023 would cost $40 billion – the equivalent of 18 months of the Pell Grant program,” the group said. “That would bring the total cost of the student debt pause to $195 billion; continuing to extend the pause through the end of 2024 would increase the total cost of the pause to $275 billion. Every month the pause is extended costs the federal government $5 billion, due mainly to lost interest collection.”

Biden said in a video posted to Twitter last week that “it isn’t fair to ask tens of millions of borrowers eligible for relief to resume their student debt payments while the courts consider the lawsuit.”

“I’m confident that our student debt relief plan is legal,” Biden said. “But it’s on hold because Republican officials want to block it.”

“With inflation at a 40-year high and unemployment near historic lows, there is absolutely no justification for extending the student debt pause yet again. The pause was put in place as an emergency measure early in the pandemic. As the President has repeatedly pointed out, the pandemic recession is long over,” Committee for a Responsible Federal Budget President Maya MacGuineas said. “Whether or not the courts allow the Administration to unilaterally cancel $10,000 to $20,000 per person of student debt should have no bearing on whether we should collect the debt that is currently owed. Why are we continuing to cancel billions of dollars of interest for wealthy doctors and lawyers?” 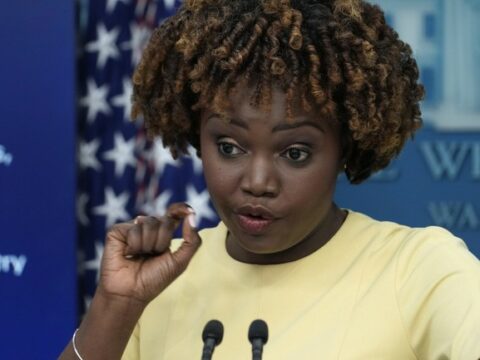 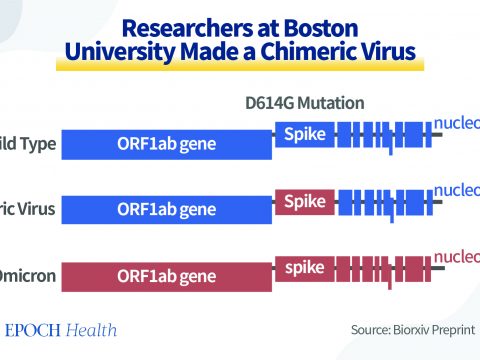