New York City’s largest police union announced a lawsuit Monday against the city over the vaccine mandate, asking a judge to allow unvaccinated officers to continue working while the suit makes its way through the court.

The New York City Police Benevolent Association (PBA) announced Monday they filed a suit in Staten Island asking to overturn the vaccine mandate. The PBA also filed a request for a temporary restraining order asking the court to bar the city and New York Police Department (NYPD) from implementing the mandate while the suit is heard.

PBA President Patrick Lynch accused Democratic Mayor Bill de Blasio and the NYPD of failing to provide guidance on how the vaccine mandate would be implemented.

“It is clear that the NYPD is being run directly by Mayor de Blasio and his advisors, who care more about politics than public health or public safety. This chaotic environment is one of the arguments we are using in court to halt the implementation of the mandate,” Lynch said.

“NYPD members are frustrated because we are trying to make important, possibly life-changing decisions while our leaders keep us in the dark – perhaps intentionally.”

Lynch went on to call the mandate “irrational.”

The suit claims the mandate does not include protections for officers who may have a religious exemption nor does it include a provision for weekly testing rather than the vaccine, according to The New York Times.

De Blasio announced Wednesday that all city municipal employees, including police officers, must receive their first shot of the coronavirus vaccine by Oct. 29 or risk being placed on unpaid leave. (RELATED: DeSantis To Give $5,000 Bonus To Police Who Defy Vaccine Mandates, Relocate To Florida)

“There is no greater privilege than serving the people of New York City, and that privilege comes with a responsibility to keep yourself and your community safe,” de Blasio said in announcing the mandate. “We have led the way against COVID-19 – from fighting for the right to vaccinate frontline workers, to providing nation-leading incentives, to creating the Key to NYC mandate.”

All copyrights and legal uses attributed to content are located at the article origination: Off the Press, Largest New York City Police Union Sues Over Vaccine Mandate 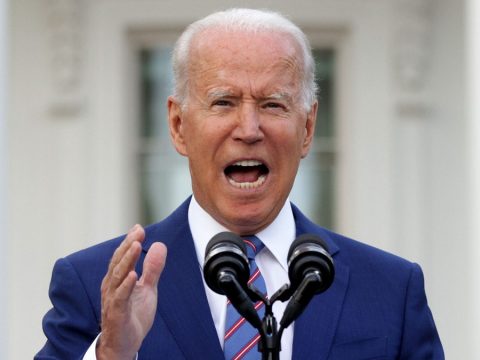 0 1221
Biden Admin: We Have Launched ‘Strike Forces To Go Into Communities’ To Get People Vaccinated 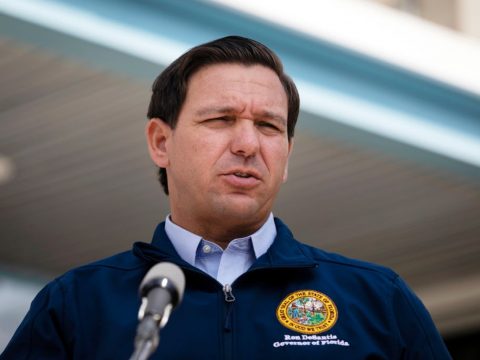 0 6735
BREAKING: 7 States Have Banned Vaccine Passports, More On The Way 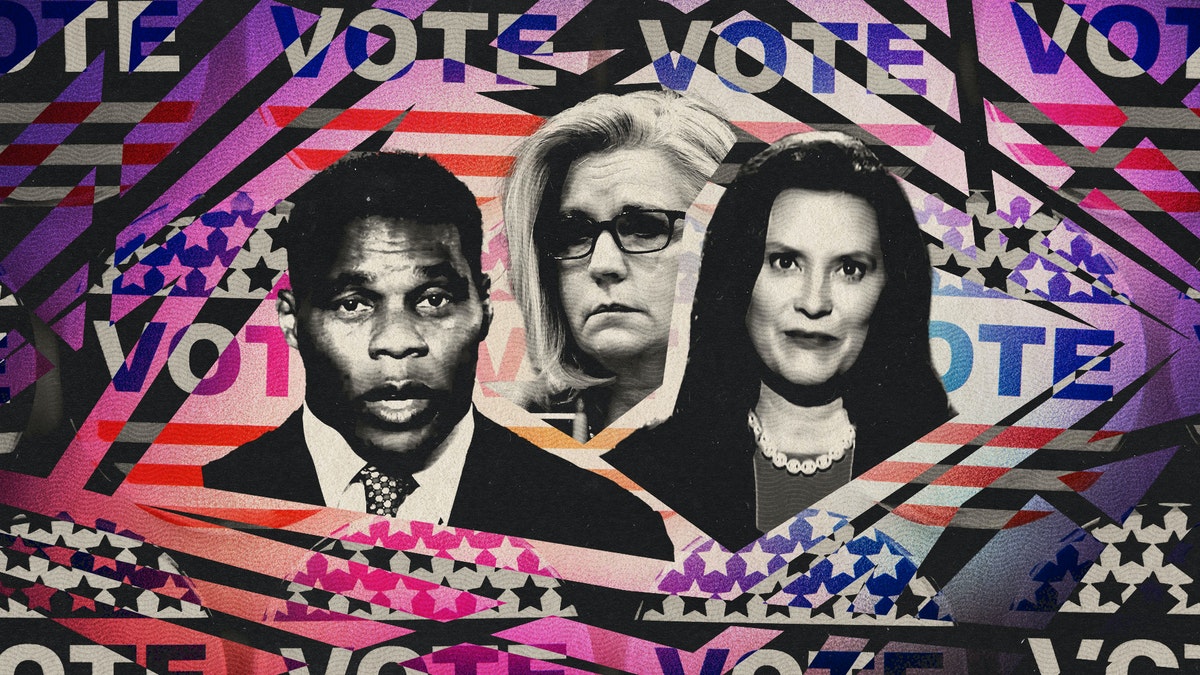 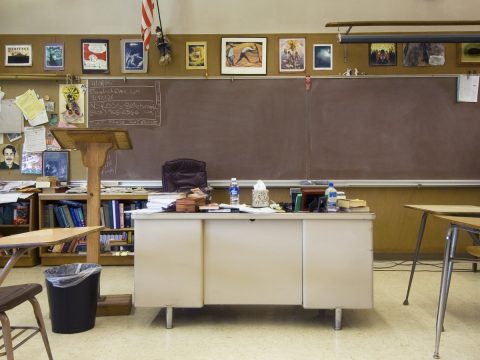