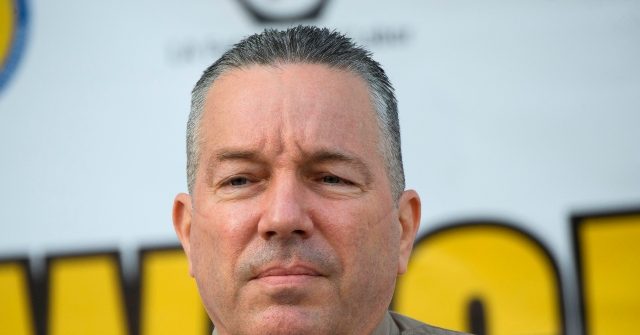 During a portion of an interview with the Fox News Channel released on Friday, Los Angeles County Sheriff Alex Villanueva said he has only had one conversation with Los Angeles District Attorney George Gascón, which he stated is a departure from his regular communication with Gascón’s predecessor in the prosecutor’s office, Jackie Lacey. Villanueva also stated that Gascón only has conversations with people who are with the public defender’s office and Black Lives Matter activists and “Everyone else just doesn’t exist in his world.”

Villanueva responded, “Well, I’ve had one conversation with him, that was this first week in office, where we had an issue of mutual concern, on a — one particular case. But his predecessor, we met every three months. I met her in her office. She met me in my office. We shared concerns, exactly what you’re saying, we did. With this gentleman, unless you come from the public defender’s office, you are a Black Lives Matter activist, those are about the only people he’s speaking to. Everyone else just doesn’t exist in his world.”

All copyrights and legal uses attributed to content are located at the article origination: Washington Examiner 1 LA County Sheriff: Gascon Ignores Anyone Who Isn' t Part of Public Defender' s Office or BLM 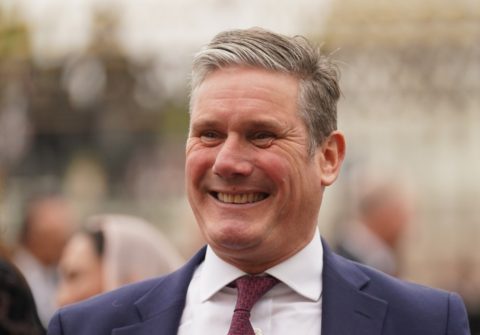 0 63
WATCH: UK Leftist Leader Stumped When Asked if Women Can Have Penises 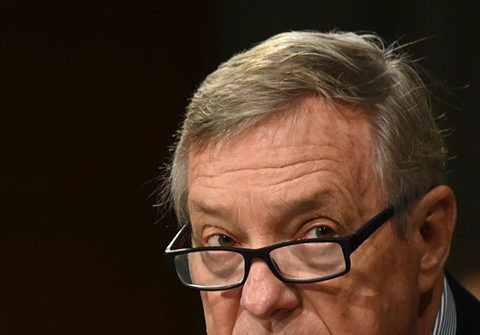 0 77
Dick Durbin: Josh Hawley 'Doesn't Have the Credibility He Thinks He Does'