On Friday, the Los Angeles City Council held a vote and all were in favor of getting rid of oil drilling in Los Angeles. They greenlit a measure to prohibit the extraction process of new oil and gas. The vote for the measure passed with no one voting against it — 12 to 0.

The city will get rid of operations that already are running “after a 20-year amortization period,” according to a fact sheet.

“This may be the most important step towards environmental justice that this council has taken in recent memory,” Council President Paul Krekorian said.

In October, the Los Angeles County Board of Supervisors also supported a similar measure. In January, the entire City Council voted in favor of creating a resolution after the county voted to get rid of oil and gas drilling last year.

While some have pushed Los Angeles to end oil drilling, there is also worry about the possible loss of employment opportunities and spike in gasoline prices.

“What happens very often is the profiteers of the oil and gas companies will use their mistreated workforce as a way to try to push back on policymakers,” Krekorian claimed at a briefing. ”They will try to use a fake, false untruthful argument about impacts on gasoline prices.” He also said that the time of oil and gas production is stopping either way.

Warren Resources is one of the companies that has oil wells in the region and was against the measure.

In a statement, president James A. Watt, said the company plans to ”use all available legal resources to protect our major investment from this unlawful taking” and said that pollution resulting from its work was “on par with that of a fast-food restaurant.”

“Warren has demonstrated to the City Council and all other regulatory authorities that we are not an environmentally significant pollution source for the community,” Watt said.

The decision also has international implications.

Hector Barajas, a spokesman for the California Independent Petroleum Association, said the new measure makes it so that the 2.5 million oil barrels made by the city last year would need to now come from international imports, like those from Ecuador, Saudi Arabia, and Iraq.

“Our in-state oil is the only California climate-compliant oil in the world, given that oil producers must adhere to the state’s greenhouse gas reduction program and account for all emissions,” Barajas pointed out. “Foreign oil imports are totally exempt from those requirements.”

The latest development goes in line with Democratic Governor of California Gavin Newsom’s efforts from earlier this year. California legislators passed legislation making it so that new oil and gas wells have to be established at least 3,200 feet away from community areas and homes.

All copyrights and legal uses attributed to content are located at the article origination: © Daily Wire, L.A. Votes To Ban Oil And Gas Drilling 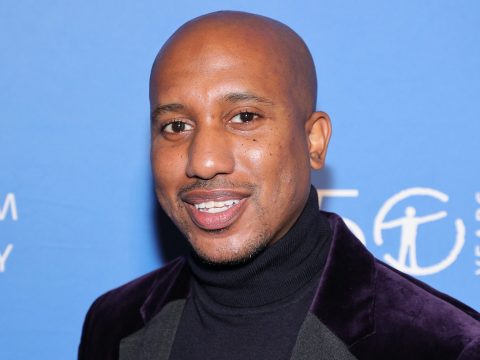 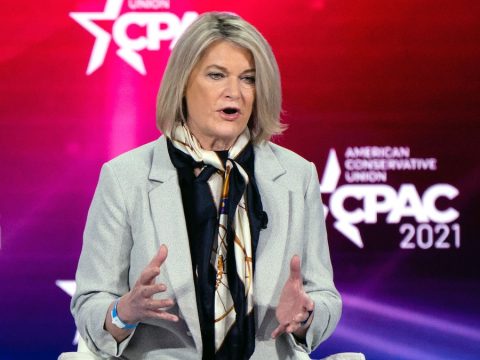 0 41
U.S. Senator On Endorsing Trump For President: ‘Current Leader Of The Republican Party Is Ron DeSantis’ 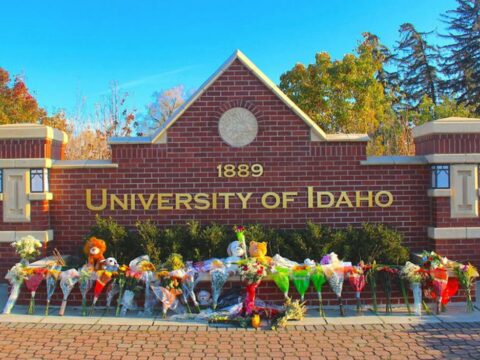 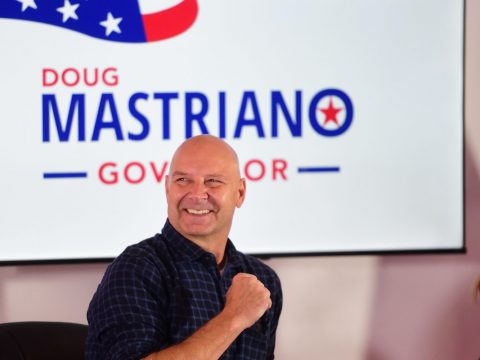