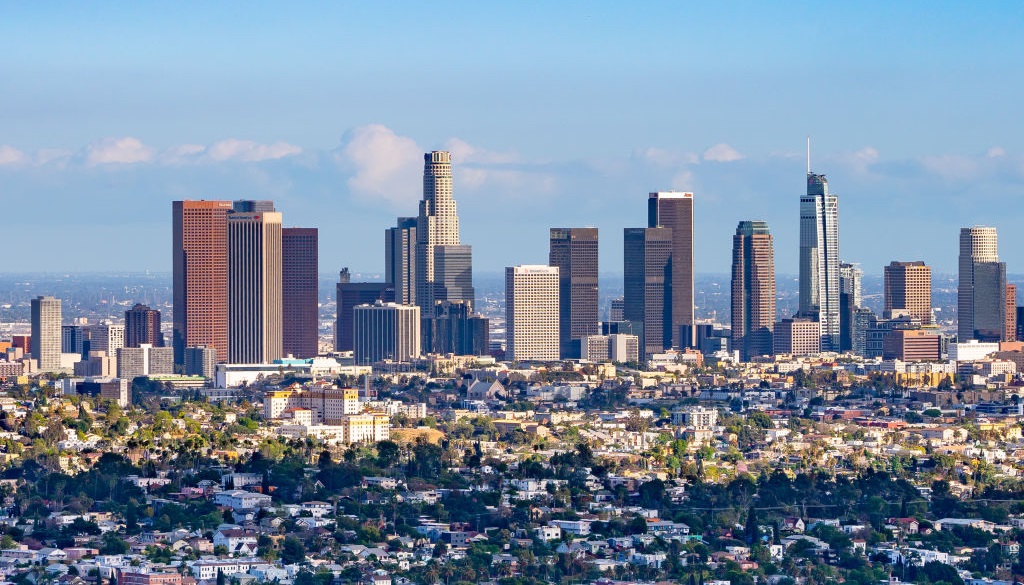 The Los Angeles City Council on Wednesday voted to instruct city attorneys to write up a law requiring eligible individuals to provide evidence that they have been at least partially vaccinated against COVID-19 to enter certain indoor businesses, including restaurants, health clubs, and retail establishments.

After officials draft the proposed ordinance, it would still need final approval from the council.

“If we ever want to get back to normal, to what Los Angeles was like pre-COVID, we need to stop the spread in places most high risk,” Martinez said, per the Los Angeles Times. “So, if individuals want to go to their gym, go to their local bar without a mask, you need to get vaccinated. And if you want to watch a basketball game, a baseball game, go to a concert at a big venue, or even go into a movie theater, you need to get a shot.”

Councilman O’Farrell reportedly said if the proposal becomes law, it would not be a “mandate” because people would not be forced to get immunized or denied “the ability to access essentials.” He said choosing not to get vaccinated is an “immoral” act.

“We have endured 18 months of mass illness and death, with the latest variant wreaking havoc across the globe,” O’Farrell said in a statement posted on social media. “This is a necessary and sensible step that will broadly protect the health and safety of Angelenos. It could very well ward off another economic shutdown, which would be devastating to our city and our nation.”

More details from The Times:

As part of their 13-0 vote, council members directed city staff to gather input from businesses on what specific types of public spaces should be included in the ordinance, and also to meet with parents, teachers, pediatricians and child-care providers to discuss how best to protect children under the age of 12, who remain ineligible to receive the vaccine…

Some opponents wrote to council members denouncing the plan as overreaching, including people who dismissed the COVID-19 pandemic as a hoax or who argued that the vaccines were harmful. Many raised concerns about the emergency authorization for the shots or argued that so-called breakthrough infections in people who have been inoculated undermined the case for vaccines…

Residents who called into Wednesday’s council meeting were largely opposed to the concept, with some saying they felt requiring vaccine verification was akin to segregation and would imperil the region’s economic recovery by eroding the customer base for some businesses.

Councilmembers Joe Buscaino and John Lee were absent from the vote. Lee said he was recently exposed to COVID-19, tested negative, but had symptoms and skipped Wednesday’s meeting to “isolate out of caution.”

On Wednesday, Los Angeles County public health officials reported 1,573 people with COVID-19 were hospitalized, an increase of 331 patients in one week. 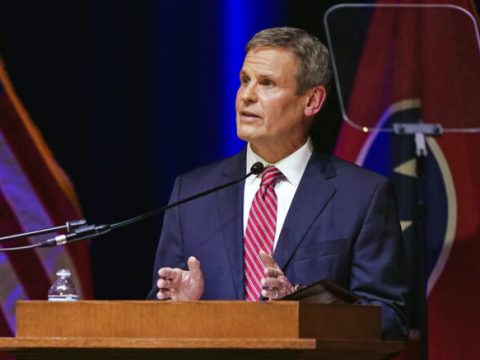 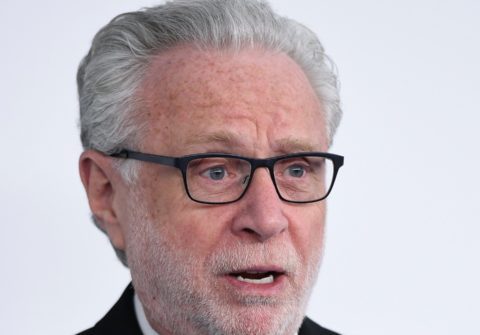 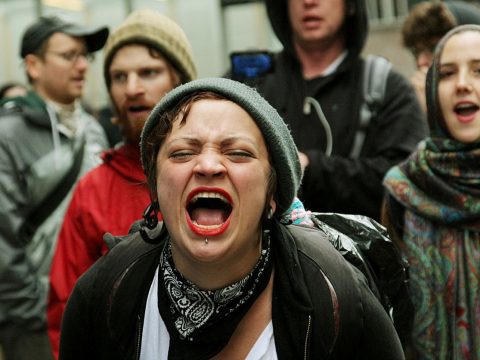 0 756
SHAPIRO: When the Hateful Think They Are the Virtuous 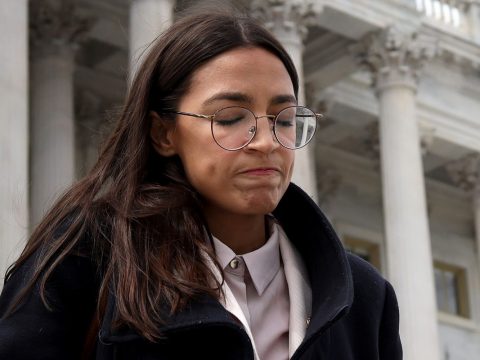 1 681
AOC On Jan. 6 Riot: I’m ‘Doing Therapy’ Because Of Trump, Members Of Congress ‘Served In War’
Thanks for subscribing!