An attorney for Kyle Rittenhouse said the teen is staying at a safe house with his family due to “numerous threats” they have received after prosecutors alleged he violated his bail terms.

Wisconsin prosecutors are seeking an arrest warrant as well as a $200,000 bail increase for Rittenhouse after Kenosha, Wisc., police detectives found that the teen was no longer living at his court-listed address on Feb. 2. Rittenhouse’s defense team filed a motion on Wednesday rebutting the prosecution.

The defendant’s attorneys said that Rittenhouse had been moved to a safe house citing “numerous death and other threats based on the events of August 25, 2020 in the City of Kenosha, Wisconsin,” the motion said, according to CNN.

Former Rittenhouse attorney John Pierce signed an affidavit saying that because of the threats, “arrangements were made for the Rittenhouse family to reside at a ‘Safe House’ in an unidentified location.” Pierce went on to claim that a Kenosha police captain said he “‘absolutely should not’ provide the address of the Rittenhouse Safe House on [Rittenhouse’s release forms after posting bail], but to instead provide his home address in Antioch, Illinois.”

Rittenhouse’s defense team tried to file a change of address for the teen and give the court the location of the safe house under seal, but the request was denied, according to emails reviewed by CNN. As the outlet reports:

Attorneys for Rittenhouse also filed an e-mail exchange with Kenosha County prosecutors dating back to November 30, 2020, in which they write, “Mr. Rittenhouse will need to update the court on a change of address, because of security concerns, we would like to keep that information away from the general public. I wanted to know if you would agree to allow the filing of the change of address with the court under seal?”

The e-mail response was also included in the filing, the response coming from Assistant District Attorney Thomas Binger. He wrote on November 30th, “Wisconsin has a proud history of open records and government transparency, and I am reluctant to make an exception to the normal practices.” He continued, “Unless you can provide me with a specific, tangible and imminent threat (or threats) that would justify secrecy in this case, I am not willing to agree to redact your client’s address from the public record.”

Rittenhouse was arrested after allegedly killing two men and wounding a third during a riot in Kenosha last year. The 18-year-old has been charged with two felony counts of homicide and one count of felony attempted homicide.

Detectives visited Rittenhouse’s presumed address on Tuesday after the court had mailed him a notice and it had been returned as undeliverable. The detectives found that a man had rented the apartment Rittenhouse had listed as his address.

“He posted no money so he has no financial stake in the bond,” prosecutors wrote in their motion to have Rittenhouse arrested again. “He is already facing the most serious possible criminal charges and life in prison, so in comparison, potential future criminal penalties are insignificant.” 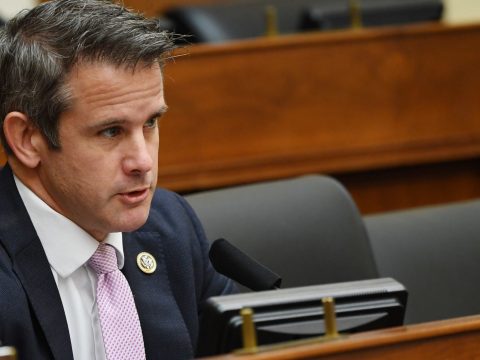 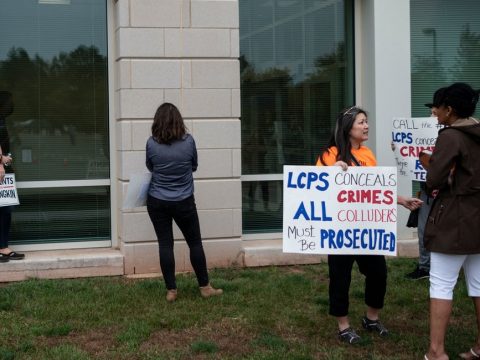 0 1051
REVEALED: Here’s A Picture Of The Loudoun Rapist The Superintendent Claimed Was Not ‘Gender-Fluid’ 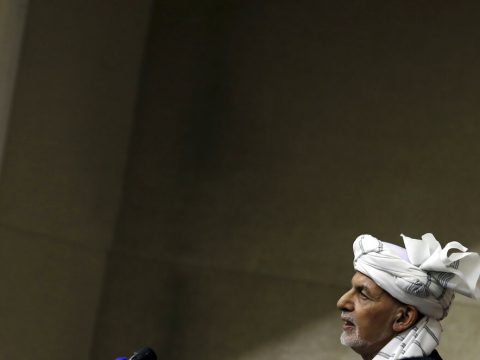 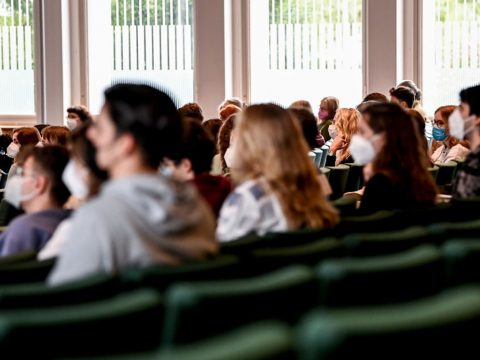