Look around and all you see is failure.

A bunch of kids are being murdered by some semi-human, so what do you do? Draw your weapon and put him down or die trying? Or do you sit there, doing nothing?

The same government we’re supposed to give up our guns to because they have it all under control chose Option B. It chose failure.

Tell me more about how the real problem is that we have the capacity to defend ourselves.

But the real problem, to our enemies, is not that murderers murder. The real problem, to our enemies, is the very fact that we can defend ourselves. The objective of our trash elite is not to have a country that runs well, where people are secure, and where rights are respected. The objective is to rule. And if a bunch of kids die for that, they’re fine with it. They can live with failure, but not accountability.

The clusterfark in Uvalde is just a symptom of a much bigger pathology. It is a symbol of the failure of every institution in our society. And the solution is never to revamp the institutions and eject the parasites heading them. It’s always – always – to take power from us and give it to the people who screwed up in the first place.

Show of hands – who was shocked to hear that this creep was on law enforcement’s radar before his killing spree?

I see a distinct lack of hands.

But the failure is not limited to being unable to stop murderers. It’s not even the only failure involving schools. The schools are churning out a generation of quasi-literates and have been turned into a Grindr for perverted weirdos to use for grooming their prey. We got a good view of the failure during another epic failure, the COVID response.

Go try to get baby formula.

See if you can afford gas. Hell, roll up to a Mickey D’s drive-thru and try to roll away with lunch for four under $30.

The courts don’t work, the Congress doesn’t work, and our alleged president is a borderline clinical moron who is lying when he’s not merely stupid. This human sex toy got up at Annapolis and told the Naval Academy grads that he had been accepted there. It was a lie – of course, he’s senile so maybe he believed it – and the regime media skipped over it like they skip over everything else that offends the official narrative.

What is one institution that works? Just one.

Our military? Oh please. Just last week the military demonstrated its real priorities when it released a list of proposed new names for various forts and bases that are currently labeled with insufficiently PC monikers. Now, here’s a meaningful list challenge for them: Provide a list of names of real wars these people have won since 1991.

We’re getting tired of nothing but disasters, debacles, and decline. And that’s when things get dangerous. What cannot go on will not go on, and we Americans are not going accept muddling through forever, lurching from crisis to crisis created by our garbage ruling class and that cannot be solved by our garbage ruling class. Jimmy Carter was like that – President Peanut tried to tell us to embrace the suck. We told him to suck on his malaise. We turned to Ronald Reagan, and Carter was in a funk for forty years until Grandpa Badfinger finally relieved him of the title of “Worst President of the Last Century.”

I write about the authoritarian temptation in my upcoming nonfiction book We’ll Be Back: The Fall and Rise of America:

“His rise would come as the result of a backlash against the left, and it would be propelled by a sense that the institutions, left to their own devices, would frustrate the true intent of the Framers and the people. He would call himself the restorer of American democracy (which sounds better to American ears than “restorer of the Republic” even if not technically correct). He would observe the rituals and symbols of the old United States, yet his reign would be distinguished by the unbridled use of his power. He would ignore the norms and unofficial rules of American politics that have so far restrained the conservatives but, to their mind, not the left. Checks and balances? Nah, it’s an emergency. We’ll get back to having those later.

And later never comes. His supporters would see him as cutting through the obstacles to enact the necessary reforms to restore America to greatness. His opponents would call him an authoritarian. And they might have a point.”

The danger of systemic institutional failure is not merely the damage from the fallout, though as we saw in Uvalde, it can be monstrously horrific. The danger is that the failure is so pervasive and the ruling caste behind it so committed to retaining its own power at the expense of anything else that people may confuse this perversion of our constitutional system with the real thing and simply give up on the Founder’s vision. They might embrace a strongman who is empowered sufficiently to break the hold of our garbage ruling class – at the price of our republic. The failure we are seeing is so complete, so comprehensive, that maybe Americans will come to think that this harsh cure is not worse than the disease. But, of course, it will be. Maybe not with the first dictator, or the second, but it will. Augustus was okay, unless you crossed him. But a Caligula is eventually going to come along.

These clowns risk failing their way into an even bigger nightmare. So we have to stop them, because they are too corrupt and stupid to stop themselves.

Conservatives Must Stand Together and Fight. Join Townhall VIP. And Check Out This Week’s Stream of Kurtiousness, It’s Time to Get Some Real Facts on the Uvalde Shooting. And my podcast, Unredacted.

Pre-order my next non-fiction book We’ll Be Back: The Fall and Rise of America, and don’t forget my Kelly Turnbull series of conservative action novels. The latest is The Split, but get all these action-packed bestsellers, including People’s Republic, Indian Country, Wildfire, Collapse, and Crisis! 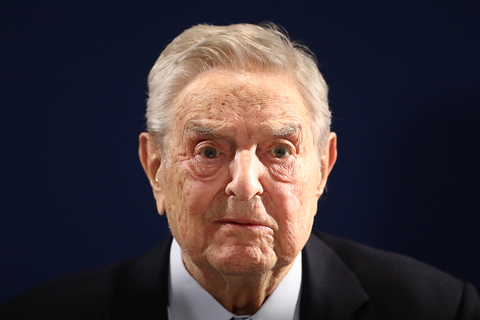 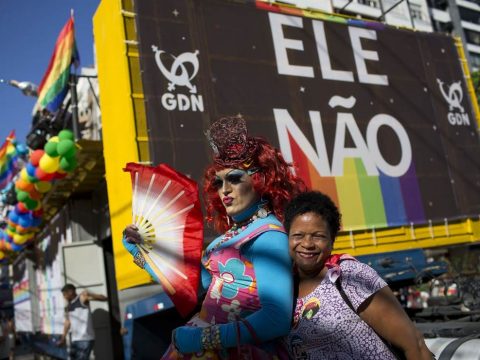 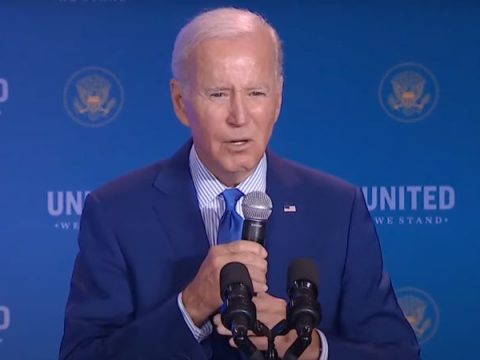