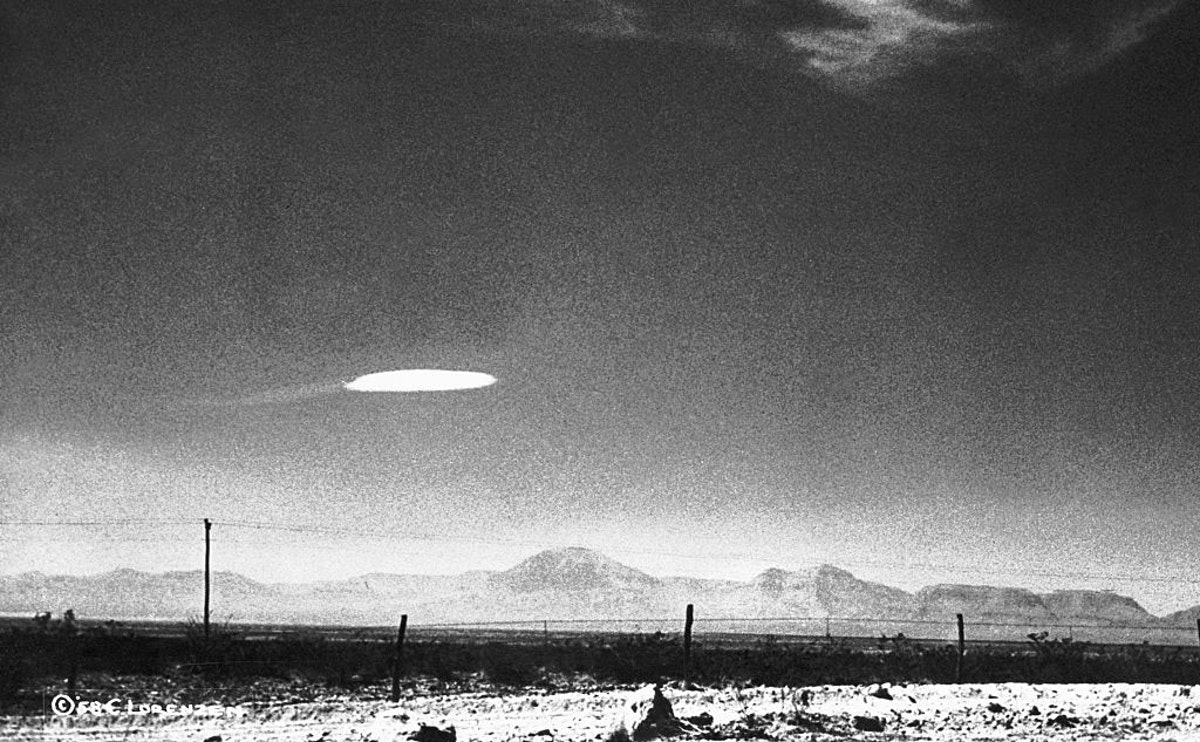 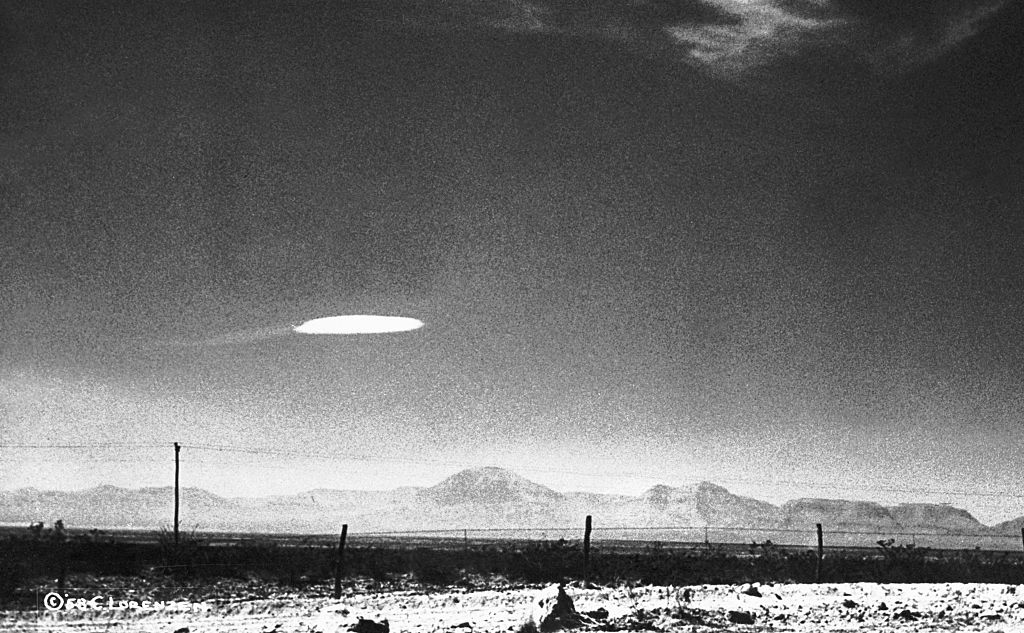 Life may well exist on other planets throughout the vast cosmos. But there is no reason to believe that it does. The sheer immensity of the universe does not imply the likelihood of extraterrestrial life. In order to ascertain a probability, one must know something about the subject. And when it comes to the origin of life, we know precisely nothing.

Theories abound over how we got here. The famous Miller-Urey experiment in 1952 posited that life arose in a “primordial soup” of inorganic compounds struck by bolts of lightning. But flaws in that experiment — for instance, the unlikelihood that such a combination of compounds even existed in earth’s early days — led many scientists to abandon that theory. In 1966, organic chemist Alexander Graham Cairns-Smith theorized that life took shape from clay, a description familiar to anyone who has ever cracked the cover of the Book of Genesis. Cairns-Smith posited that the crystal microstructure of clay might have stored and organized molecular information, answering questions of early organic order left open by the Miller-Urey experiment. But Cairns-Smith’s theory did not explain how genetic information stored in clay crystal structures could have transformed into the nucleotides of nucleic acids. The theory also did not lend itself to experimentation, and the experiments that it did spur did not inspire confidence.

Other theories posit life’s emerging in hydrothermal deep-sea vents, still others underneath frozen oceans. Some scientists even speculate that life on earth did not begin on earth at all but rather on some far-off planet, from which it was ferried to our world on the back of a comet. But even if it was, the question remains: how did life begin on that far-flung rock?

It has become fashionable to criticize the supposedly irrational medieval presumption that man stands at the center of the universe. But no one seems to question the baseless modern assumption that man does not stand at the center of the universe. As recent government leaks of information regarding UFOs conjure images of little green men in the public imagination, people have overlooked more mundane explanations for the unidentified aerial phenomena: foreign spy technology or even, shocking as it may come to some, dishonesty from our own government. Moderns find the mundane dull, but there isn’t any reason to believe we’re not the most special stuff in the universe.

.....Continue  at The Daily Wire, KNOWLES: There Is No Reason To Believe In Aliens