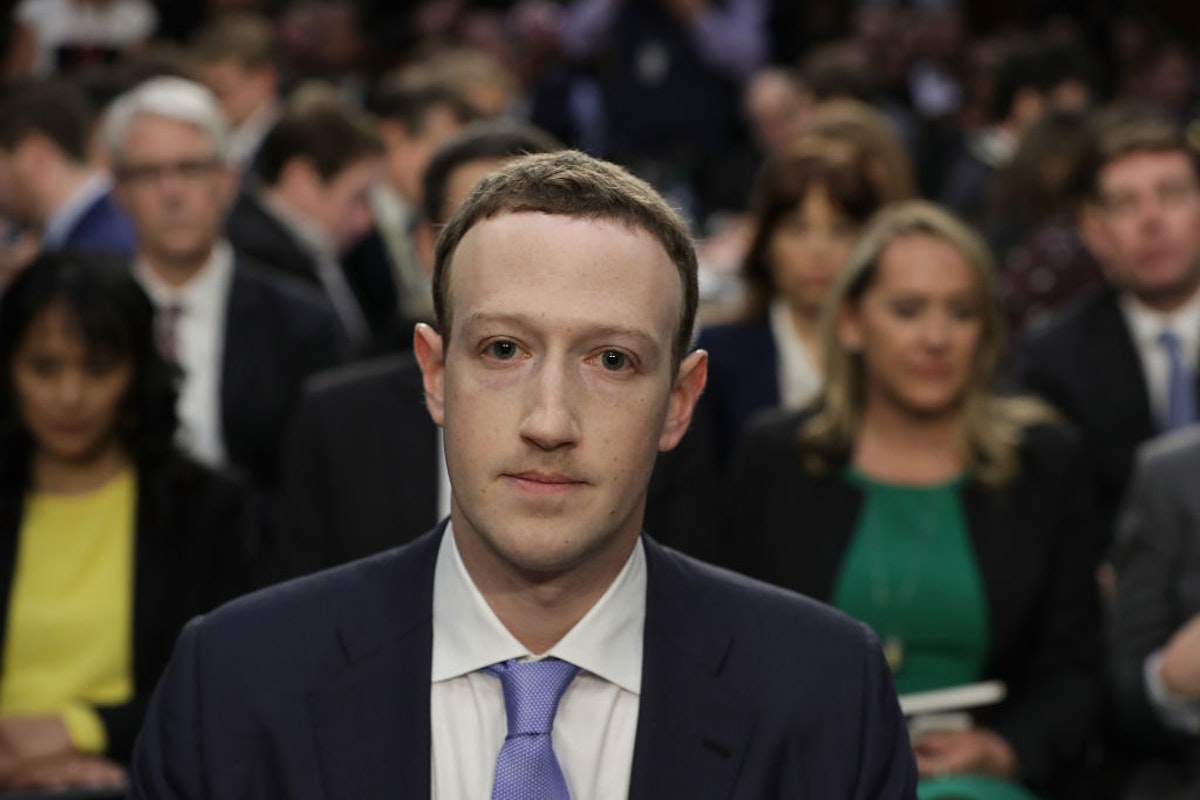 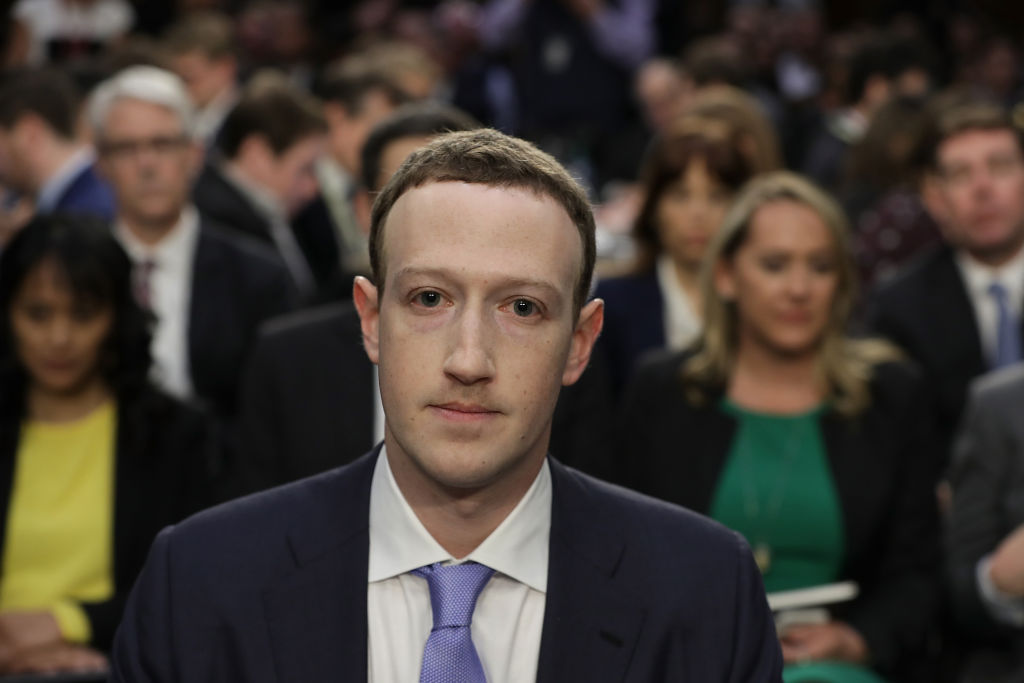 On January 7, 2021, the world’s most popular social network de-platformed the president of the United States. “We believe the risks of allowing the president to continue to use our service during this period are simply too great,” wrote Facebook CEO Mark Zuckerberg, who also suspended the president from Instagram. But while Zuckerberg saw fit to censor the duly elected, sitting president of the United States at a crucial moment, he attempted to evade responsibility for the decision by placing the fate of Trump’s account in the hands of the putatively independent, left-wing Facebook Oversight Board

Four months later, the board ruled on Wednesday that Facebook acted appropriately in censoring the president, citing his having “created an environment where a serious risk of violence was possible.” But like Zuckerberg, the board also attempted to avoid accountability by ruling an indefinite suspension of Trump “not appropriate” and urging Facebook to make a final decision on the page within six months.

Defenders of the suspension cite Facebook’s status as a “private company.” They claim that the First Amendment guarantees freedom of speech, not “freedom of reach.” If you don’t think a handful of billionaire tech moguls ought to control the public square, they argue, then maybe you should “build your own Facebook.” Unfortunately, decades of reflexive opposition to any incursions of “big government” into the “private sector” have left corporate shill conservatives with little credibility to oppose Facebook’s actions.

Neither the corporation nor the oversight board want to take responsibility for the decision because they intuit the impropriety of a “private” corporation that in large part controls the public square censoring the president. One almost feels sympathy for Zuckerberg. All societies deem certain speech off limits. Even the most ardent libertarian recognizes that certain categories of expression — fraud, threats, and child pornography, to name just a few — cannot be tolerated because such abuses of speech undermine the social order and even free speech itself. But since the 1960s, both the Left and Right have increasingly embraced a politics of permissiveness, expressed in licentious social attitudes and laissez-faire economics, respectively.

Now the privatization of standard-setting has reached its apotheosis: a handful of billionaire geeks in Silicon Valley have no choice but to determine what even the president of the United States is allowed to say. The people demand standards, but the people refuse to set those standards through ordinary political means. The Left’s campaign to destroy traditional standards, better known as “political correctness” or “wokeness,” proceeds apace because conservatives refuse to defend them.

Conservatives gripe about the erosion of “free speech” at the hands of the Left, but latitudinarian right-wingers championed the permissive policies that gutted the American free speech tradition — a process I chronicle in my upcoming book Speechless: Controlling Words, Controlling Minds. If conservatives don’t want woke radicals or billionaire oligarchs to set our speech standards, a simple solution stands before us: we summon the courage to set them ourselves.

.....Continue  at The Daily Wire, KNOWLES: If Conservatives Don’t Like Big Tech Censorship, They Should Set Standards Themselves