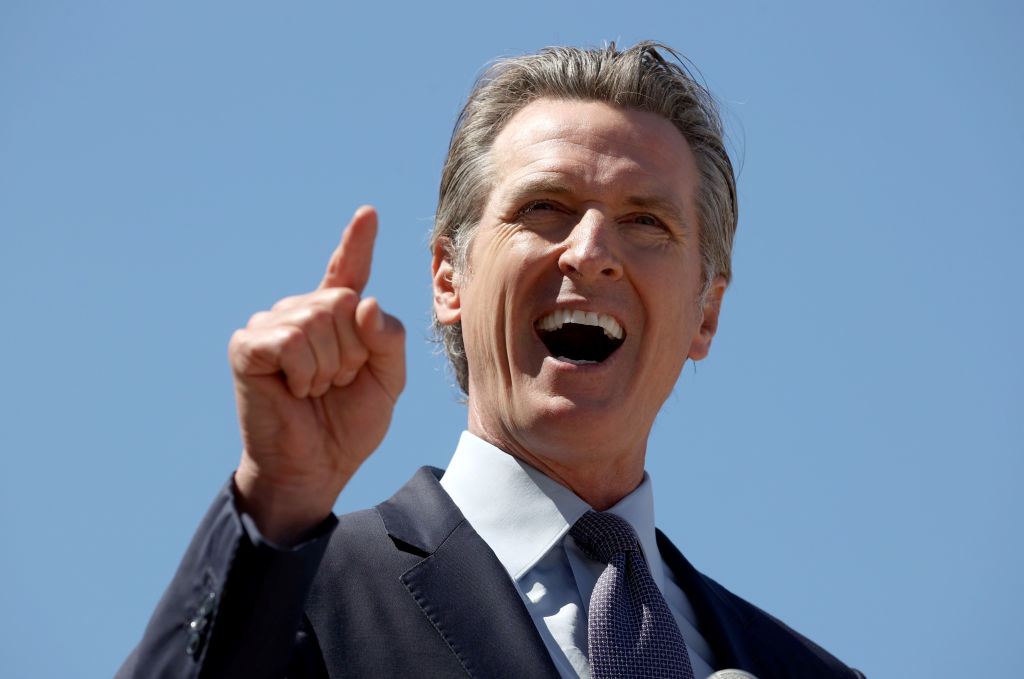 Gavin Newsom has had enough. “Everybody outside this state is bitching about this state,” the beleaguered governor recently bitched to the Sacramento Bee. According to Newsom, his critics are bitching “because of our success.” Let us examine some of those successes.

When Newsom assumed office on January 7, 2019, he promised to close prisons and limit police use of force. Since that time, most California counties have seen a record rise in homicide. In many counties, killings have spiked by 25% or more, and the state as a whole saw a 30.3% increase — the largest annual surge since California began to keep reliable statistics in 1960.

The increase in crime has coincided with growing numbers of vagrants living on California’s streets. Although homelessness had declined in the state over the decades preceding Newsom’s election — particularly during Arnold Schwarzenegger’s tenure in Sacramento —vagrancy has increased by 25% since Newsom entered office. In fairness to the vagrants, Newsom’s lockdown policies have encouraged idleness and kept nearly eight percent of Californians out of work — the fourth-highest unemployment rate in the nation. Widespread unemployment, in turn, opened the door to nation-leading unemployment fraud — to the tune of $2 billion in payouts during the lockdowns, including benefits for 20,000 prisoners.

While Newsom has enforced strict lockdown measures on his constituents, he has himself repeatedly broken his own rules. Last November, a reporter caught him dining maskless with a crowd of lobbyists at a three-Michelin-star-rated restaurant; just last month journalists caught him sending his kids to a summer camp that did not force children to wear masks, in violation of a state order.

As these political and public relations fires rage in the governor’s office, so too does Dixie, the second-largest fire in California’s history which has so far burned more than half a million acres. The Dixie Fire and others in recent years might have charred less of the state had Newsom not lied about his wildfire prevention work, as a Capital Public Radio report revealed in June. Although Newsom claims to have treated 140 square miles of land against fire, investigators found that state fire officials had actually treated less than 18. Perhaps those officials had little choice after the governor slashed the fire prevention budget by $150 million last year.

In just two short years, Gavin Newsom has left his state in cinders. Now he says he’s had enough. Recent polling on his recall fight suggests his constituents may have had enough as well. 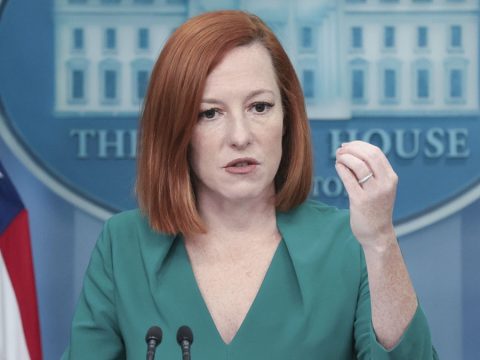 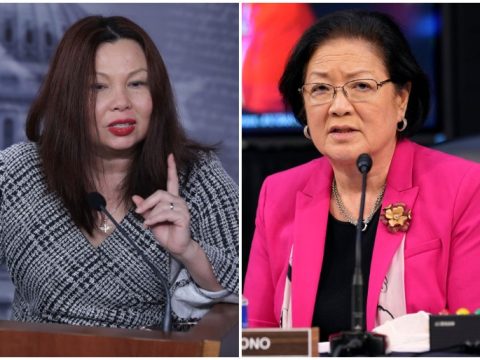 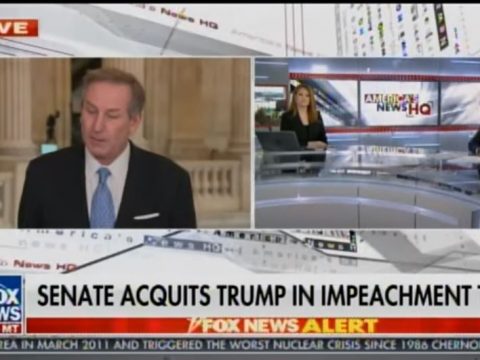 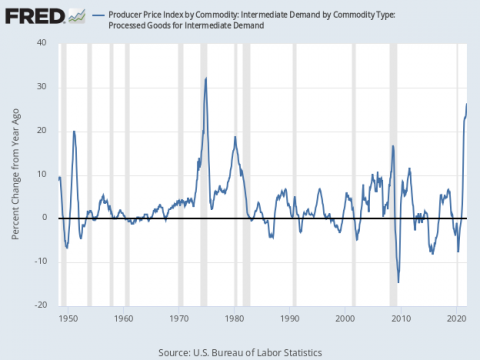 0 234
Supply Chain and Wholesale Inflation Hits 26.5%, Hottest Since 1974
Thanks for subscribing!