Kim Kardashian and Pete Davidson have reportedly called it quits after their romance of nine months, with sources stating that “no event caused” the split.

Sources close to the 41-year-old reality star told Page Six that the star of “The Kardashians” and the “Saturday Night Live” star broke up and have “decided to just be friends,” the outlet reported in a piece published Friday.

“Kim and Pete have decided to just be friends,” an insider close to Kardashian explained. “They have a lot of love and respect for each other, but found that the long distance and their demanding schedules made it really difficult to maintain a relationship.”

The news comes following reports of Kardashian recently flying to Australia to spend time with Davidson, who has been in the country filming his next movie, “Wizards!” E! News noted.

At the time, sources told the outlet, “Pete has told her he doesn’t want to see anyone else.”

“She is telling some people they aren’t super serious but she isn’t seeing anyone else. … She’s trying to not make a big deal about it but is super into him,” the insider added.

Despite all reports, the reality star and Davidson didn’t make things official that they were dating until March.

In July, Hulu dropped “The Kardashians” season 2 trailer, showing Kim asking Pete Davidson to shower with her, as The Daily Wire previously reported. The “SNL” star will be part of the second season. However, it is unclear at this point if the breakup will be included in the show.

In the trailer, Kim can be seen on camera talking about her romance with the 28-year-old comedian. “Life is good. I have a new boyfriend. I’m just having a really good time.”

Fans also get to see their first glimpse of Davidson in the series as he’s seen talking with Khloé Kardashian when Kim appeared and whisked him away to take a shower with her.

“Babe, do you want to shower with me really quick?” Kim asked Davidson, who runs off gleefully with her.

Kim and Kanye divorced in 2021 following nearly seven years of marriage. She and West share four children together.

All copyrights and legal uses attributed to content are located at the article origination: Daily Wire, Kim Kardashian And Pete Davidson Call It Quits: Report 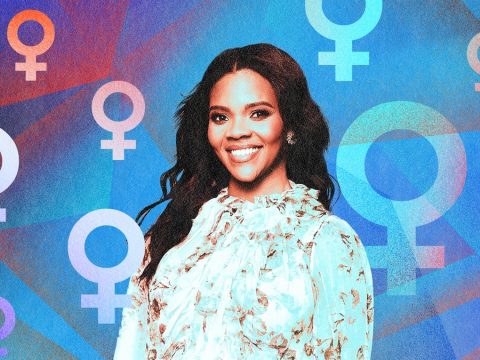 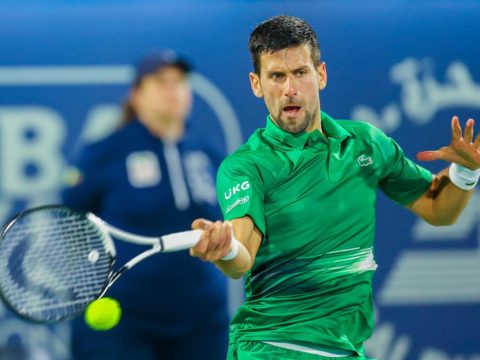 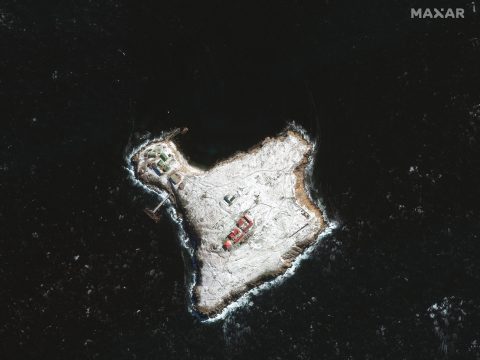 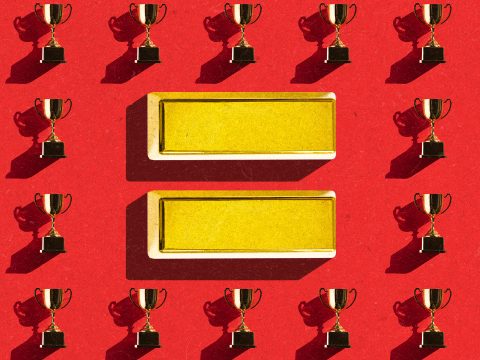