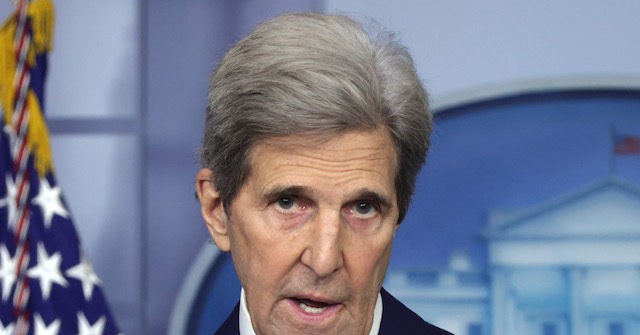 When asked if a Republican president can reverse the Democrats climate actions, Kerry said, “Because of those trillions of dollars of commitment, because Ford and GM have made the decision that by 2035 they’re not going to produce internal combustion cars, they’re only going to do electric, those kinds of decisions can’t be undone by an American politician. Those decisions are so locked in, three years from now, three-and-a-half years, if there were to be the election of somebody from the other party, let me tell you something, their supporters are going to be as committed to this as anybody. Else.”

Kerry added, “I believe lots of Republicans around the country understand what’s happening. Ask farmers in Iowa and Minnesota. Ask people who have been flooded out or heated out. Look at the number of people that died in Texas during the winter. You know, this is not some made-up political thing. This has nothing to do with politics. It has nothing to do with ideology or shouldn’t. This is about mathematics and physics. That’s what’s happening.”

All copyrights and legal uses attributed to content are located at the article origination: Washington Examiner 1 Kerry: 'Lots of Republicans' Know Climate Change 'Is Not Some Made-Up, Political Thing' 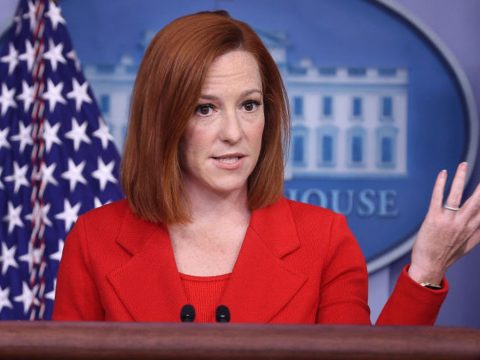 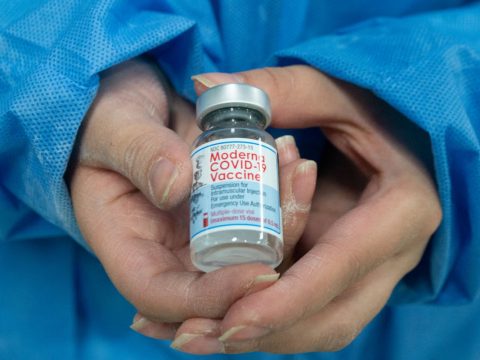 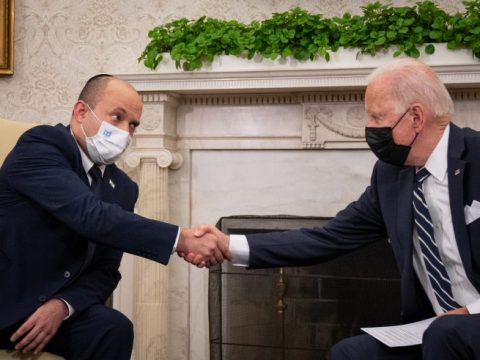 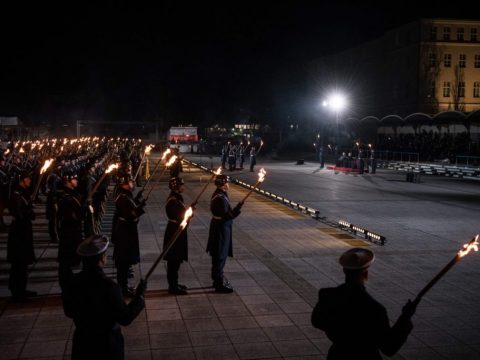