The state Senate voted 29-8, and the state House voted 72-23 to override Beshear’s veto — the law, officially named the Fairness in Women’s Sports Act or SB83, will take effect immediately. Kentucky is the sixth state to enact such a law in 2022 and the 15th overall, NBC News reported.

“This is a huge win for the integrity of women’s sports and with the inevitable enactment of Senate Bill 83 into law,” bill co-sponsor Republican state Sen. Robby Mills said after the vote. “Kentucky is a leading voice for female athletes across the nation. The Kentucky General Assembly stands in support of female athletes everywhere as they work hard to achieve their goals and dreams.”

Beshear vetoed the legislation last week, saying the bill is “most likely” unconstitutional because it “discriminates” against children who believe they are transgender, the report states.

The legislation prohibits men who identify as women from participating in girls’ and women’s sports from sixth grade through college. In addition, the legislation would require students to have an original, unedited copy of their birth certificate or a signed affidavit from a medical practitioner. However, the bill does not restrict who can participate in coed or boys’ or men’s teams.

While the law does not contain language that would give students the green light to sue their school for damages if it breaks the law, it mandates that governments, licensing or accrediting organizations, and athletic associations are barred from taking adverse action or opening investigations.

GOP-led states have been leading the charge against the far-left idea that people can “choose their gender,” as well as the scientifically false notion that men who identify as women do not have a biological advantage over women. The debate reached a pinnacle when University of Pennsylvania Swimmer “Lia” Thomas, a man identifying as a woman, began snagging titles from actual female athletes while swimming for the women’s swim team. 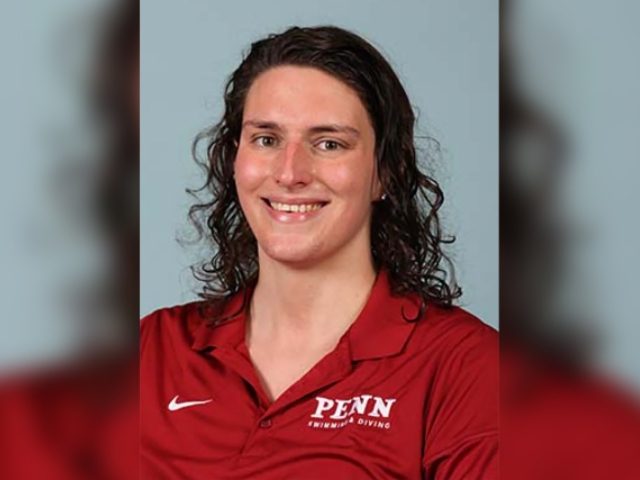 Just recently, a group of Olympic and NCAA champions joined together to release a letter demanding action to protect women’s sports in the wake of Thomas’ major victories. Nearly 40 retired swimmers, including several Olympians, former NCAA champions, and even a USA Swimming team director, and others, all raise serious questions about the NCAA’s rules governing transgender athletes, according to MSN.com.

“It’s hard to express the anguish the women’s swim community has experienced this past week watching the 2022 NCAA Swim & Dive Championships,” the letter states.

Former NCAA champion Marshi Smith told Fox News that the group decided to speak out now because “individually we felt like we didn’t have a voice. We weren’t being asked our opinions or possible solutions to what was going on.”

The Kentucky state legislature also voted on Wednesday to override another of Beshear’s vetoes, passing a law that bans abortions after 15 weeks of pregnancy. 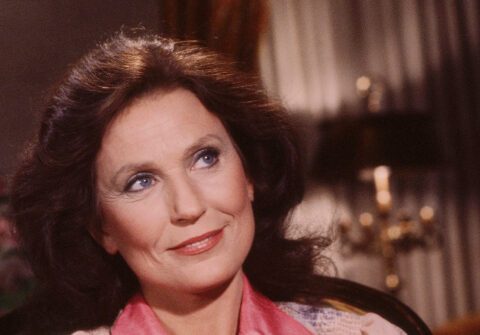 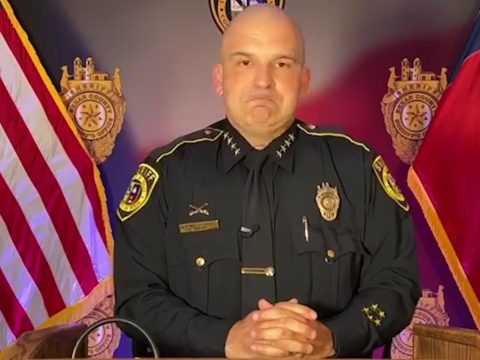