The gubernatorial race in Arizona is turning out to be one of the most closely watched in the country and it’s looking like a nail-biter thus far for a variety of reasons. But supporters of Democratic Secretary of State Katie Hobbs are seeing reasons to worry in the final weeks of the contest. This was supposed to be the week when Hobbs and Kari Lake would finally debate and the public would be able to see them stake out their positions face-to-face. The debate was being organized by PBS and the Arizona Clean Election Commission and had been highly anticipated. But then, in a series of upheavals, Hobbs refused to participate in the debate, saying that the two candidates should do one-on-one interviews instead. Following that, what should have been two separate interviews suddenly turned into one interview when Hobbs walked away from even doing an interview. Arizona Central described how PBS had “botched” the process, robbing voters of the opportunity to see the candidates put through their paces, but it’s unclear what more they could have done.

Originally Arizona PBS and the Arizona Citizens Clean Election Commission partnered for a proposed debate between Democratic candidate Katie Hobbs and Republican candidate Kari Lake. First, the debate became a non-debate when Hobbs declined to participate, becoming a one-sided interview with Lake instead.

Yesterday, after some ill-considered back-door deal making it almost became two separate interviews. And then poof!

It all went away. It played out in real-time as one of the more bizarre days in a campaign that’s been odd from the start.

As I already suggested, what are the debate organizers and moderators supposed to do when one of the candidates flatly refuses to show up and take on her opponent face-to-face? It’s not as if PBS can send out some goons with rifles to force her up to the podium. (They aren’t Merrick Garland’s Justice Department, after all.) Kari Lake has shown up all across the state any time someone invites her and sometimes when they don’t. Hobbs has been avoiding Kari Lake like the plague.

This isn’t the first time we’ve seen Katie Hobbs running like a frightened sheep. During a town hall last week, Hobbs refused to take the stage until Lake had been escorted from the building. She didn’t even have enough spine to speak to the moderators in front of an audience if her opponent was even within eyesight.

What sort of message is this sending to the voters about the person who seeks to lead the state? Even the normally supportive people at NBC News have been forced to admit that Hobbs could be blowing it.

As Lake barnstorms the state, some supporters, including Democrats and anti-Lake Republicans — a key constituency Hobbs needs to win over in a state where voter registrations are essentially split into thirds among Democrats, Republicans and independents — have expressed concern.

In interviews, they point to Hobbs’ refusal to debate Lake as an unforced error, a move that has provided Lake, a

All copyrights and legal uses attributed to content are located at the article origination: © Bongino Report, Katie Hobbs Supporters Fret As She Runs Scared From Kari Lake 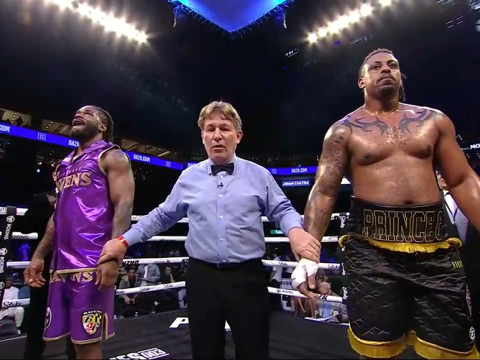 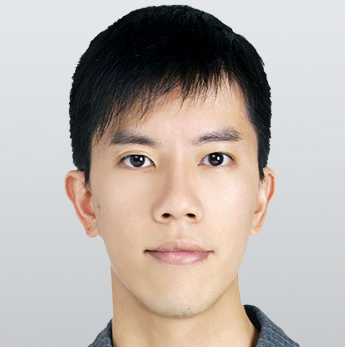 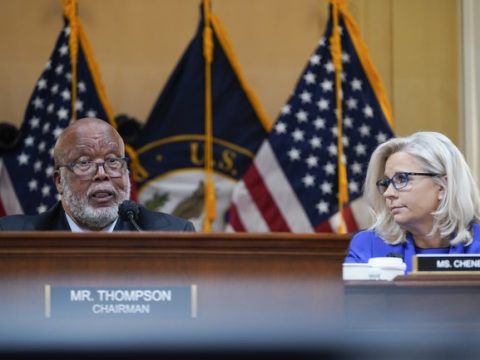 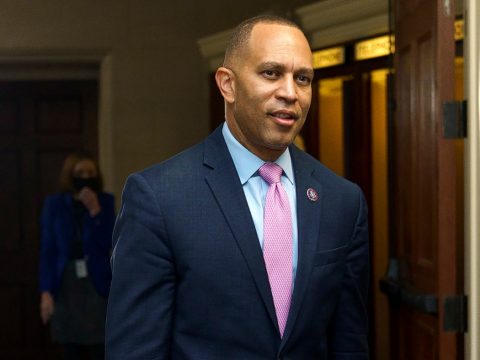