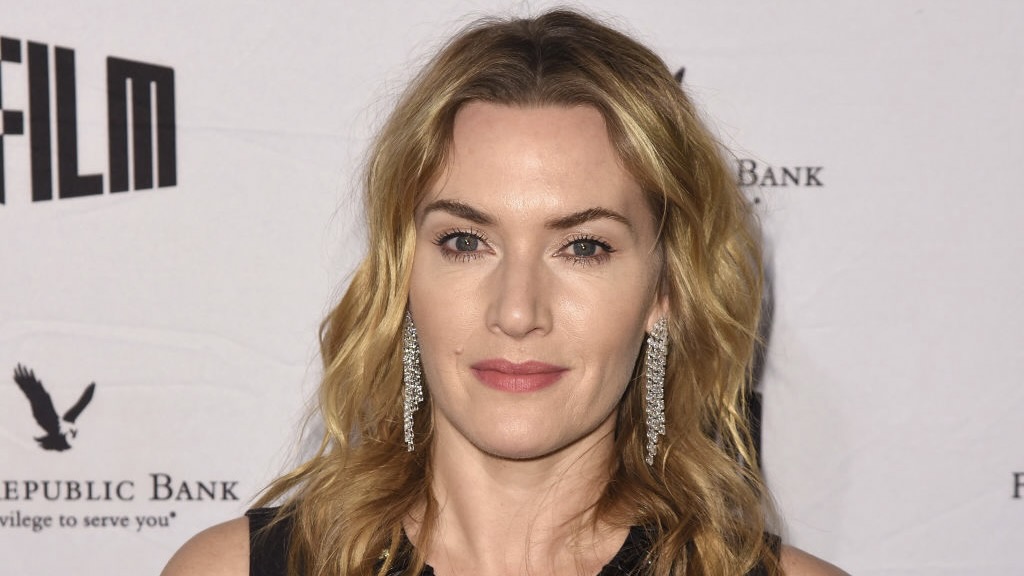 Actress Kate Winslet, who starred in the HBO limited series “Mare of Easttown” that concluded earlier this week, notably pushed back on attempts to make her look more attractive in the show.

The HBO page describes the show:

As her life crumbles around her, a small-town Pennsylvania detective Mare Sheehan (Kate Winslet) investigates a local murder. The series explores the dark side of a close community and provides an authentic examination of how family and past tragedies can define our present.

Winslet discussed the character she played with The New York Times, saying, “that [Winslet] has been bowled over by how audiences have fallen ‘in love with this wildly flawed, messy, broken, fragmented, difficult woman. I loved her marks and her scars and her faults and her flaws and the fact that she has no off switch, no stop button. She just knows ‘Go.’’”

Describing the show, Winslet said, “It’s about mothers protecting their children at all costs, and the lengths that a parent will go to in order to protect their children.” On the topic of the finale’s surprise ending, she added, “Oh God, it’s just unbelievable, it’s heartbreaking.”

Winslet said she is aware that people say, “Oh my God, how can she let herself look so unglamorous?” When Craig Zobel, the director, promised her he would edit out “a bulgy bit of belly” in a sex scene, she told him, “Don’t you dare!”

She also returned the promotional poster for the show twice because it had been touched up too much. “They were like ‘Kate, really, you can’t,’ and I’m like ‘Guys, I know how many lines I have by the side of my eye, please put them all back,’” she said.

According to The Times, Winslet “said she balked when she saw an early cut in which her ordinarily luminous skin looked too good. ‘We tried to light it to make it look not nice,’ she said.”

She added, “Listen, I hope that in playing Mare as a middle-aged woman — I will be 46 in October — I guess that’s why people have connected with this character in the way that they have done because there are clearly no filters. She’s a fully functioning, flawed woman with a body and a face that moves in a way that is synonymous with her age and her life and where she comes from. I think we’re starved of that a bit.”

On the costume design of the show, Winslet said, “Whenever we’d find something unflattering, we’d be jumping up and down like, ‘Yes! We’re wearing this.’” She would even put her clothes in a pile in the trailer after shooting “and they would stay in a rumpled up ball overnight. We were not washing and drying and hanging those clothes. Never.”

They also added more makeup to her eyebrows to reportedly give her face a heavier appearance, and kept the sunspots and imperfections. “We’re so used to seeing this stuff airbrushed away,” she said.

Winslet discussed the problems that come from social media and ideal images being so prevalent in society.

“What worries me is that faces are beautiful. Faces that change, that move, are beautiful faces, but we’ve stopped learning how to love those faces because we keep covering them up with filters now because of social media and anyone can photoshop themselves, and airbrush themselves, and so they do,” she said. “In general, I would say I feel for this generation because I don’t see it stopping, I don’t see or feel it changing, and that just makes me sad because I hope that they aren’t missing out on being present in real life and not reaching for unattainable ideals.” 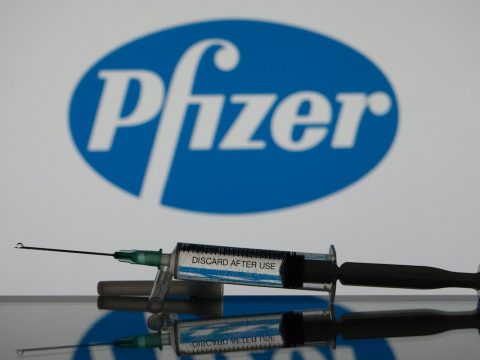